After a successful debut in the Australian Rally Championship, in which he also won the rally-ending powerstage, van Gisbergen is targeting a WRC debut at his home event in September.

“That would be the dream but nothing’s sorted yet.”

His biggest obstacle has been finding a vehicle to compete in, with more New Zealanders hoping to compete on their returning WRC round than cars available.

“Having Rally New Zealand back is a massive deal and everyone wants to do it, so finding a car is proving difficult,” van Gisbergen said.

“But whether we have to get one over from Australia or not, I’m not sure, but we’ve got plenty of things we’re trying to do to make it happen, that’s for sure.”

One option that has already been ruled out is a link-up with the Red Bull-backed M-Sport team.

The energy drinks giant supported van Gisbergen’s participation in ARC and is the title partner of his Supercars employer Triple Eight, but a manufacturer conflict means there’s no chance of him appearing in a Ford Puma.

Triple Eight has run Holdens since 2010 following the end of a long partnership with Ford and, although the legendary Australian brand became defunct in December 2020, it still has ties to Chevrolet. The team is also contracted to run Chevrolet Camaros when the Gen3 Supercar makes it debut next year.

“We’re still factory-supported, we’re a Chevy team and even though we’re not running a Chevy, we’re developing one for next year. So I still can’t go and drive a Ford or something because that would be a conflict,” he explained.

“Having the Chevy stuff, I have to be a little bit mindful of what kind of car I put my butt in but the Škoda was no issue.” 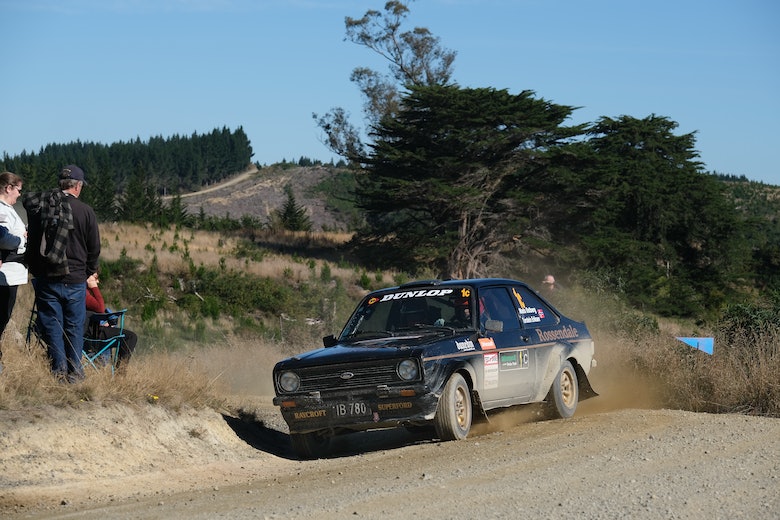 How a fence post saved Østberg in New Zealand

Van Gisbergen currently has no further rallies scheduled but hopes to get more seat time before his mooted Rally New Zealand outing.

“I want to do another rally or two before that just to keep getting used to the pacenotes and stuff,” he said, with Launceston Rally on June 25-26 his most likely next event.

The world’s most famous Mk2 Escort