M-Sport’s managing director Malcolm Wilson is a man that knows the Safari Rally better than most. While he never competed there as a driver, as a team manager he had tremendous success with two Colin McRae victories in 1999 and 2002.

For this weekend, DirtFish has camped at M-Sport’s stunning headquarters to host our video coverage and Colin Clark and David Evans had the pleasure of Wilson’s company for our end-of-day review on Friday.

“I certainly didn’t expect to see what I’ve seen today unfold in front of my eyes to be honest,” Wilson told DirtFish. “It’s been quite remarkable.

“Myself, I was under the impression it was going to be more like a European-type event and we maybe wouldn’t have the difficult stages that we used to have in all those gone by, but from what I’ve seen today it doesn’t look any different to what Safari was like 20 years ago.”

Hit play to hear Wilson’s (and Clark and Evans’) take on a truly dramatic day of action in Africa. 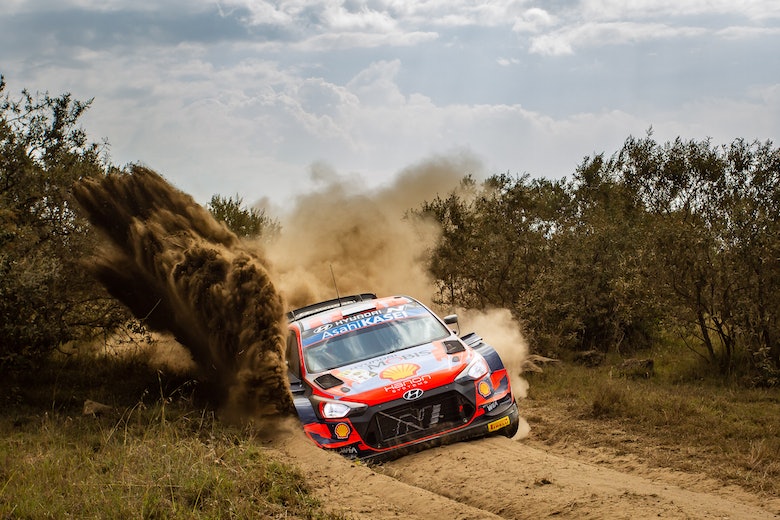 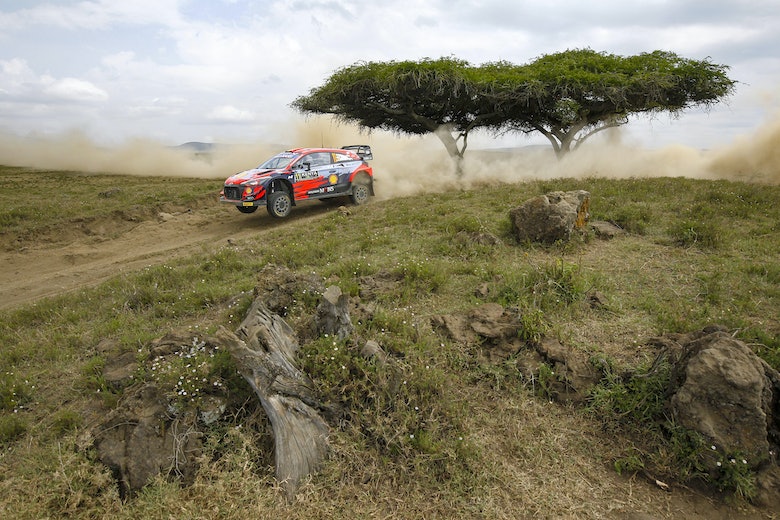 Neuville holds on to lead in crazy final Friday stage 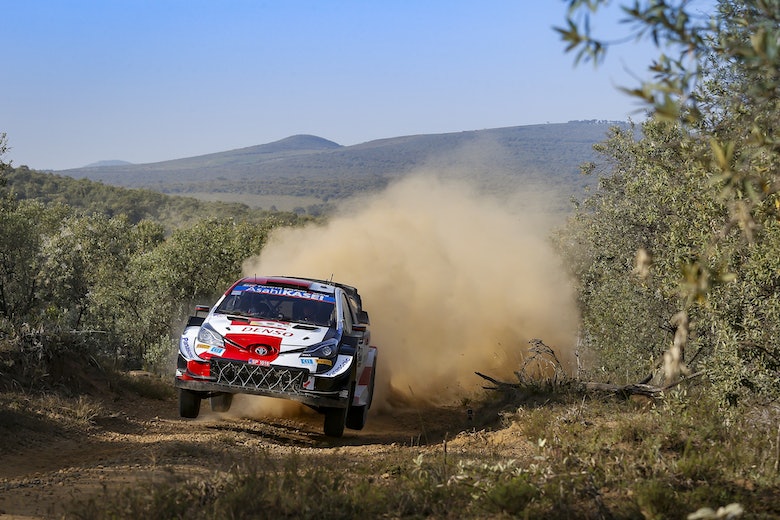