Rarely has a Saturday five-something alarm call sounded so good. The World Rally Championship went back to school today.

Top of the class? Craig Breen. The Irishman stepped out of head boy Ott Tänak’s shadow and shone brighter than ever before in his already hugely competent career.

But actually, it’s the wider Hyundai house that has been the talking point of day one of the rest of the season. Yes, we’d seen plenty of pace in testing; we’d seen a very chipper world champ stepping out of a two-day Finland test in the summer and then dominating a brace of Estonian national rallies.

But this was the real deal. The true test. Did the Hyundai really have the legs over Tommi’s Toyota’s?

Locking out a provisional podium at lunchtime was a demonstration of how far the good people in Andrea’s army have taken this car. Aero improvements allied to evolutions in suspension and geometry have worked a treat on the super-fast, but increasingly rutted Tartu roads.

A while ago Toyota technical director Tom Fowler told DirtFish if Hyundai had 97% of his car, Tänak would make the other 3%. From today’s 10 stages, you’d have to say the i20 Coupe WRC’s been a 100% match for the Yaris WRC. And the Estonian’s speed and familiarity with his surroundings has been the icing on the cake.

Only a slow puncture on the opening stage was enough to take the edge off Tänak’s day. He built his lead progressively, sensibly, remorselessly.

But it was his ebullient wingman who hid the widest smile behind his coronavirus-compulsory mask.

“This car is just incredible,” said Breen. “I’ve waited a long time to get in a car like this.”

The only black mark for Breen came in the newly formed media zone pens, when offered war and peace in answer to every one of DirtFish’s questions, testing the strength in Colin Clark’s arms as the Scot held the mic on a long pole.

Thierry Neuville’s departure on the first stage of the afternoon wasn’t part of the plan for Hyundai and the Belgian’s downfall brings a degree of compromise to the Korean squad’s Sunday strategy.

Toyota fans, don’t worry. The Yaris WRC remains very much at the races. Today’s shown Sébastien Ogier’s appetite for top-gear rallying remains and Elfyn Evans definitely does have the ability to put a sizable shunt behind him. Not that either were ever in doubt.

Biggest disappointment for Mäkinen’s men? A third-stage puncture for Kalle Rovanperä. The 19-year-old Finn became the youngest driver ever to lead a WRC round with a stunning run to fastest time through the Prangli opener.

That glorious moment was short-lived when he suffered a right-rear delamination in the next test.

In fact, the boots were very much the bane of the Yaris WRC on Saturday. Ogier and Evans had their afternoon runs compromised by a puncture.

Did we learn much about M-Sport? If we’re honest, no. No testing meant the efforts of Esapekka Lappi, Teemu Suninen and Gus Greensmith would be compromised and that’s how the day played out. Leaving the latest engine parts at home in Dovenby Hall didn’t help, but this is precisely what cutting one’s cloth is all about.

Anything else we learned?

The rain didn’t come, so Colin Clark can’t really be relied upon as a reliable forecaster.

The ruts did come and they made the running pretty tricky (Suninen: “At 180kph, the ruts control the car…” Nice.).

Like his fellow teenage hero, Oliver Solberg has shown himself to be a very fast learner, running as top Rally2 car through the day. The 18-year-old’s pace was only stymied by a third-stage puncture, which left him regretting not adding a ‘don’t cut’ to his notes. The notes have been amended. 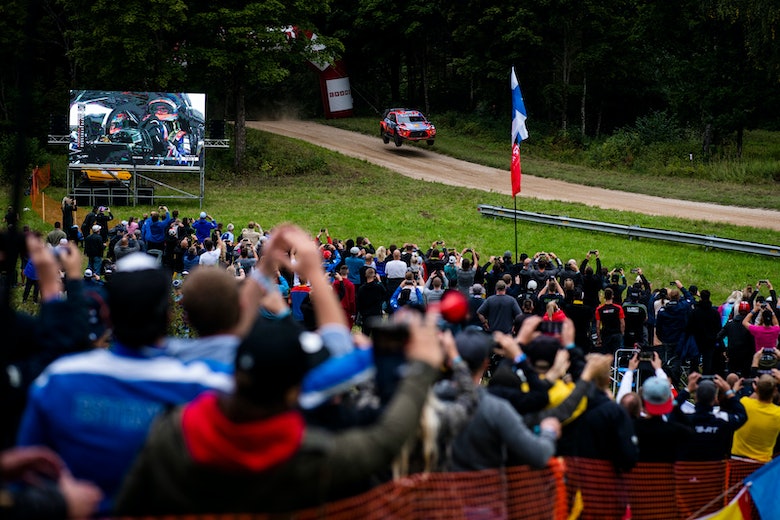 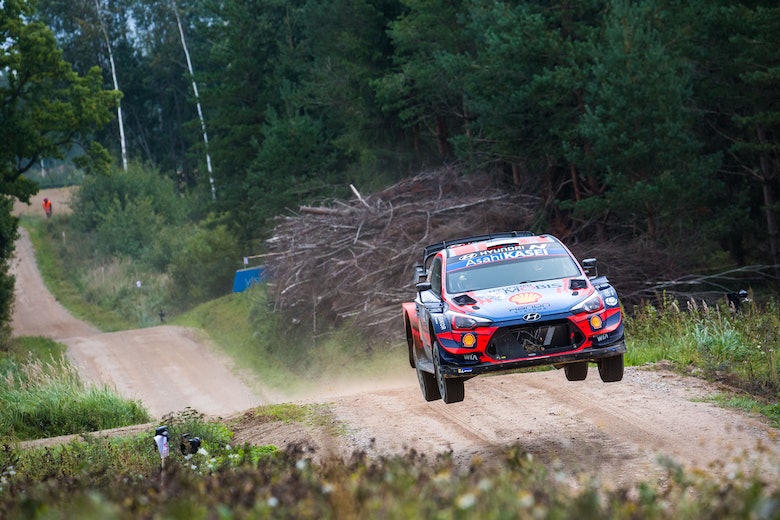 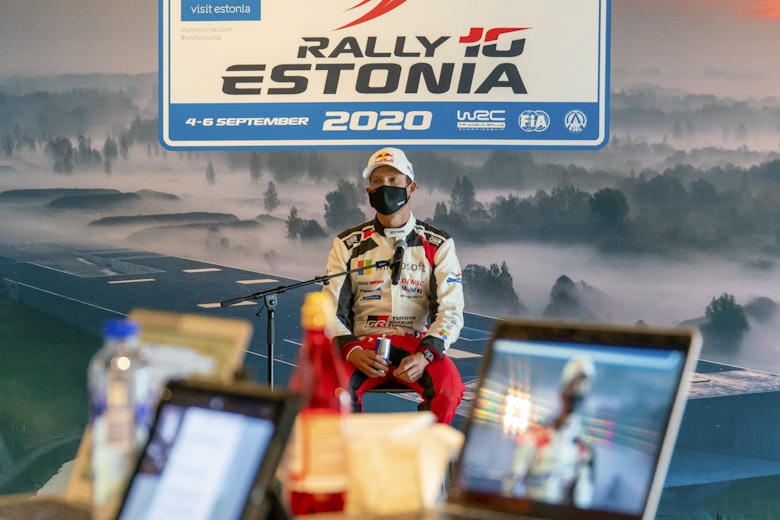