The World Motor Sport Council has announced a 12-round calendar for 2021, which includes a new event in Croatia and the delayed return of the Safari Rally and Rally Japan.

The schedule offers nine European rounds and three events outside of Europe with a September slot for Chile ensuring some action in the Americas after Argentina and México lost out.

As expected, the series starts with Monte Carlo and Sweden, before moving to Croatia for the first time. More familiar rallies in Portugal and Sardinia follow.

A late June date for Kenya will mark Africa’s first WRC event since 2002, while the Estonian organizers are rewarded for a strong event this season with a date two weeks ahead of Rally Finland next summer.

A UK round is listed for later in August, with Chile, Spain and Japan rounding out the calendar.

WRC Promoter managing director Jona Siebel explained the 2021 schedule had been drawn with the current and ongoing coronavirus issues in mind.

He said: “COVID-19 has hit international sporting events extremely hard. WRC has not been spared, leading to the unfortunate cancellation of several events throughout 2020.

“So, in developing the 2021 FIA World Rally Championship calendar, we had to take pragmatic and strategic decisions on the continuing impact on global travel next year.

“We could not foresee any long-haul events being held in a safe manner for the public, or for our large group of travelling staff, suppliers, competitors and media, for the first five months of 2021.

“It’s essential our event organizers are fully committed to managing the difficult COVID-19 controls we can expect to be in place next year while delivering high-quality championship rounds. I’m confident the 12 rallies chosen for next year will not let us down.”

Croatia, Estonia and the UK round are all listed with asterisks alongside.

The British round will not run in Wales, but it is hoped agreement can be found for a Belfast-based Rally Northern Ireland.

In addition to those 12 events named Turkey, Latvia, Belgium, Argentina, Greece and the Monza Rally – which was confirmed as the 2020 season finale earlier on Friday – in Italy have been named on the bench as events ready to stand in should any of the 12 be lost to coronavirus. 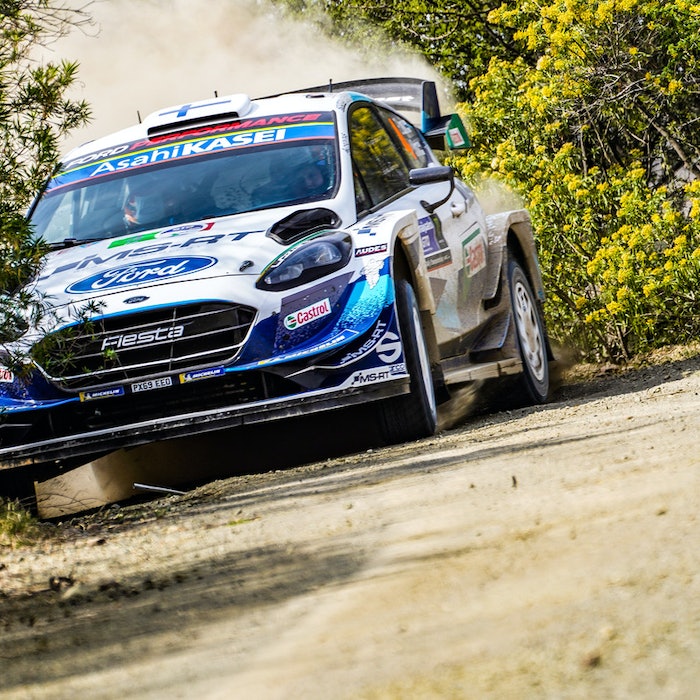 How the 2020 calendar shrank

Learn how the World Rally Championship went from being a 14-round series to an eight round affair throughout a COVID-19-affected 2020.