When it comes to off-road driving, nobody has enjoyed more stage rally success than Nasser Al-Attiyah – which is why he’s offering his services to Toyota for this year’s Safari Rally World Rally Championship round.

Granted, the Qatari might ‘only’ have three Dakar wins to his name (that’s 10 down on Mr Dakar himself, Stéphane Peterhansel), but he has bagged 15 Middle East Rally Championship titles, 74 rally wins in that region and the 2006 Production Car World Rally Championship.

While he began rallying at a world level too late to compete in the last Safari Rally in 2002, Al-Attiyah, 49, is confident he knows what is needed to get the best out of a car in Kenya.

He told DirtFish: “I am ready to do Safari. I was talking to Tommi [Mäkinen, Toyota Gazoo Racing team principal] about this idea.

“I would like to do one or two rallies and I think the rough kind of events would be good for me.”

Courtesy of his off-road program with the South African-based Toyota Gazoo Racing squad, with which he won his third Dakar in a Hilux last season, Al-Attiyah has good links with the Japanese manufacturer. 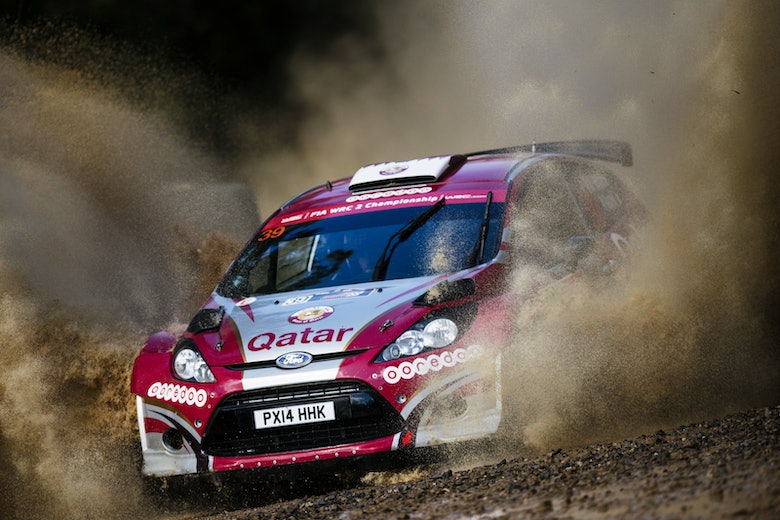 Al-Attiyah is also familiar with factory rallying at the highest level, having competed with both M-Sport Ford and Citroën Racing. His last WRC outing was in 2015 (pictured above, on Rally Australia), however.

“I have missed it,” said Al-Attiyah, “it would be good to come back to the WRC for some races. I am ready for this.”