Craig Breen and Paul Nagle have been reinstated as the winners of Rally Sanremo after the final time control of the rally was canceled.

Breen had beaten fellow Hyundai i20 R5 driver Andrea Crugnola by 4.8 seconds after eight stages of the former WRC event, but a late check-in to Time Control 8A had handed him a 10-second penalty and thus cost him the rally win.

However, rally organizers have reinstated Breen as the winner of the event – his second Sanremo success in three years – after receiving a phone call from the competitor relations officer regarding a traffic jam on Via Nino Bixio in Milan which was the reason behind Breen and Nagle arriving to the final control one minute late.

ACI Sport – Italian motorsport’s governing body – said in a statement: “Race director of the 68th Rally Sanremo announced the cancelation of the last time control of the race.

“Based on this decision, the victory in the rally is assigned to crew no. 42 Craig Breen – Paul Nagle in Hyundai i20 R5.”

The decision drops Crugnola back to second, 5.2s behind his rival in the overall classification. Fabio Andolfi was third. 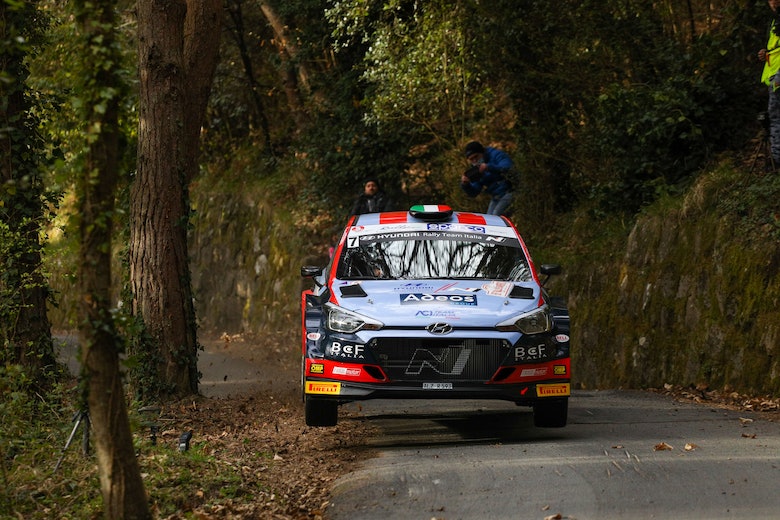 Check out our Sanremo report - before Breen's penalty was annulled