A Chinese manufacturer is expected to enter the World Rally Championship in the ‘medium-term’ future.

Five years ago, China came within touching distance for the World Rally Championship. Only for the roads – and the best-laid plans – to be washed away by a summer storm. A WRC event in China remains very much part of the championship’s plans, but a Chinese carmaker competing at rallying’s highest level would be a major shot in the arm for the championship.

There’s been no comment from the FIA or WRC Promoter on the prospect of a maiden official Chinese entry to the series, but DirtFish sources in the Far East have confirmed the plan.

“This car is coming,” said the source. “The planning is happening already. Most likely is a Rally3 car for the beginning. I don’t think it will be before two years.”

The source said there had been talk of a higher-profile entry, but the WRC’s entry-level four-wheel drive car is understood to be the favored entry point.

“It is talked about for more, for [a] bigger [class] car,” added the source, “but also there is the chance for World Rallycross as well. The company is looking at everything right now. It’s very exciting.

“Rally is very, very big in China – there is still a lot of desire to see a China Rally coming back.”

The WRC made its last official visit to China in 1999, when then Toyota driver Didier Auriol won the country’s sole world championship rally. 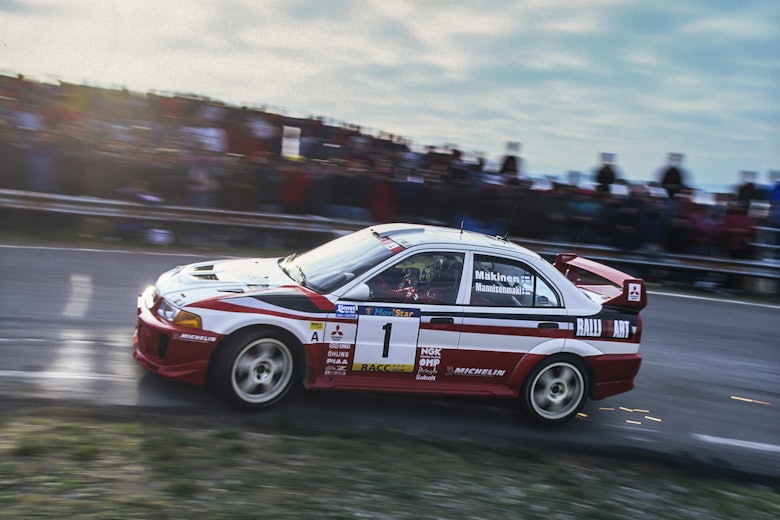 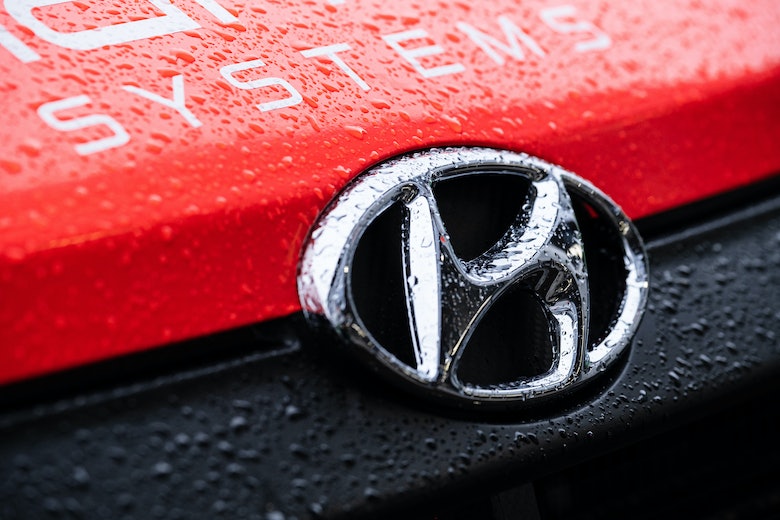 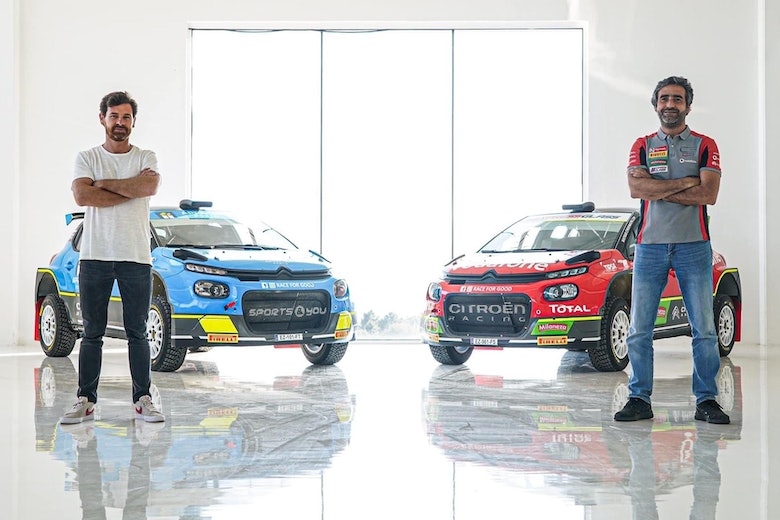 The soccer boss spurred on by WRC at its zenith