The World Rally Championship’s first visit to Belgium will be held on August 13-15, with Ypres Rally organizers revealing the date on Monday.

Ypres Rally will provisionally be the ninth of 12 WRC rounds in 2021, subject to the effect of coronavirus, and replaces Rally GB which was set to take place a week later than the Belgian event’s confirmed date.

The event is one of the most popular rallies in the world but has never been a round of the WRC before, despite being drafted into the schedule late last year only for it to be canceled due to COVID-19.

Jan Huyghe, from event promoter and organizer Club Superstage, is happy with the date – later in the year than its traditional slot in late June – “as for many people it is a long weekend in the middle of the school holidays.”

Huyghe added: “Moreover, this date is also ideal for the Circuit of Spa-Francorchamps, where two weeks later the Formula 1 Grand Prix is on the program.”

Ypres mayor Emmily Talpe is looking forward to welcoming the WRC to the region.

“Like many others, I am already looking forward to another rally in our city.” she said. “This accession to the world level, a first in our country, is the result of close collaboration between the organization and the city of Ypres, which has lasted for more than 50 years. It will be a great promotion for Ypres.”

Of the top-line WRC drivers, only Thierry Neuville and Craig Breen have experience in Ypres. Neuville won the Masters event the last time it ran in 2019 and the overall rally in 2018, while Breen was victorious in 2019.

Ypres' long road to the WRC 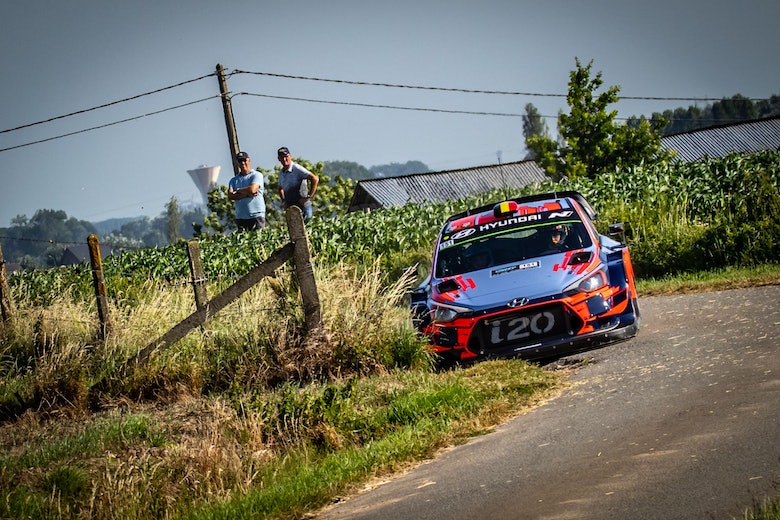 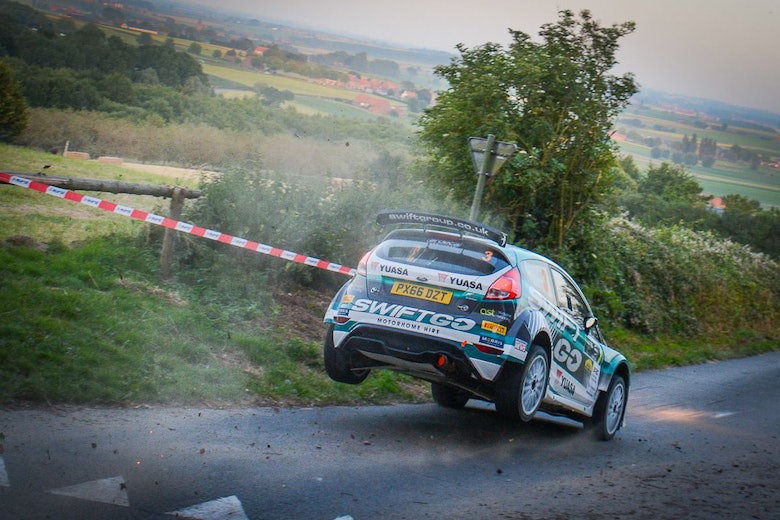 Why the loss of Ypres hurts more and more

Ypres Rally ready to host a future WRC round