Toyota World Rally Championship driver Elfyn Evans says he was “not quite on the button” during his run to fourth on Rally Estonia last weekend.

Evans briefly ran in the top three on Saturday morning behind eventual winner Ott Tänak and runner-up Craig Breen, but was soon overhauled by Toyota team-mate Sébastien Ogier as he fell away from the podium places.

A stage win on Sunday morning allowed Evans to close in on Ogier temporarily, but he ended the rally 15 seconds down on his team-mate in a lonely fourth.

Asked if he was frustrated that he never quite found the right rhythm, Evans told DirtFish: “You probably summed it up quite well in fairness, just not quite on the button.

“Sometimes we could deliver but other times I found it a lot more difficult to find the confidence behind the wheel.

“So yeah not really happy at the end of the weekend, of course not. We don’t come here to finish fourth.

“Overall the picture is not terrible, but for sure I’m not going to say it’s easy to fix but at least I can identify straight away where it is, it’s not like I’m scratching my head as to why it wasn’t fast.

“I could feel it wasn’t fast at the time so we can work on that.”

Though Evans was classified fourth, he would have finished behind team-mate Kalle Rovanperä had the teenager not received a one-minute penalty for a parc fermé rules breach.

Explaining his difficulties, Evans said there were still “small improvements” all three Yaris WRC drivers could find with three rounds of the season remaining but that he was still confident “the car is generally strong”.

“I just struggled for confidence at certain points of the rally and especially where you’ve got a bit more tricky where the notes were new, I was a little bit more cautious than I needed to be,” added Evans.

“I maybe didn’t take the risks I needed to in those areas to perform at that level on every stage so yeah, I think to do better next time there’s a few things we can work on.” 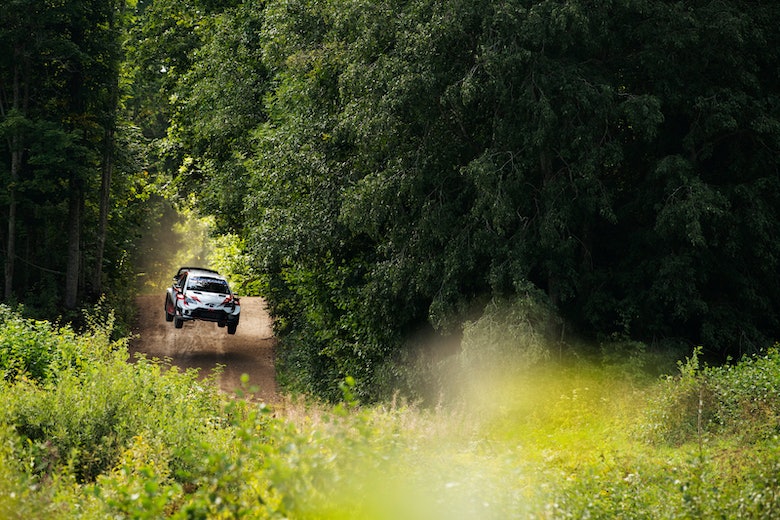 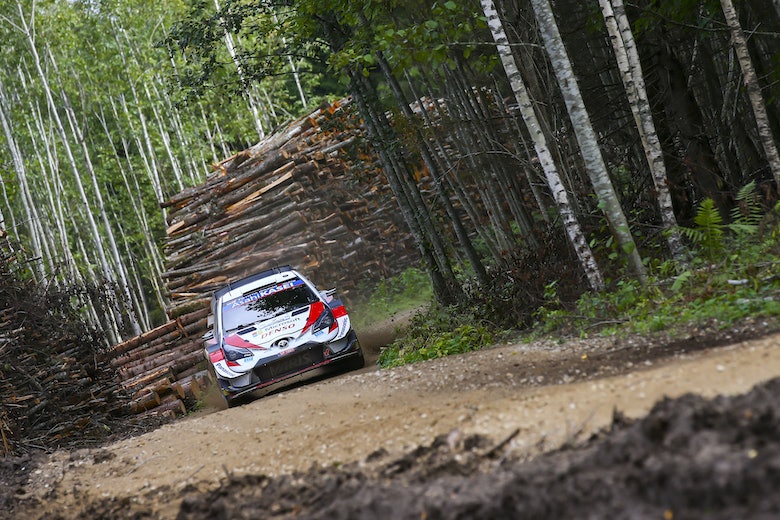 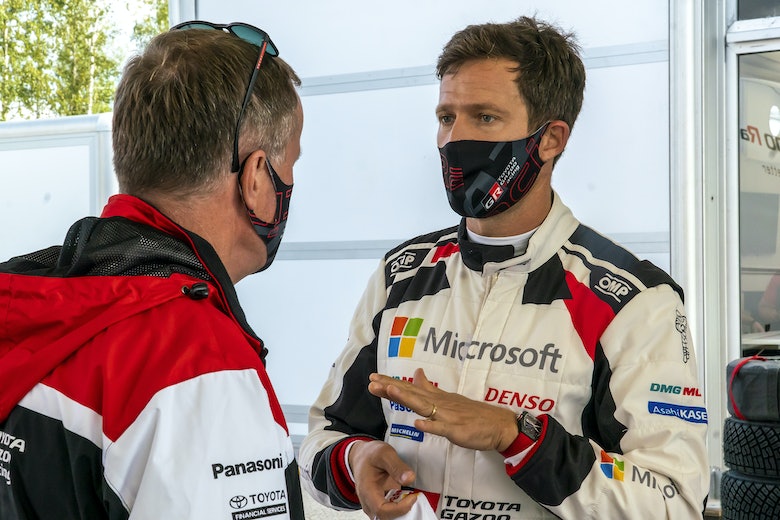