Millener worked with Evans for all of the Welsh driver’s seven years with the Cumbrian M-Sport squad, prior to Evans moving to Toyota for 2020. And Millener is sure that Rally Sweden winner Evans is in with a shot at this season’s WRC title.

“He is on another level at the minute,” Millener told DirtFish. “He knows he’s fast, he won pretty much every stage in Sweden.”

Millener said the stability of a long-term contract with Toyota is paying dividends for Evans, who has a win and third place from his first two WRC rounds as a Toyota driver. 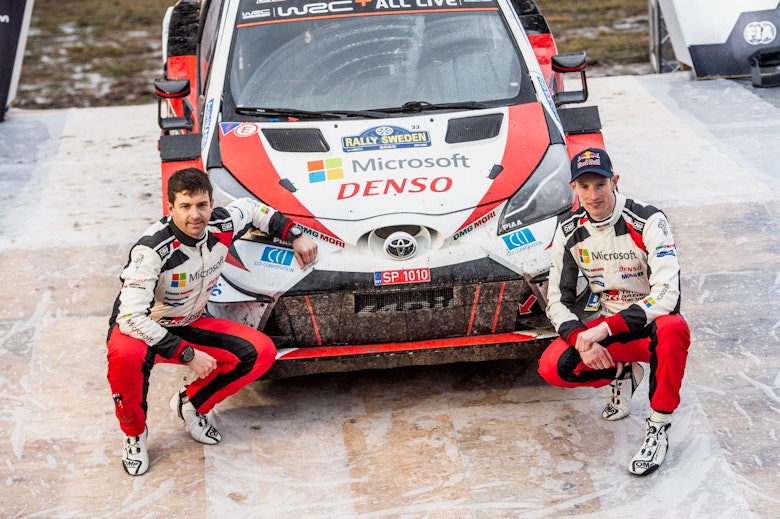 “His situation [at Toyota] is slightly different to how he was with us,” the M-Sport boss continued, “of course we employed him, but it was a little bit tricky year-to-year.

“We never really knew if we had the budget to keep him and now he’s got a two-year contract and his future’s safe. When you’re on a one-year contract it can be difficult to settle, but he’s gone to Toyota and he knows they want him.

“His mindset is, ‘they stole me from M-Sport, so they definitely want me – I’ve got a world champion in my team, I’ve got to prove myself.’ And he’s gone there and got on with it. 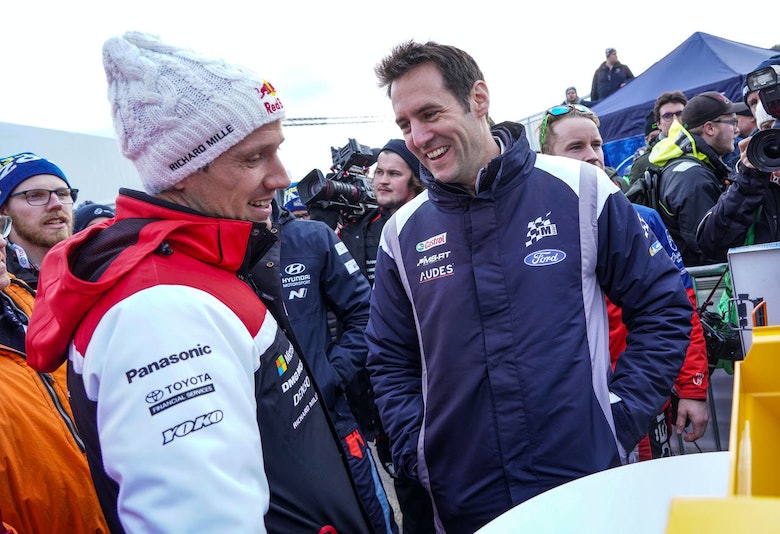 “The whole team’s done a lot for Elfyn,” Millener added. “I worked a fair bit with him [Evans] during his time here at M-Sport. I guided him at times, times like how to speak to Malcolm in the awkward situations, that kind of thing.

“Malcolm and him were tough, they didn’t always get each other. Malcolm had his expectations and sometimes Elfyn wasn’t completely sure what was wanted.

“I said to them, ‘guys you need to connect with each other’, and it worked in the end. They both have huge respect for each other, but I think Malcolm’s absolutely correct when he talks about it taking 10 years to get from the bottom to the top.

“That’s pretty much where Elfyn’s at now after Malcolm put the work and the investment in. It’s four or five years at the very top before you can start to go consistently at the speed he’s at now.

“Consistency’s great, but the other thing is that Elfyn doesn’t make mistakes, hardly ever. Monte last year was a big one into the tree, but before that we can’t remember one. OK, he’s slid off the road here and there and he crashed in Mexico, but he still drove the car through the next stage.”