FIA rally director Yves Matton has left his position with the governing body.

Matton, who had run the FIA’s rallies department since January 2018, offered no comment on news of his departure.

DirtFish understands Matton is one of the candidates under consideration to succeed Andrea Adamo as team principal of Hyundai Motorsport, but he has also run his own MY Racing team. 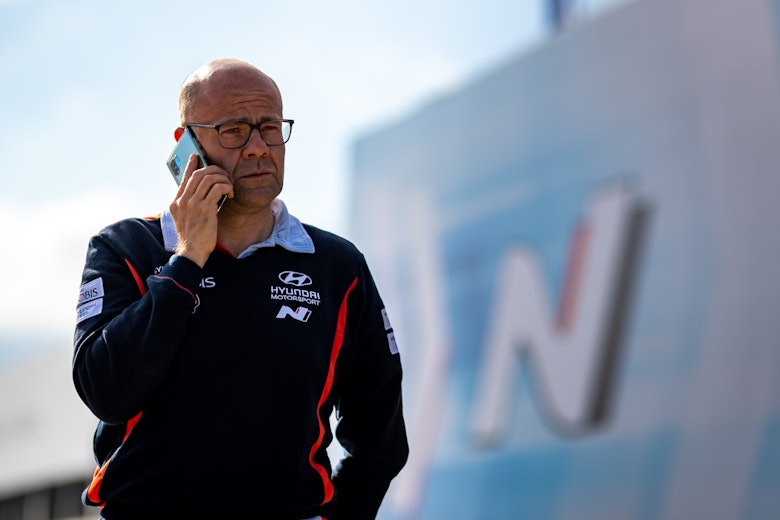 Who could fill the Adamo void at Hyundai?

Matton was installed by then FIA president Jean Todt, but it is thought his vision for rallying’s future did not align with that of Todt’s successor, Mohammed Ben Sulayem.

Ben Sulayem was voted into power with a comfortable victory over Graham Stoker last week.

Who follows Matton is a question for Ben Sulayem and his deputy president Robert Reid. WRC category manager Andrew Wheatley is seen by many as the natural successor. 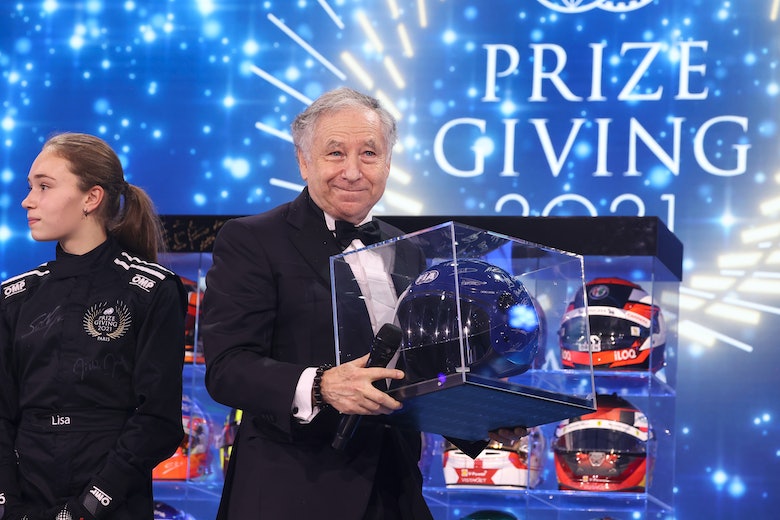 Success or failure? Todt’s rallying legacy at the FIA 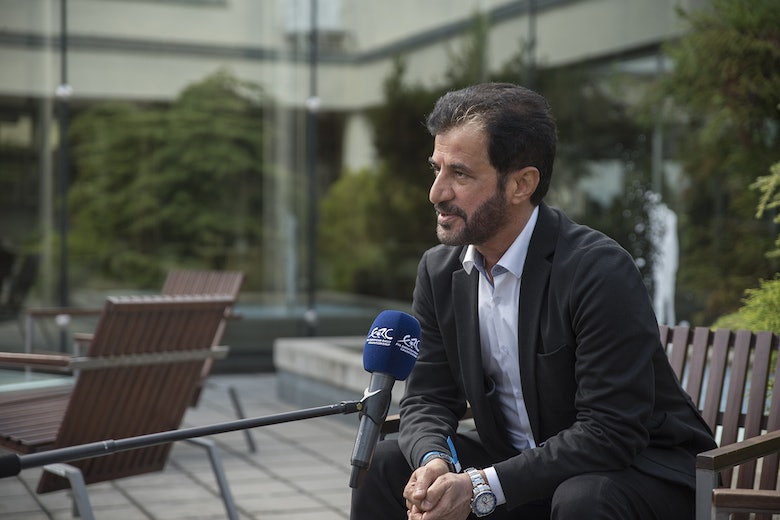