No headline act is complete without the supporting cast. But simply referring to the WRC2, WRC3 and Junior WRC runners as a back-up act is unfair, because as ever the competition on Ypres Rally is set to be fabulous.

The quality will be down on quantity though, as the usually bustling WRC2 entry is slimmed to just five cars in Belgium, WRC3 is restricted to predominantly Belgium’s local stars and two competitors have dropped out of Junior WRC.

But don’t be fooled. It only takes two cars to have a fight, so there’s still plenty to be keeping an eye on outside of the World Rally Car pack, not least in WRC2…

The big headline here is the long-awaited debut of Hyundai’s i20 N Rally2. While it may not face the stiff competition of WRC2 Champion elects Andreas Mikkelsen or Mads Østberg this weekend, all eyes will be on Jari Huttunen and Oliver Solberg to see how the new machine performs.

Rally2 cars are incredibly important to manufacturers as sales from these entrust confidence in the brand and generate important revenue for other programs. Hyundai’s first attempt at a customer car, the i20 R5, had its teething troubles but developed into a very competent package. The hope for Hyundai is the Rally2 version hits the ground running from the off.

In Huttunen and Solberg, it doesn’t have the most obviously adept asphalt drivers at its disposal but looks can be deceiving. Huttunen has rapidly improved on sealed surfaces while Solberg has put a lot of focus into improving his asphalt driving over the last 12 months.

Ypres isn’t just an important rally for Hyundai though; M-Sport’s Teemu Suninen could do with a confidence boosting result this week. Suninen looks lost at the moment in the WRC, but a reinvigorating victory here could be just the pill he needs to carry into a likely return to the WRC car for the upcoming Rally Finland. 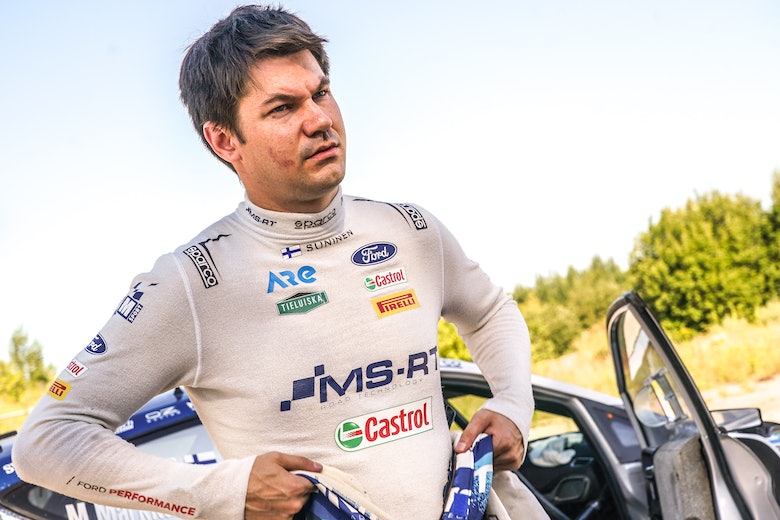 Nikolay Gryazin will be the fly in the ointment. Time and time again this season Gryazin’s VW has flirted with the class win only for it to all fall apart. The law of averages suggests that that equation is surely about to swing, sooner rather than later…

WRC3 will be a tale of the championship regulars versus the local experts, and the jury’s still out as to who will come out on top.

Yohan Rossel has been the star of the season so far with two victories and two further podiums; the Citroën driver therefore looking every bit the title favorite. He won’t have usual rival Kajetan Kajetanowicz to worry about in Belgium, although the rapid Pepe López represents some familiar competition in his Škoda. 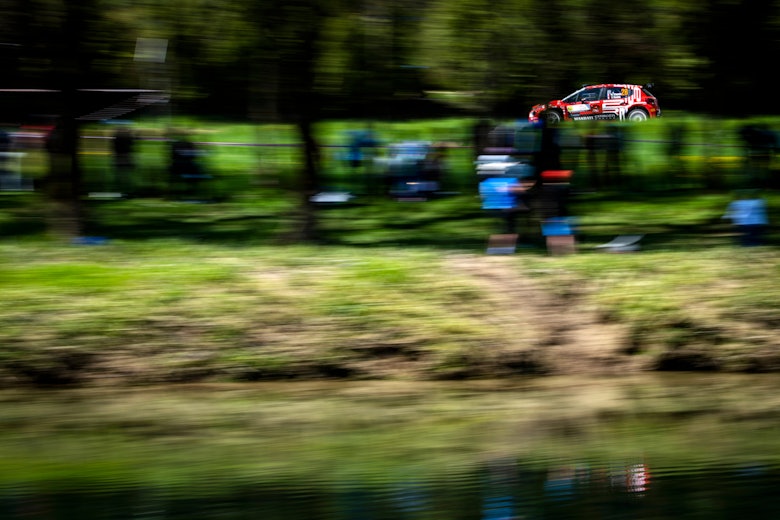 The reason so few WRC3 crews are contesting Ypres

Cédric De Cocco heads the entry of Belgians but might not necessarily be the benchmark, as he earns his higher seeding due to his WRC3 championship position following starts in Monte Carlo and Croatia.

Davy Vanneste, Sébastien Bedoret, Pieter Tsjoen – no stranger to the WRC with 14 previous starts as a driver and five as a co-driver as recently as the 2021 Monte – Ghislan de Mauvias, Adrian Fernémont and Kris Princen are all strong contenders for success as drivers who know what it takes to conquer the Belgian farm lanes.

Hyundai juniors Josh McErlean and Grégoire Munster should also be in the mix; McErlean competing with James Fulton as regular navigator Keaton Williams earns a one-off graduation to the WRC with Takamoto Katsuta.

With no Raul Badiu or Martin Koči in Ypres, the Junior WRC fight has reduced in size by 25% but is sure to be no less intense.

Estonia winner Sami Pajari, Portugal winner Mārtiņš Sesks and Croatia winner Jon Armstrong have emerged as the early favorites for the title but with double points on offer at the final round in Spain and additional points awarded for stage wins, nothing is settled.

Big things are expected of William Creighton this week. While 2021 is his first in the Junior WRC, he is the only driver to have competed in Ypres before and has done so thrice as it was part of the British championship from 2017-19. His pace has been strong this year too, so he could emerge as the one to beat.

Lauri Joona hasn’t started Ypres but he has been putting the practice in on last weekend’s Rally van Staden in Belgium, finishing first in class. Championship leader Pajari also had a shot on asphalt on Rally di Roma in the ERC too, bolstering his experience bank, while Sesks did similar in Poland.

Armstrong hasn’t had such an opportunity, but as a Northern Irishman he’s no stranger to asphalt and of course won the only JWRC round to be held on the black stuff earlier this season.