For the sixth time in eight years, Esapekka Lappi will start a World Rally Championship campaign with a different team in 2023.

He’s gone from Škoda to Toyota to Citroën to M-Sport to Toyota to Hyundai. Even for the most nomadic of drivers, that’s a lot. And, like the first time he left the Jyväskylä-based Toyota team, this one shocked the service park.

Nobody saw him vacating a factory Yaris for a second time.

First time around it’s fair to say there were some issues within the team which Lappi knew weren’t going to be solved in a way that worked for him. So, he headed for Paris. 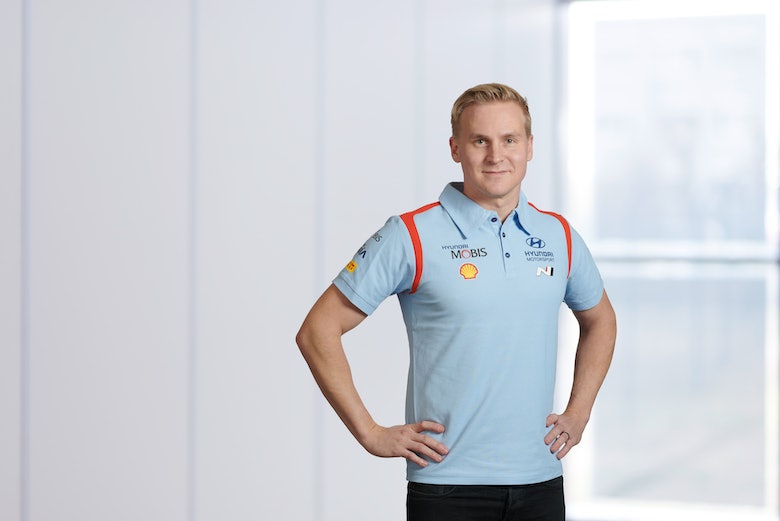 Lappi and Breen join Hyundai for 2023

This time around, the Toyota crew has been left scratching its collective head. Jari-Matti Latvala and his colleagues couldn’t have been more accommodating – unless they’d given him a full-time seat.

Lappi’s a rally driver who wants to drive rally cars. And shifting from Toyota to Hyundai is certainly going to have him busier than he was this season.

It’s easy to look at Toyota’s impressive haul of silverware this season and wonder what on earth was going through Lappi’s – or, more importantly, his manager Erik Veiby’s – mind to jump ship.

But look again across the second half of the season. It was all about Hyundai. The recovery of the i20 N Rally1 was the story of the WRC from Estonia onwards. And who’s to say that’s not going to continue into next season?

Lappi’s move could just be one of those inspired decisions which lands him right in the thick of the fight for next year’s world championship.

Is it just me, or does anybody else have their doubts about that?

Yes, Christian Loriaux has worked wonders with the Hyundai, but there’s still the question mark over jumping into a team alongside Thierry Neuville.

Ott Tänak gently pointed out in Japan last week that Neuville had never been beaten by a team-mate. Until he arrived.

Neuville in blue and orange is a very strong proposition. He has a big voice and the ear of the team. Hayden Paddon and Andreas Mikkelsen have both tried to re-engineer aspects of the i20 in an effort to find a balance better suited to themselves. Only to be told that the car’s not for moving.

Neuville is the driving force in the Hyundai team, now more than ever, and Lappi is going to have to find a way to deal with that. That said, he did share a Citroën team with Sébastien Ogier. Actually, it’s probably best we don’t delve too deeply into any analogies there.

One thing is sure, I wish Lappi well. That he’s a talent is beyond question and his ruthlessly honest approach to every interview is as refreshing as it can be entertaining.

Can he win? Rallies, yes. And, if he finds a car that suits him, he will. Can he win the championship? Tough one for a driver who has only tackled a full program once in the past three years.

That’s the Lappi side of the story.

Let’s look more deeply at the Hyundai side of things.

Toyota’s decision to stick by the product of its own Japanese junior development program is utterly admirable and Katsuta’s consistency has been splendid this season.

But I would still have been tempted to give him another full year in the second team. One more season with less pressure would have helped the Japanese develop, learn and take more experience before stepping up in 2024.

Hyundai’s line-up of Neuville, Lappi and Craig Breen or Dani Sordo has more experience on a round-by-round basis and, to me, has the look of a squad more capable of bringing home a third manufacturers’ crown. 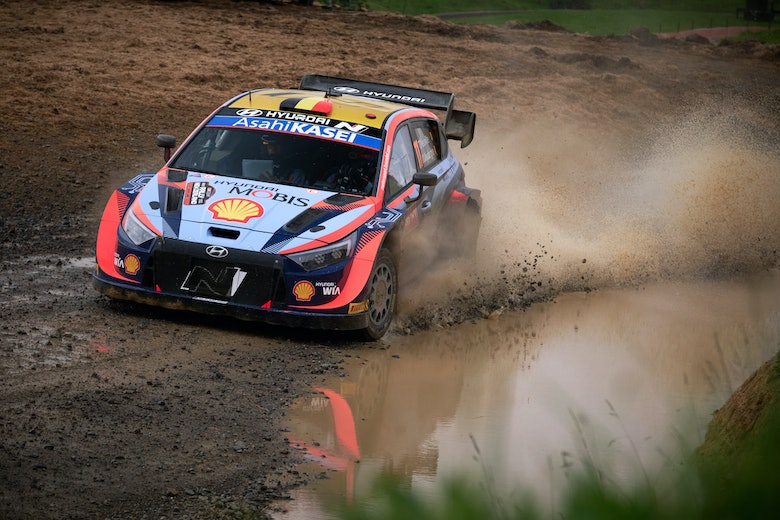 That is, of course, entirely dependent on Breen finding his Hyundai-liveried mojo again and Lappi settling in quickly.

I might have just undermined my own argument a little bit.

One thing is sure, Lappi’s move to Hyundai has spiced up a driver market which, a month or so ago, looked fairly stale. Suddenly, the storylines are everywhere and we’re counting the minutes until Monte with even more anticipation.