Jari-Matti Latvala will carry his promised extra Toyota Yaris WRC outing forward to next year as part of a plan for a busy 2021 season that he hopes will put him in contention for a full-time 2022 World Rally Championship return.

The 35-year-old has been adamant that losing his factory Toyota seat at the end of last year was not the end of his WRC career, but his efforts to get back in the field have been heavily complicated by the COVID-19 pandemic.

Immediately after Latvala’s initial return in a private Yaris WRC in Sweden was halted early by a freak electrical problem, DirtFish revealed that Toyota team principal Tommi Mäkinen promised Latvala a replacement WRC rally in the car ‘on credit’ as an apology.

But the string of calendar changes and event cancellations due to COVID-19 has stymied Latvala’s attempts to take up that offer, with the loss of his home rally in Finland a particular blow. And that means a change of plan and taking up Mäkinen’s offer in 2021 instead.

“For this year, we’re halfway through and we don’t have the calendar,” Latvala told DirtFish.

“I worked hard to get Sardinia sorted out earlier this season, then when we lost Finland and straight away GB, then it became difficult. These were the rallies we wanted.

“For a Finn, doing Finland is important to bring the sponsors which you can keep for the next events.

“When you don’t have Finland, it can be difficult. It was a hard blow when Finland went.”

Latvala believes the WRC’s major technical rule changes for 2022 now offer him the ideal opportunity to rejoin the field.

In an effort to make his case for a 2022 seat, he will sit out the remainder of this year before competing more frequently next season – with a program that could include a tilt at the FIA European Historic Sporting Rally Championship in his own Toyota Celica GT4. 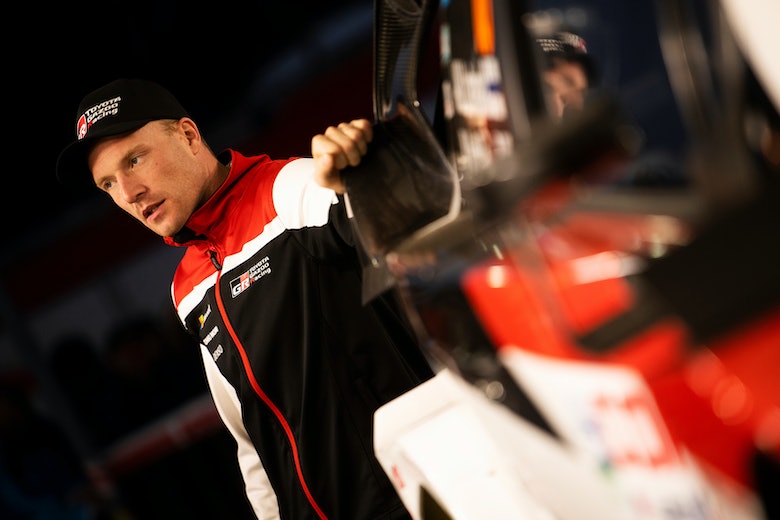 Read about the unlikely figure Latvala is taking sabbatical inspiration from

“We have to wait to see what is the calendar for next year,” Latvala continued.

“The most important thing is to make sure the manufacturers are still in the championship and we have the calendar in place.

“I will look to the calendar and decide, but for sure I want to be back competing next year to show my potential.

“The chance of driving in the Historic Championship is also something interesting; I would do some good rallies on Tarmac and also some events in Finland and some WRC rounds. This would keep me fresh.”

Read more on Latvala on DirtFish 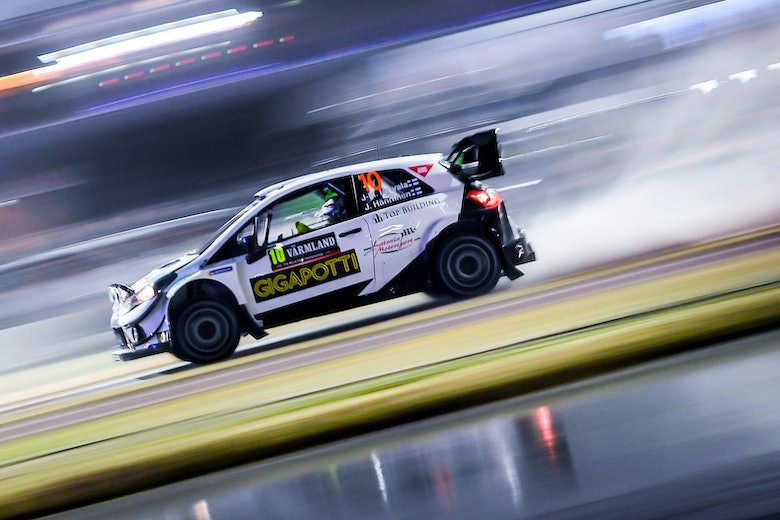 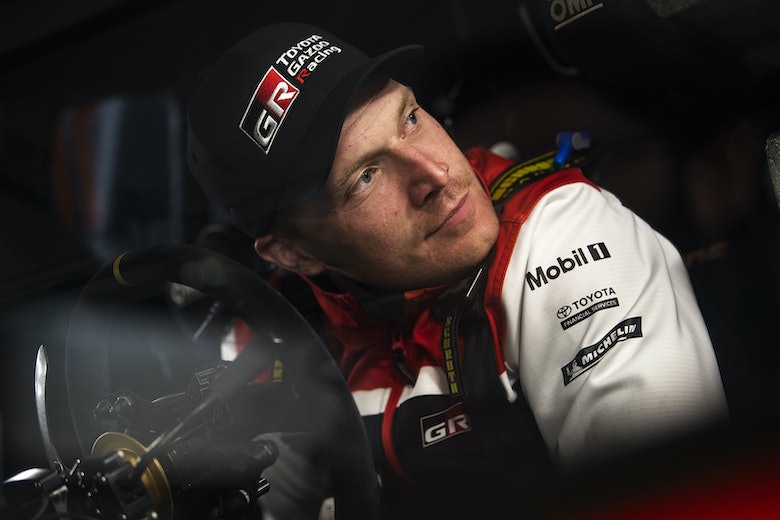 Who Latvala thinks is the best rally driver of them all 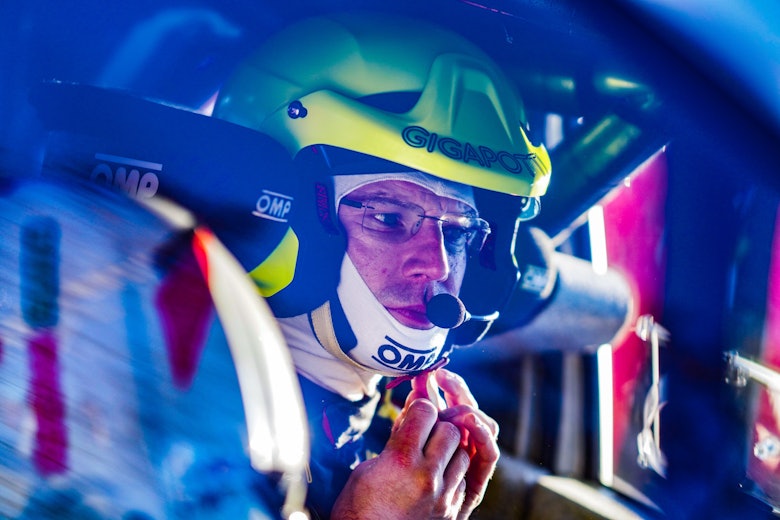 Latvala on the start of his new WRC chapter