If Jari-Matti Latvala’s going to be talking about a four-time FIA world champion, you’d expect it to be Tommi Mäkinen. Not Alain Prost. But it’s Formula 1’s professor who gets the full focus of J-ML’s philosophical thinking this time.

Talking to the Finn about losing his Toyota seat at the end of last season, he refuses to see it as the end of his professional career at rallying’s highest level. The 35-year-old – the WRC’s most experienced driver ever with 209 world championship starts – prefers to see this season as a rallying equivalent of Prost’s 1992.

“It’s a very difficult time,” said Latvala, “but I compare it with Alain Prost – he took that one year off after things were not going so well and Ferrari sacked him. But he came back and he won the world championship with Williams.

“When you have the experience and you have driven so much then taking a year off is not so bad – it’s worse if you are starting out in the sport and you are young, like 22 or something. Then it hits harder. But now I have done more than 200 WRC rounds and I have a lot of experience. I take time to settle back and look at the bigger picture. There has been some stress, but this has gone now.”

Latvala’s comparison with Prost’s 1992 isn’t a precise one. Prost, for example, sat out the 1992 F1 season completely, whereas Latvala has already committed to a privately funded part programme through 2020.

He retired early with a freak electrical problem in Sweden and was set to drive in his home round of the WRC in Finland in August before its cancelation.

Latvala admits the pressure is on for a home victory in Jyväskylä, with the last Finnish success coming in 2017.

“I remember when I came to this rally in 2014,” he said. “There had been three years without a Finnish driver winning (two years for Sébastien Loeb and one for Sébastien Ogier) and there was a lot of pressure on me to win. There were so many people out watching that year – we had seen the crowds dropping with the French drivers winning in 2012 and 2013. It’s getting a little bit the same now. We had Espakka [Lappi] winning in 2017 and the last two years it’s been an Estonian [Ott Tänak], so this year we need a Finn to win again.” 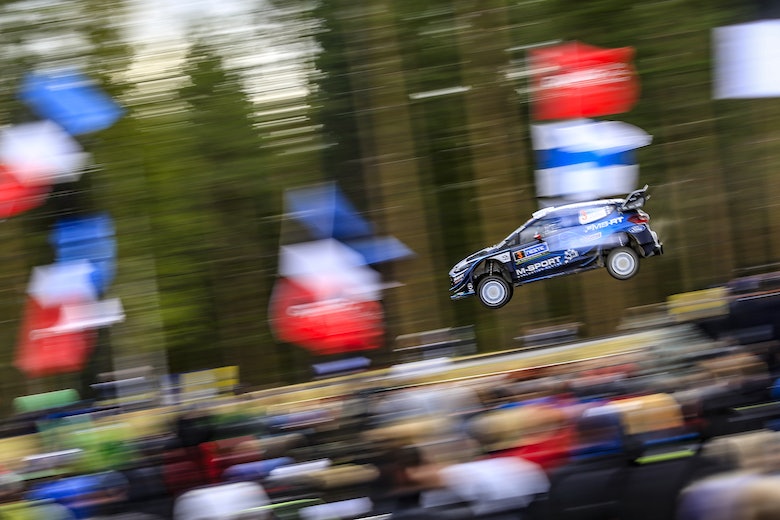 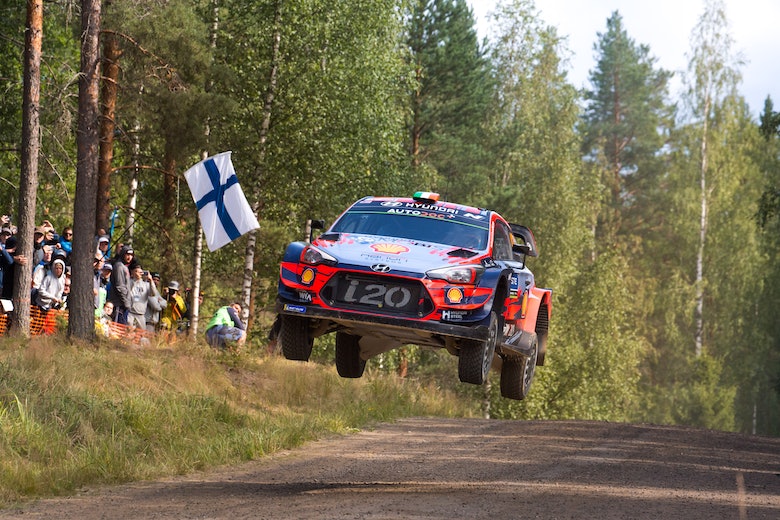