In the World Rally Championship, team orders are the sporting equivalent of playing FIFA against one of your mates and squaring the ball across to another player when in front of goal to score what, at least in my youth, was known as a ‘sweaty goal’.

To continue the analogy, your FIFA opponent feels aggrieved with you effectively copping out and choosing the easy option, while in rallying team orders poison the contest and make it feel manufactured.

Each tactic has its merits. If you’re into injury time on FIFA and you have a strike partner on the overlap, why wouldn’t you take the safe option and pass? And likewise if you’re a team principal in the WRC and you have one driver fighting for the championship directly behind one that isn’t, why wouldn’t you swap them around? 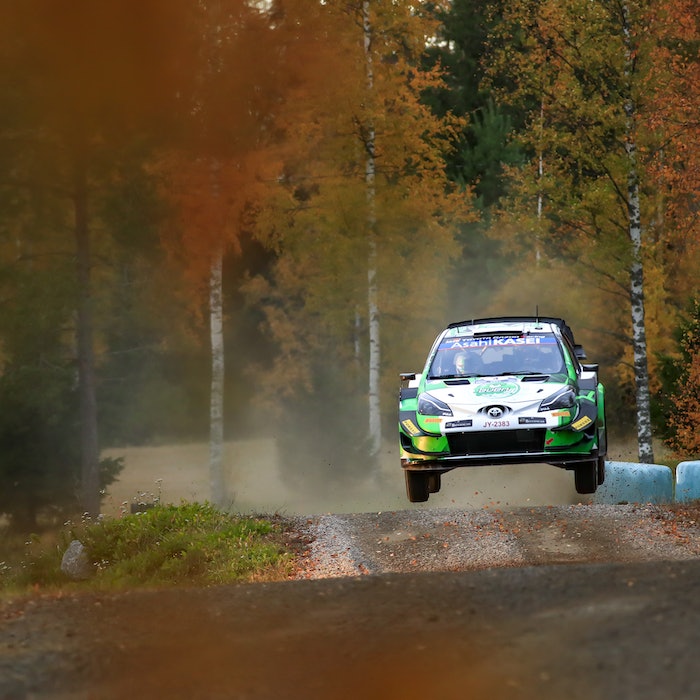 WHY LAPPI FEELS CALM ABOUT HIS “LAST CHANCE” IN THE WRC

Perhaps Jari-Matti Latvala has never played FIFA. I didn’t think to ask him that question ahead of this week’s Rally Sweden, but I was interested in what he had to say about Esapekka Lappi and the thorny topic of team orders.

Lappi told my colleague David Evans last week that he is “fine” with the prospect of potentially having to surrender a position to either Elfyn Evans and Kalle Rovanperä in Sweden.

While Evans and Rovanperä are both in the race for this year’s drivers’ championship, Lappi is an incredibly unlikely candidate given he’s sharing his drive with reigning and eight-time champion Sébastien Ogier who’s regressed to a part-time program in 2022.

“I’m sure I will not keep my job if I don’t let’s say play for the team and that’s the way it is,” said Lappi. “You need to accept it and I’m fine with it.”

Latvala however isn’t interested in any such team game. It has never been his nor Toyota’s philosophy to implore team orders – at least not at this stage of a season.

“Like you mention we don’t really like team orders and if he [Lappi] is leading when we are so early in the season and still if he can score the points for the team this is, let’s say, more important,” Latvala said on Wednesday ahead of the rally.

“Basically for me using the team orders is only for the very end of the year when you have to secure the championship.”

Thinking as a fan of the WRC, then this is a refreshing perspective from Latvala and one that must be embraced. Everybody understands team orders but nobody enjoys them; not even the driver that benefits.

But, thinking as a journalist, I can’t quite wrap my head around this one.

It’s rare for any team principal to find a driver who is so openly willing to sacrifice themselves for the greater cause. It seems like too good an opportunity to pass up.

Of course there’s no guarantee that Toyota and Latvala will be faced with this scenario this weekend.

Who’s to say Lappi will be ahead of his team-mates, and if he is will they be directly behind him? Maybe, given Lappi starts behind them both in Friday’s running order. However it’s certainly not assured. 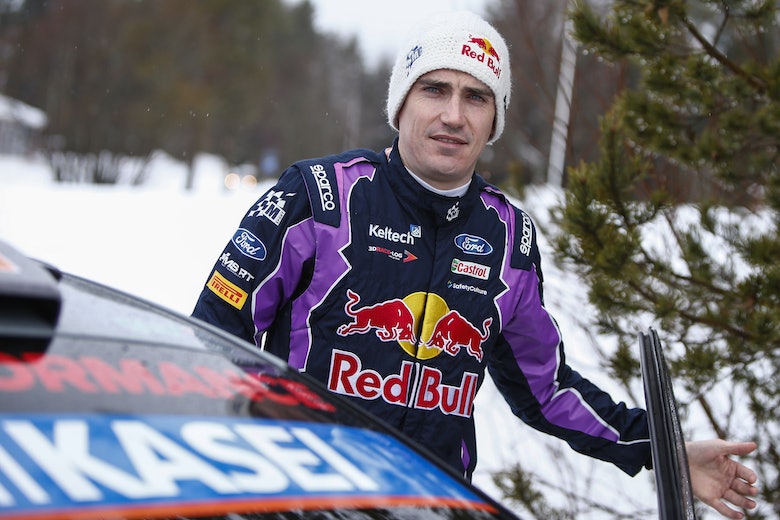 Breen predicts Rally Sweden 2022 will be fastest WRC event ever

But particularly if Lappi is in the lead and Evans or Rovanperä are second, denying either of them the chance to score seven extra championship points that Lappi doesn’t need doesn’t make any logical sense. To extend the FIFA analogy, it would be like the attacking player attempting the cross-box pass, the goalkeeper getting hold of it but then punting it into their own net.

Perhaps, as Latvala suggested, it just points to the importance of the manufacturers’ championship to WRC teams, and all Latvala is worried about is making sure Toyota retains its crown. The drivers’ contest? Let them fight it out between them.

And that’s absolutely understandable to a point. But if Lappi was asked to swap positions with one of his team-mates it would cost Toyota zero points in the manufacturers’ race as two Yarises would still be in the same positions, but it could retrospectively prove the difference in Toyota retaining its driver’s title too.

It would be rather unfortunate if a decision to keep Lappi ahead of Evans for instance ended up costing the Welshman the 2022 title, just like Ford’s choice to keep Latvala ahead of Mikko Hirvonen on Rally Italy 2009 ended up losing Hirvonen the 2009 title to Sébastien Loeb.

Particularly when Lappi was willing to go along with it. 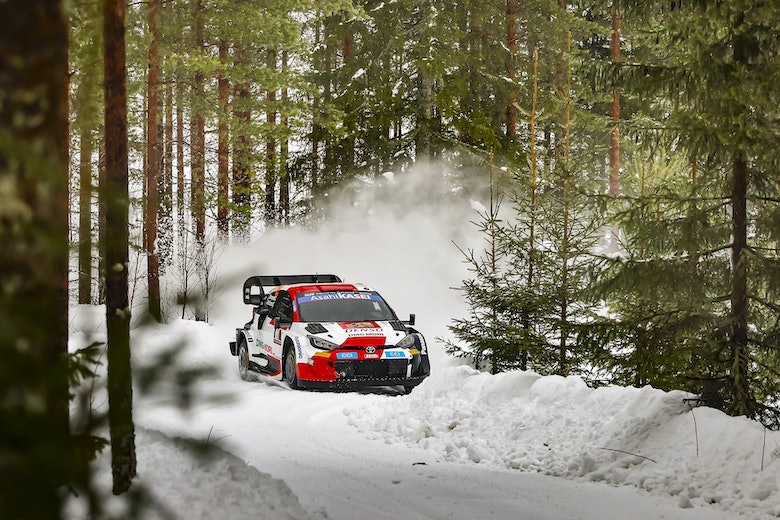 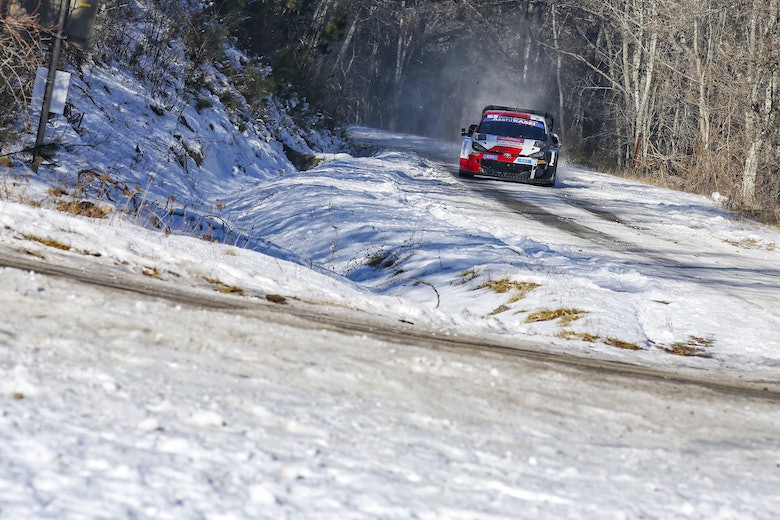 Breen predicts Rally Sweden 2022 will be fastest WRC event ever