Sébastien Loeb will make his first World Rally Championship appearance since the season-opening Rally Monte Carlo with Hyundai by driving the third i20 Coupe WRC on Rally Turkey.

Hyundai has been rotating the driver of its third car on a rally-by-rally basis throughout the year, running Loeb in Monte Carlo, Craig Breen on Rally Sweden and Dani Sordo on Rally México.

Breen is back in the third car for next week’s Rally Estonia but for the following round of the season in Turkey on September 18-20, Loeb will step in.

Unlike his Hyundai team-mates, Loeb has not taken part in any warm-up rallies so far, with Monte Carlo in January his last competitive outing on any event, nor has he tested the i20 since then.

Team-mates Sordo, Breen, Thierry Neuville and Ott Tänak have all competed on multiple rallies since lockdown.

Though Loeb has been on the sidelines for seventh months, he’s the most successful driver in WRC history on Rally Turkey with three wins and a third place.

All of those successes came when the event was based in Antalya, before the event moved west to Marmaris for its WRC return in 2018. 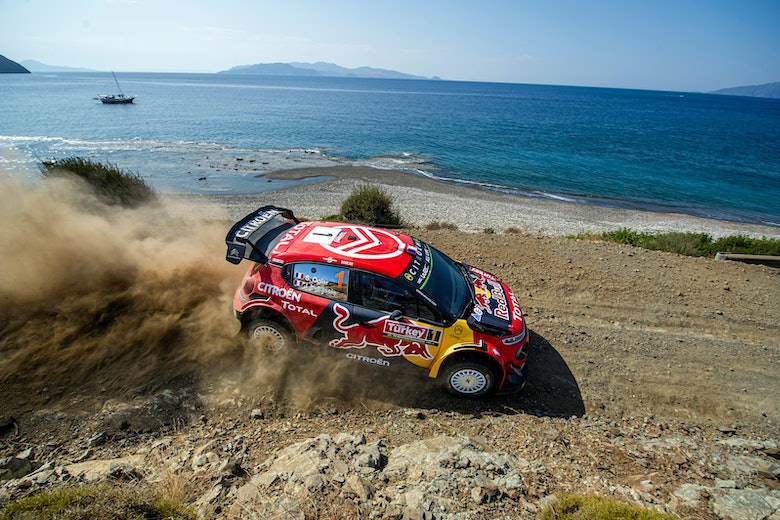 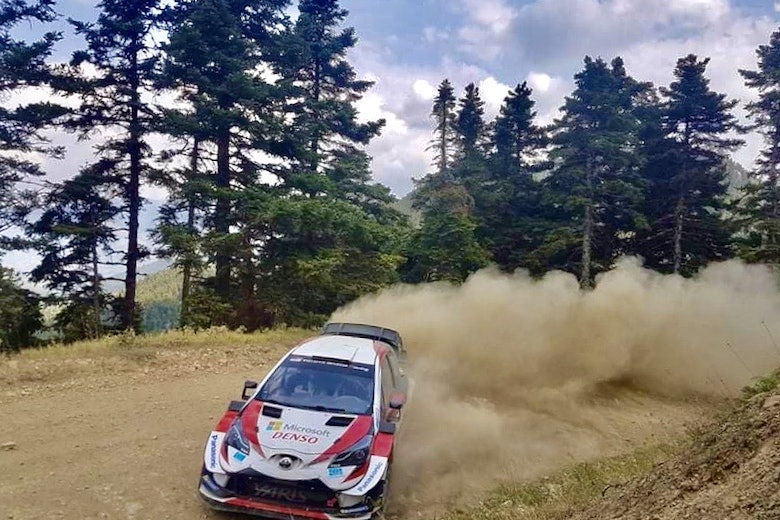 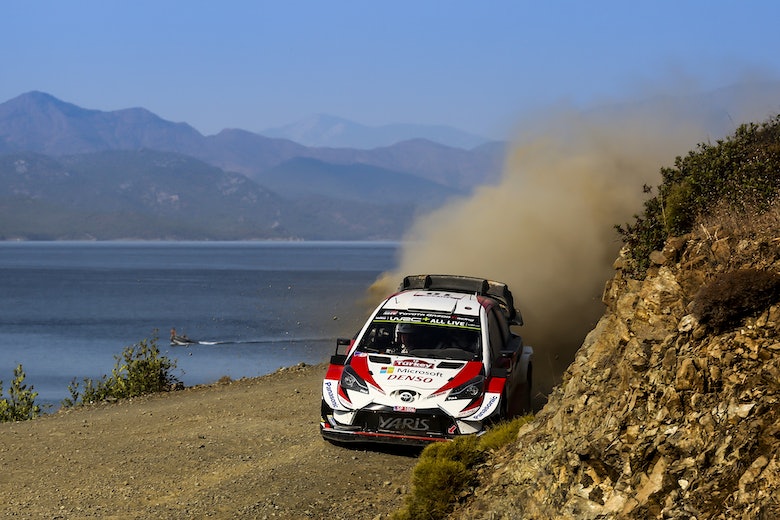 Rally Germany becomes latest WRC round to be canceled