The 7.03-mile Gökçe test was a crucial one as the overall positions after it would be reversed in order to dictate the running order for Saturday. Ogier, who was fifth on SS1, had predicted to lose time again on SS2 but actually went fastest, 0.5s quicker than Loeb to launch up into third overall.

Ogier, who had said Friday’s two stages would be like powerstages, said at the end: “This one was definitely like a powerstage, I gave everything!

“Obviously the track is going faster but there’s not much I can do, we just have to wait and pray there’s some cars in front of us tomorrow.”

Ogier’s prediction wasn’t quite as strong as his driving however, as nobody could topple his stage time due to lingering dust which quickly became a major factor. Immediately team-mate Elfyn Evans went slower to the tune of 2.0s, slipping to fourth overall.

But it was the Hyundais of Tänak and Neuville that suffered most. They lost 5.0s and 5.1s to Ogier respectively, and were irate that the three minute gap between the stages hadn’t been extended.

“It’s always the same sh*t, every year the same sh*t. I’m really upset,” said Neuville, who lost his rally lead to Loeb and is now just 0.1s ahead of Ogier.

Tänak, who was third before the stage, is just 4.8s off the lead but has slipped to seventh place. That’s particularly costly as it will put him fourth on the road on Saturday with chief rivals Ogier and Evans eighth and seventh respectively.

Both Kalle Rovanperä – who was third fastest on Gökçe – and Teemu Suninen leapfrogged Tänak in the rally classification to lie fifth and sixth, with Rovanperä 1.5s ahead of Suninen after the pair tied on the opening stage.

“It was quite a struggle,” offered Rovanperä, again alluding to the dust.

Suninen added: “The dust is a horrible problem here, there were so many places where I couldn’t see anything.”

Esapekka Lappi is eight for M-Sport but is incredibly still just 6.6s shy of the rally leader Loeb. Lappi was however “disturbed” by what he suspected might have been a flat front-right tire.

All the plaudits were reserved for Loeb however who revealed a strong recce may have helped him overcome the poor visibility that the dust created.

“It feels really nice, I didn’t expect to be leading tonight,” he said.

“I tried to go fast even in the dust, I had precise notes so I was able to do it and finally leading the result is the best thing that could happen.”

Gus Greensmith lamented his decision to choose hard tires but he is a comfortable ninth, 12.4s ahead of 2C Competition-run Hyundai driver Pierre-Louis Loubet.

Adrien Fourmaux heads the WRC2 class for M-Sport after an impressive run on his first ever Rally Turkey.

The Ford Fiesta Rally2 driver is 23s ahead of Eyvind Brynildsen who dropped 20.4s on the opening stage “driving really slowly”.

A puncture for his Toksport team-mate Pontus Tidemand on SS2 Gökçe elevated Brynildsen into second, by 1.2s. That means Tidemand ends Friday 24.2s adrift of Fourmaux.

Marco Bulacia leads WRC3 in his Citroën C3 R5, in a category battle that was marred by the exit of American driver Sean Johnston on SS2.

Johnston had impressed with the third fastest time on SS1, behind Bulacia and Kajetan Kajetanowicz, but crashed on SS2 and brought out a red flag on the stage. Both he and co-driver Alex Kihurani emerged uninjured.

Bulacia managed a competitive time on the stage, as did Kajetanowicz who is 12.4s behind in second, and the now third-placed Emilio Fernández. Due to the crash, the rest of the field was all handed a 9m26.0s notional time; the time set by Fernández’s Škoda. 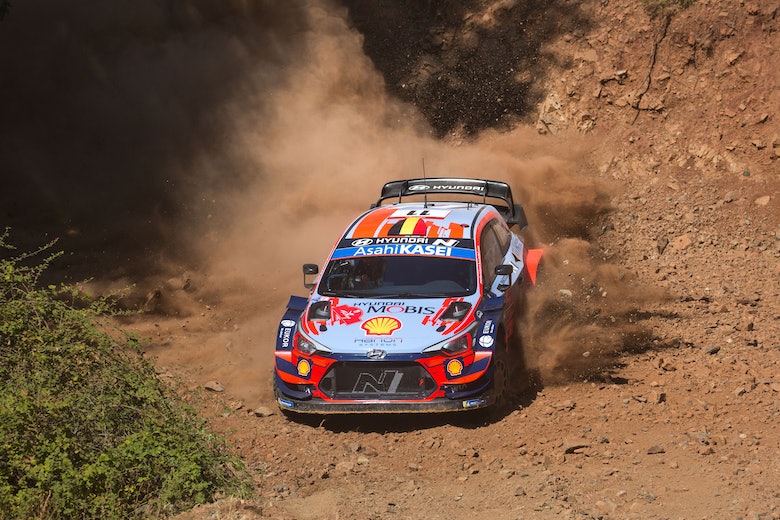 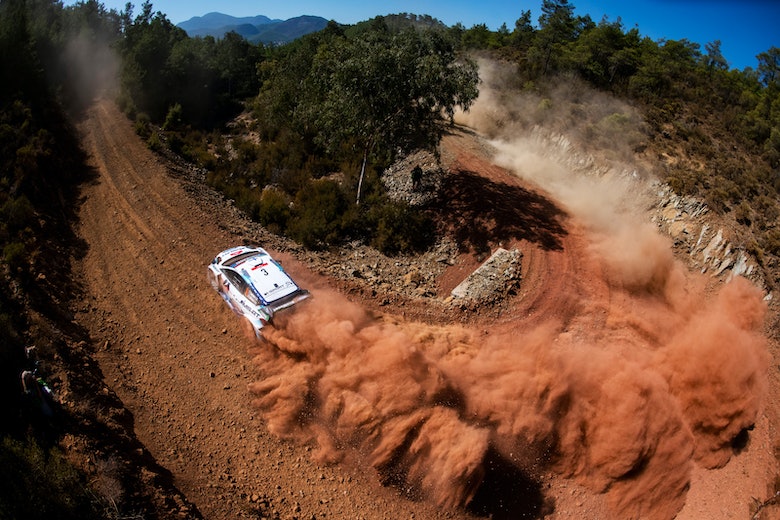 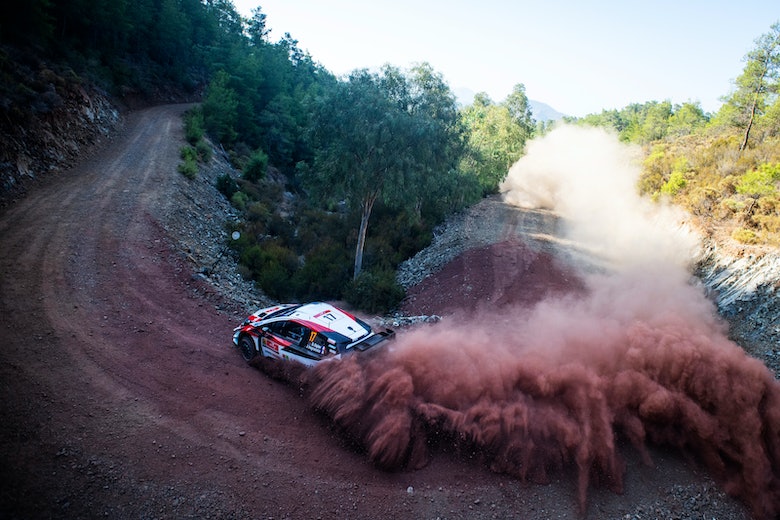 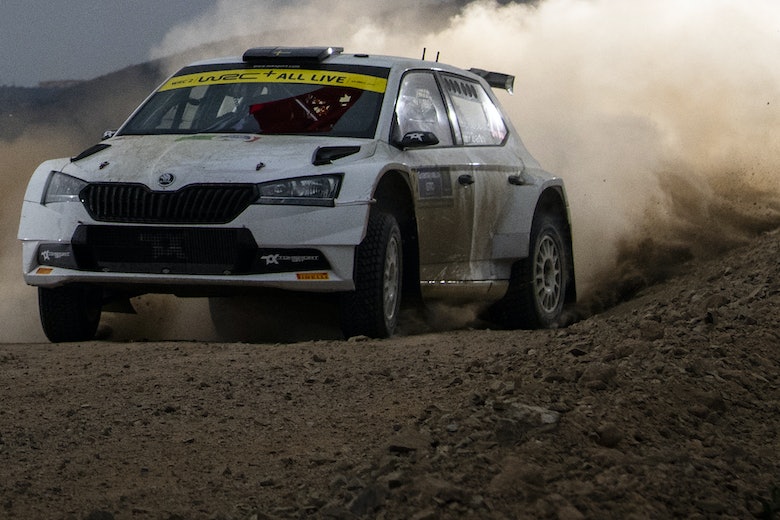