The M-Sport Ford World Rally Championship team is preparing to switch from the Fiesta to an all-new Puma for its 2022 World Rally Car.

While M-Sport has denied any decisions have been taken over a possible entry car for the 2022 WRC, DirtFish sources have confirmed the SUV crossover is now the most likely base for the firm’s maiden hybrid Rally1 car the year after next.

M-Sport has run Fiesta-based World Rally Cars since the 1600cc regulations arrived in 2011, but questions over how long Ford will continue to make the car have forced a rethink from the M-Sport-Ford alliance.

A source close to the FIA said: “There’s a good reason why M-Sport is so interested in the scaling regulations for 2022 – there’s a push for the Puma to replace the Fiesta and that would work with the new regulations.

“And, don’t forget, the road car Puma is hybrid, which adds to the relevance.”

Those scaling regulations allow manufacturers to use larger cars scaled down to comply with the dimensions. In such cases a prototype tubular structure rather than a production bodyshell would be used.

Contacted for comment by DirtFish, M-Sport managing director Malcolm Wilson remained tight-lipped on his plans for the next generation of WRC regulations.

Talking last week, Wilson admitted his designers were working from home on the 2022 car. Asked this Tuesday what that work entailed, Wilson wouldn’t be drawn on the Puma story.

“They’re working on a potential 2022 car,” he said. “That’s all I’m saying. You can ask the question whichever way you want, I’m not saying any more.” 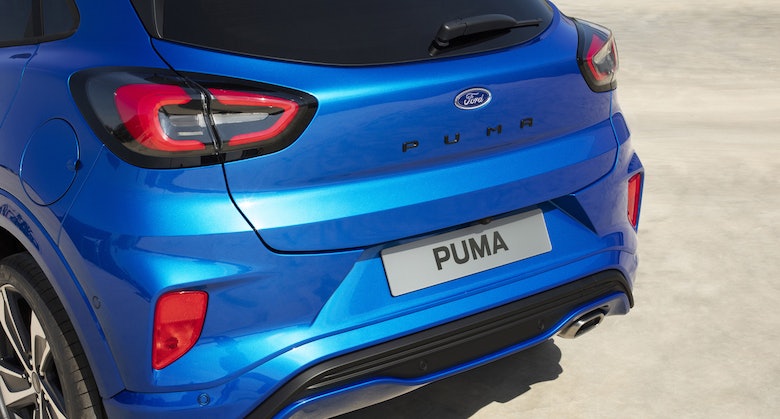 A source within M-Sport pointed out that the three-time world champion manufacturer hadn’t committed itself to 2022.

“I’m not surprised Malcolm’s not saying anything,” they said.

“Nothing is confirmed for us. It’s the same story, we’re working towards 2022 and that’s absolutely the plan – but we’re a long way from committing to anything.”

The current Global Race Engine from the Fiesta WRC would be retained with the Compact Dynamics-sourced hybrid elements added to it.

The 2022 regulations have already stipulated changes to the transmission (five-speed gearbox and no centre differential) and the suspension. Both of these would be incorporated into the Puma Rally1.

The Puma name has, of course, been seen in world rallying before, when the S1600 car formed the basis of Ford’s Junior WRC effort with Francois Duval in 2001/02.

Podcast: The best of Grönholm