M-Sport has revealed that its protégé Adrien Fourmaux will make his World Rally Championship debut in a Ford Fiesta WRC car on Rally Croatia in April.

Fourmaux has been part of the M-Sport set-up since 2020, joining its WRC program alongside Rhys Yates and greatly impressing in the second half of the year with two WRC2 podiums and a victory on the European Rally Championship-counting Canary Islands Rally.

It was confirmed at the start of this year that Fourmaux would receive his top tier WRC shot in 2021, sharing the second car with Teemu Suninen alongside M-Sport’s sole full-time entrant Gus Greensmith.

The 25-year-old was handed a World Rally Car debut on the Rallylegend event in San Marino, but Croatia in two months’ time will be his first in the world championship.

In addition, Fourmaux will now follow in the footsteps of countrymen and WRC dominators Sébastien Loeb and Sébastien Ogier in being backed by energy drinks giant Red Bull.

It means the Red Bull colors could return to M-Sport’s Fiesta WRC for the first time since 2018 when Ogier won his second drivers’ world championship – and sixth in total – with the team.

The announcement is not only an important moment for Fourmaux and his co-driver Renaud Jamoul but also for the M-Sport team as a whole.

“Red Bull sees the same potential in Adrien as we do, and it’s fantastic to welcome them back to the M-Sport family,” said M-Sport managing director Malcolm Wilson.

“We have achieved some truly incredible performances with Red Bull, and my hope is to see the team replicate those performances as we target a return to the top of the podium.

“This is the first step in a concerted effort towards coming out fighting with the new regulations. A lot of our resources are going into ensuring we have the best possible package going into 2022, and to have Red Bull on board this year is a huge positive for the team.

Last month, the Frenchman picked the car he'll drive on Rally Croatia as his favorite rally car of all time

“Not only do they believe we have a future star amongst our ranks, but they also have faith in our world-class designers and engineers to deliver another rally-winning car.”

Fourmaux added: “I’m really excited to be making the step up to WRC this year, and follow in the path of my rally heroes.

“This season is an extremely important one for me and it is both humbling and motivating that it’s not just M-Sport who continue to put their faith in me – as now Red Bull is also supporting my journey.

“My 2021 season started well with second place in WRC2 at the Monte Carlo Rally. And now the aim is to be in the mix for another good result at this weekend’s Arctic Rally Finland, where I continue my WRC2 campaign with the support of Red Bull and M-Sport.

“My eyes are also firmly fixed on preparing for my WRC debut at a brand-new event at Rally Croatia – and I intend for this to be the first step in a long career at the top level of world rally.”

This weekend Fourmaux will do battle in the WRC2 class with the Ford Fiesta Rally2, and heads to Arctic Rally Finland in good form after a second-place finish on the Monte Carlo Rally.

He will however face a tough task to repeat this with Andreas Mikkelsen, former M-Sport driver Esapekka Lappi, WRC3 champion Jari Huttunen and Nikolay Gryazin – who tested a Ford Fiesta WRC on Monday – are among the leading contenders standing in the way of Fourmaux and a maiden WRC2 class win.

Mikkelsen will have a new team-mate however as Bolivian driver Marco Bulacia had an issue with his visa and was unable to enter Finnish territory this week.

Without enough time to sort it, Toksport has turned to Eyvind Brynildsen who contested three events with the squad last season as Pontus Tidemand’s team-mate. 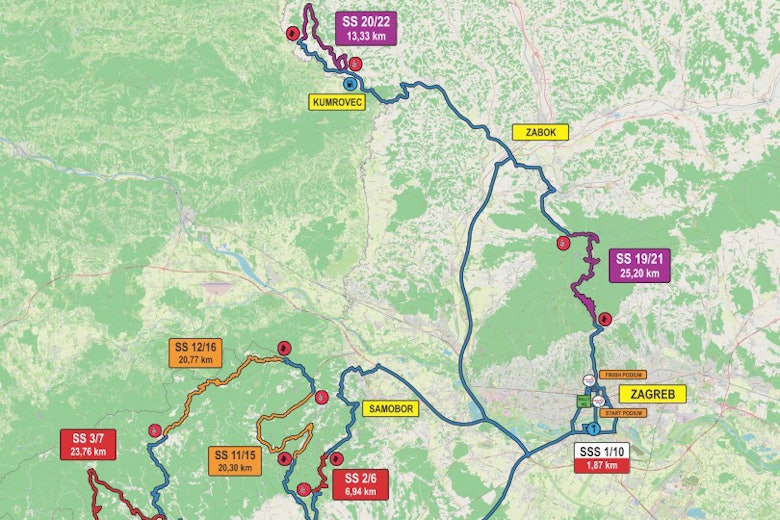 First look at Croatia route as rally aims to have fans 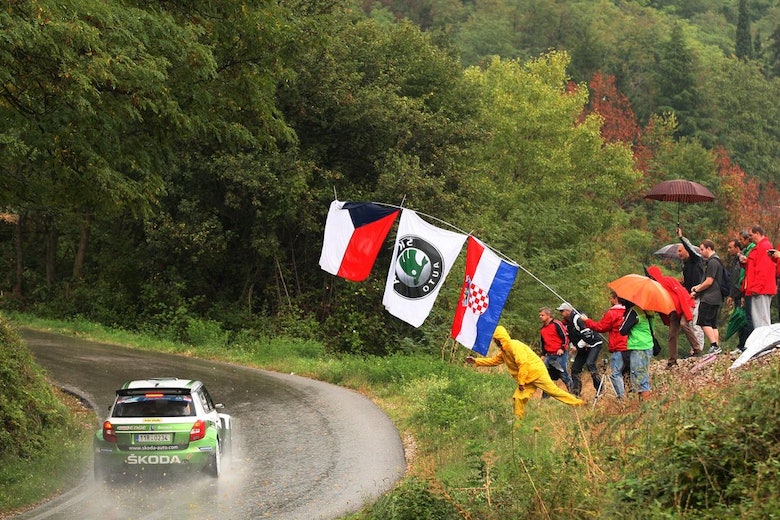 Rally Croatia: What we know so far 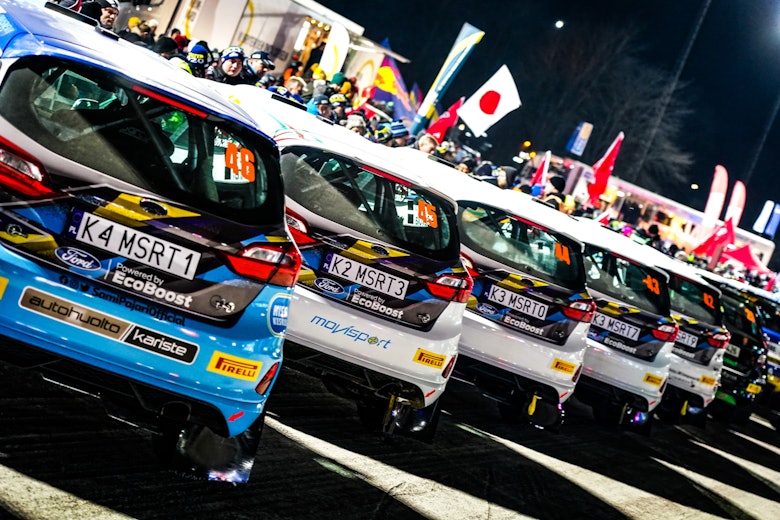 Junior WRC to begin in Croatia in 2021