In 18 months’ time, the World Rally Championship’s next generation will be loaded into the back of a truck and pointed in the direction of France’s south coast. Hybrid power will have arrived, and Rally1 will never look – or sound – the same again.

Inside each one of those manufacturer cars will sit componentry from Munich: an E-motor, power electronics and a battery. Compact Dynamics will have arrived at rallying’s very highest level.

With that in mind, we thought the time had come to meet Oliver Blamberger (above, left), managing director of Compact Dynamics – the exclusive hybrid supplier to the WRC from 2022 to ’24.

But before we meet him, let’s put the company into perspective. When the hybrid supplier was first announced, there was surprise in some quarters that it wasn’t the wider-known alliance between Bosch and Williams Advanced Engineering.

Drilling deeper – and doing the research I should have done before writing that original story in March – reveals Compact Dynamics is a 100% owned subsidiary of Schaeffler.

Schaeffler is a global automotive supply firm with more than 90,000 employees and a turnover of €15billion ($17bn). More pertinently for us, Schaeffler is one of the pioneering forces in Formula E, in from series one as part of the Audi Sport ABT Schaeffler Team – you know, the team that won the first ever race in Beijing almost six years ago. Since then, there have been a further 17 wins and 37 more podiums.

In terms of hybrid, Compact Dynamics has worked with a variety of Formula 1 teams, starting with Williams in 2001. It also collaborated with Honda F1 on its energy recovery system and flywheel storage systems.

The 80-strong workforce also directed its efforts in the direction of Audi’s LMP1 hybrid cars from 2010 with the first starter-generator with integrated power electronics and planetary gearbox.

In case you forgot, Audi had hybrid endurance racing licked at this time, winning not only the WEC drivers’ and constructors’ titles in 2012 and ’13, but also topping the podium over the world’s most famous 24-hour race at Le Mans from ’12-14.

The 2022 season will be, however, the first time Compact Dynamics has worked as a sole supplier.

“All motorsports activities and engagements in the past have been directly linked to one team or one original equipment manufacturer,” says Blamberger.

“Besides that, in regard of the WRC hybrid system, Compact Dynamics is, for the first time, not only responsible for the electric powertrain, consisting of E-motor, power electronics and or gearbox, but also for the battery system.

“Therefore, to fulfill the strong quality demands of FIA, we subcontracted Kreisel Electric as our battery sub-supplier. Kreisel Electric is a specialist for high-end battery systems and was nominated by the FIA to equip the World Rallycross series.” 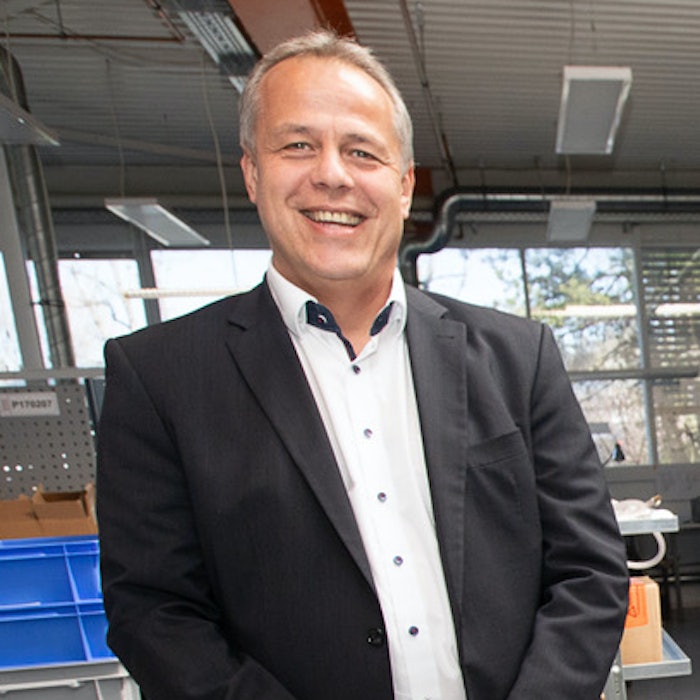 Timelines in motorsport are always ambitious and I see no difference with the WRC hybrid project. An important factor in this is that we don’t have to start from zero Compact Dynamics managing director Oliver Blamberger

One of the biggest differences between circuit racing and rallying is the environment we use; not for us, the sterile, predictable milieu of Silverstone or Spa. No, rallying is, quite literally, out there in the mud and the middle of nowhere. How is Blamberger’s firm equipped to deal with those challenges?

“Each race series has special requirements or demands,” he says. “Therefore, Compact Dynamics is used to designing electric drive systems due to certain requirements like vibration or shock levels or due to certain power characteristics of special race tracks like the Nürburgring Nordschleife.

“Of course, the main challenges for WRC are reliability, the very different environmental situations, for example the heat, dust, high temperature and height above sea in Mexico, low temperature in Sweden of the several races and the internal and external logistics to realize all that.”

So, rallying doesn’t scare Blamberger. And neither does a tightening timeline.

“One big advantage we have is the fact that for the proposed WRC hybrid system we do not start from scratch,” he adds. “The main parts of the WRC hybrid system are based on already existing components, which give us the chance to shorten the development time.

“In principle, we currently see no big differences in comparison of our work in other motorsports projects, because fulfilling customers’ demands best we can is always our philosophy.

“Timelines in motorsport are always ambitious and I see no difference to the WRC hybridization project right now. An important factor for this is that as mentioned we don’t have to start from zero. The basic motor and the basic power electronics are already developed and we have only to advance the components for the utilization in WRC.

“The only factor that is new to Compact Dynamics is to deal not only with one or two customers per project, but to deal with all manufacturers of the race series and to treat them – moderated via FIA – all equally. But I think this is a challenge which we are able to handle.” 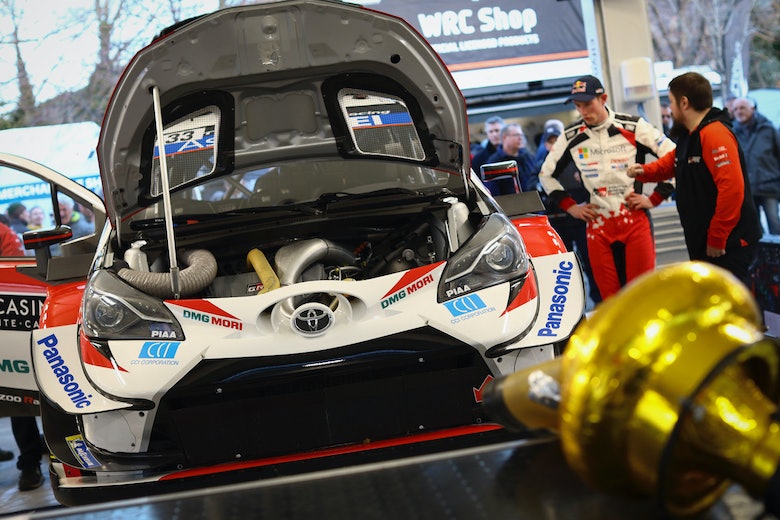 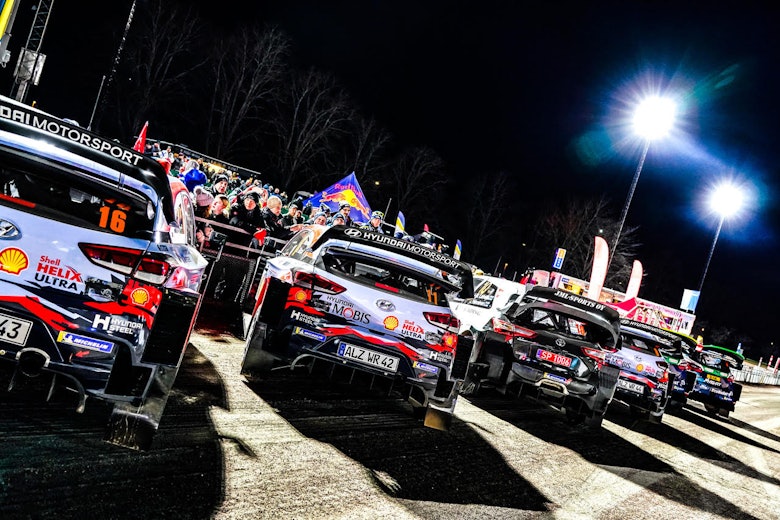