Thierry Neuville is refusing to dismiss his chances of claiming a first World Rally Championship title this season despite in Estonia falling to 37 points behind Sébastien Ogier with just three rallies remaining.

While Hyundai team-mate and defending world champion Ott Tänak made big gains on Ogier with his first victory of the year, Neuville – who had entered the event with the aim of finishing ahead of Toyota pair Ogier and Elfyn Evans who were the two placed ahead of him in the championship – left Estonia empty handed.

Lying third on Saturday afternoon, his i20 Coupe WRC skipped out the ruts that had formed on the stages, ran wide and collected something solid in the undergrowth, destroying his right-rear suspension.

And any opportunity to salvage powerstage points was thwarted when an electrical issue hampered his Hyundai just before the start of the test. Neuville with his no score slipped from third to fifth in the championship.

Despite it appearing that he has a mountain to climb, Neuville is remaining upbeat about his prospects as he knows things can change very quickly in the WRC.

“Every race [the] situation can change very quickly so we’re going to continue [fighting],” he told DirtFish when asked if Estonia marked the end of his 2020 title bid.

“Everything looks much more difficult now but that’s part of the game and we know to live with that.

“The car was good and as I said before the rally, we have worked a lot during the last months. Time was a bit more quiet [during lockdown] but we kept the team busy and everyone pushed very hard so I’m not surprised that the car was fast. Now [we are] looking forward to the next event.”

Of the remaining rallies, Turkey looks the least favorable for Neuville who has never finished higher than eighth there.

He has won Sardinia twice and Ypres Rally in Belgium will be his first home event in the WRC and is also a rally he has conquered in the past, in the Ypres Rally Masters last year in WRC machinery as was as previously in R5 machinery.

But Neuville doesn’t feel a win in Turkey is necessarily a must, instead declaring he wishes to follow the same plan as he had in Estonia of making sure he finishes ahead of his title rivals.

“I think we follow our plan as we were doing here [in Estonia],” he said.

“We missed out a bit of luck, especially seeing the other drivers this weekend we all had similar moments, but that’s part of the game.” 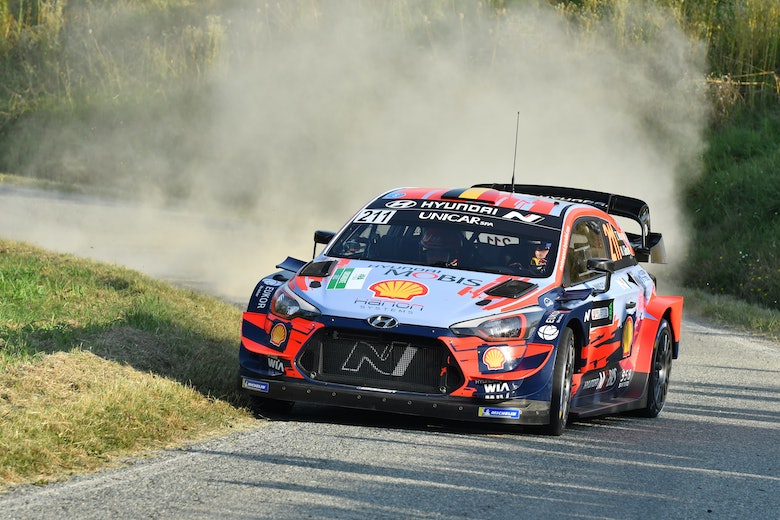 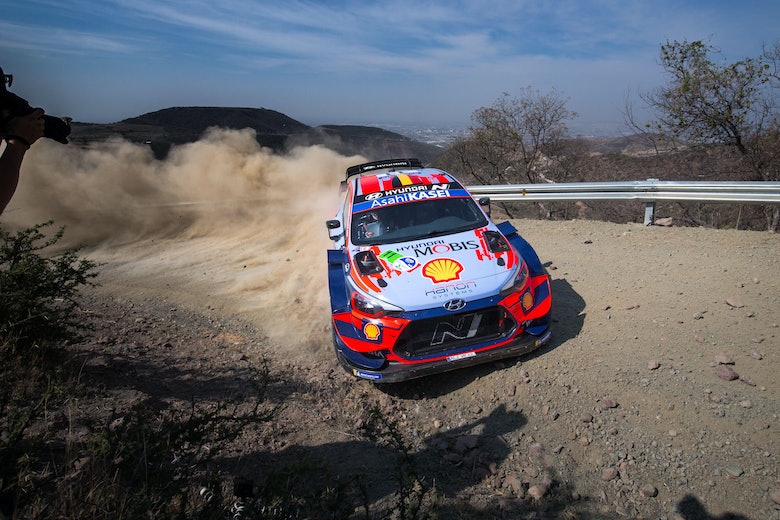 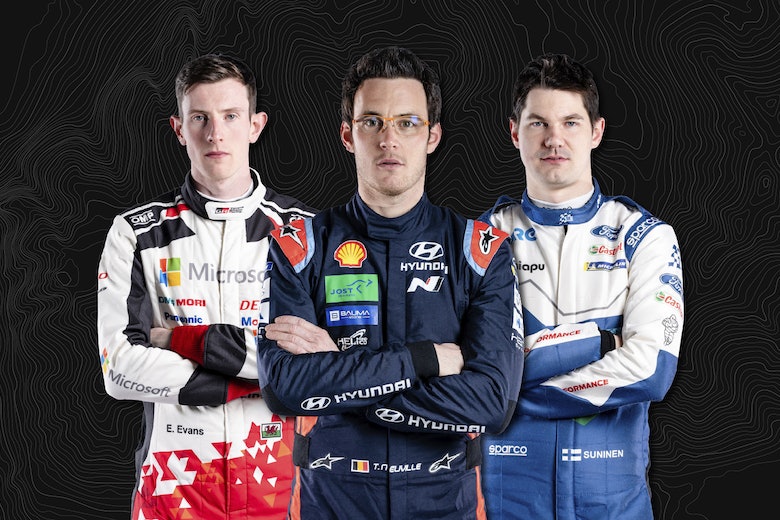