Sébastien Ogier has set the pace on the Safari Rally Kenya shakedown stage, the first timed World Rally Championship action to occur in Africa since 2002.

Given it’s been 19 years since the WRC calendar has featured the Safari, the terrain is new for everybody this weekend.

That meant the Loldia shakedown test was perhaps more important than on other rallies as drivers sought to get as much understanding of the stages at a competitive speed as possible.

But despite the new challenge, it was a familiar face that topped the timesheets as Ogier stopped the clocks 0.1 seconds faster than Toyota team-mate Elfyn Evans to win his first shakedown of the season.

“We have to try and be more clever than ever this weekend, we know that,” he said. “It’s more easy to say it than do it but we’ll do our best.”

Evans – who trails Ogier by 11 points in the championship – set his best time on the fourth pass just like his team-mate and is looking forward to the challenge ahead when the rally starts properly on Friday. 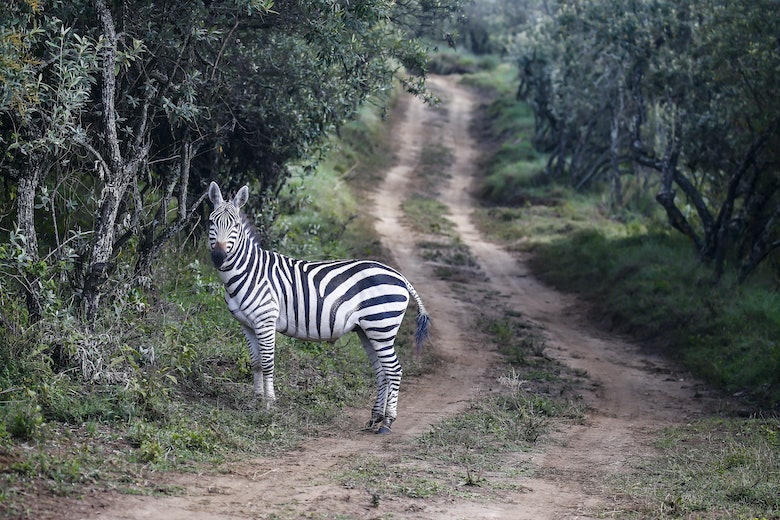 “[They’re] some pretty extreme conditions so looking forward to finding what it’s all about,” he commented.

Thierry Neuville’s i20 Coupe WRC was the leading Hyundai on shakedown as he set a time of 3m43.7s; one-second shy of Evans’ time.

His team-mate Dani Sordo – who’s looking to bounce back from a rare crash on Rally Italy earlier this month – was quickest by an impressive 4.7s on the first pass of shakedown but faded to fourth, 0.8s adrift of Neuville.

Neuville said: “After the first shakedown run we can really imagine a very interesting event! We wanted some adventure and now we’ve got it, so we have to face it now.”

Toyota junior Takamoto Katsuta admitted the Safari is “a very new experience, even this shakedown” but managed to punch in the fifth-quickest time in his Yaris WRC. He bettered Gus Greensmith’s Ford Fiesta WRC by a mere 0.1s.

Greensmith, who is reunited with Chris Patterson after Patterson had to miss the previous event in Sardinia, is another to be excited for a new challenge.

“That’s one of the easier stages,” he said after the first pass of shakedown, “and that’s rougher than we see anywhere!”

He took a deep breath, and then added: “It’s going to be a long weekend.”

Despite feeling the Safari is a “magical event” Kalle Rovanperä was a muted seventh quickest on shakedown, 0.4s slower than Greensmith and some 3.5s slower than his team-mate Ogier’s benchmark.

Ott Tänak – who has retired from the lead of the last two rallies with mechanical mishaps – was eighth-fastest in his Hyundai and is predicting “a lot of surprises” this week.

Adrien Fourmaux was the slowest of the factory World Rally Car drivers to make it to the end of the shakedown as Oliver Solberg, standing in for Pierre-Louis Loubet, failed to set a time.

The Hyundai junior clipped a rock that was hidden in a bush on the outside of a corner and broke the front-right suspension on his i20. 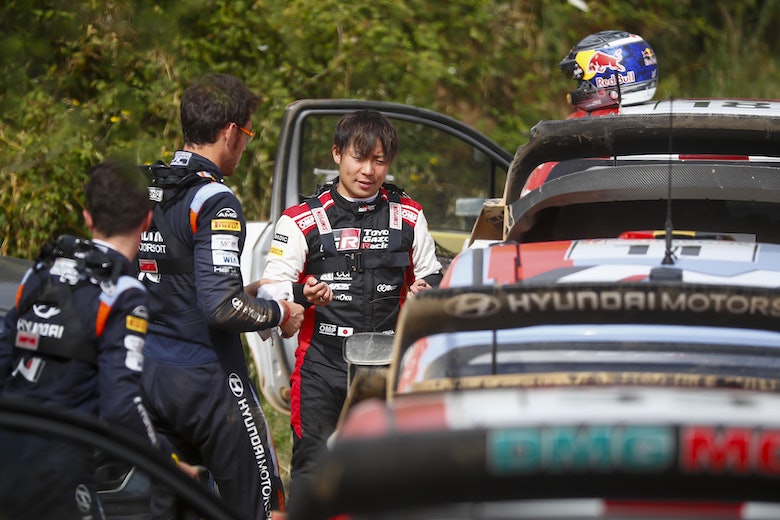 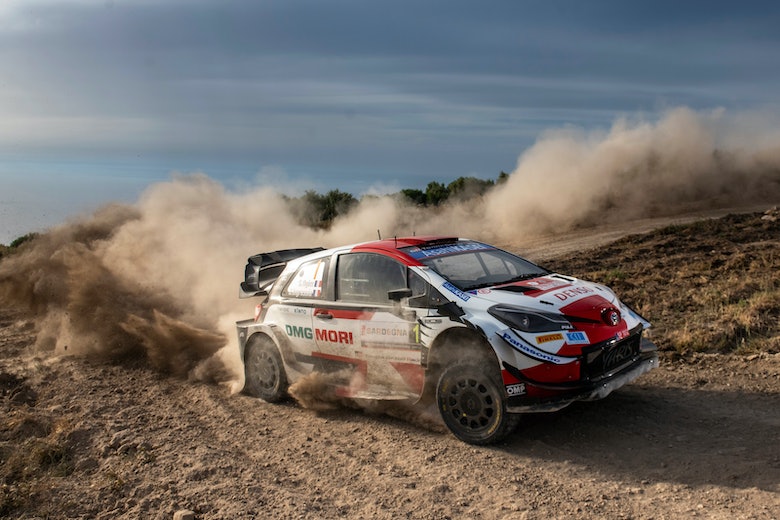 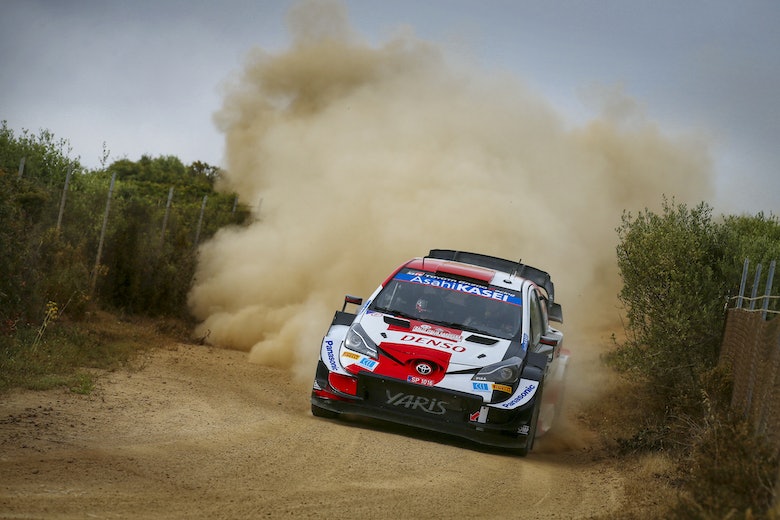