Sébastien Ogier has received a suspended ban and a total of a €7000 ($8468) fine following a road accident on the final morning of Rally Croatia.

The Toyota driver will keep his Rally Croatia win and the lead of the championship.

Stewards’ decision number four – for leaving the scene of the accident – is where the suspended ban came from. It will remain in place for the next six months. Ogier was also fined €5000 for this offence.

The decision stated the facts as: “Car No 1 was involved in a traffic accident on 25th April… After the accident, while a police officer was standing in front of the car, driver Sebastien Ogier drove away from the accident scene.”

In reasoning the decision, the stewards’ communication stated: “Mr Ogier explained that after they had left the service park, they realised they needed to stop to check something on the car. Once they started from the traffic lights, they saw a suitable bus stop on the right and changed the lane to reach the bus stop.

“Another car was approaching at the same time fast from behind on the same lane and crashed into the right side of car No 1. Immediately after the accident, Mr Ogier stopped the side of the road to check that nobody was injured and shared his contact information with the other driver.

“When the police arrived on the scene and as they did not speak any English, a team member was requested on site to carry on with the paperwork.

“Once Mr Lehtinen had arrived on the scene, there was a telephone conversation between the rally control and a police officer on the accident scene. It seemed clear that the crew could have continued but, according to Mr Ogier, this information was not shared with the police officer standing in front of the car. As the crew had already given all their information and as a team representative was on site, Mr Ogier felt he could leave. 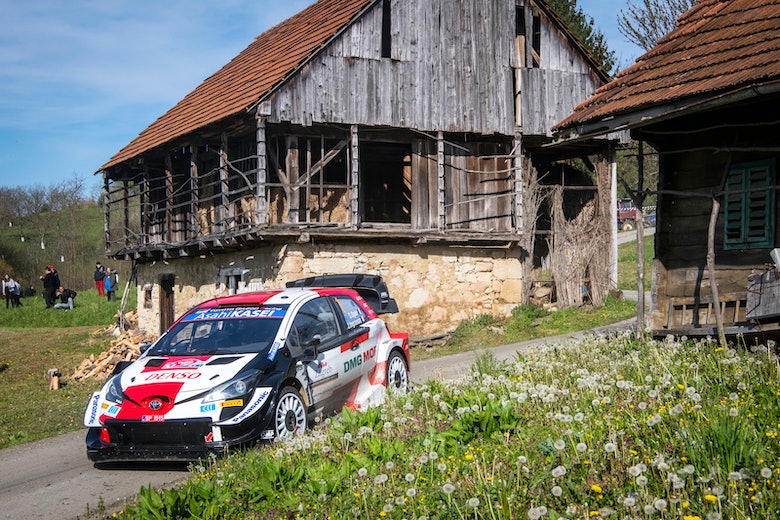 Ogier's "crazy" victory - in his own words

“Mr Ogier added that he fully understands that this should not have happened and that this makes his behaviour to look very bad as videoclips are spreading in the social media. Mr Ogier apologized for this offence and promised to contact the driver of the other car involved in the accident and also the police officer who was standing in front of the car to present his apologizes also to them.

“The Stewards concluded that as such a traffic accident is not necessarily a breach of the regulations. Nevertheless, the behaviour of Mr Ogier cannot be accepted. By driving the car and pushing the police officer aside, Mr Ogier caused an unsafe situation. The incident is prejudicial to the interests of motorsport.”

Ogier was fined a further €2000 for running a red light following the accident.

Stewards’ decision number five said: “The driver stated that after the road accident he was still shocked and did not observe the traffic lights as he should have. He apologized for his lapse.” 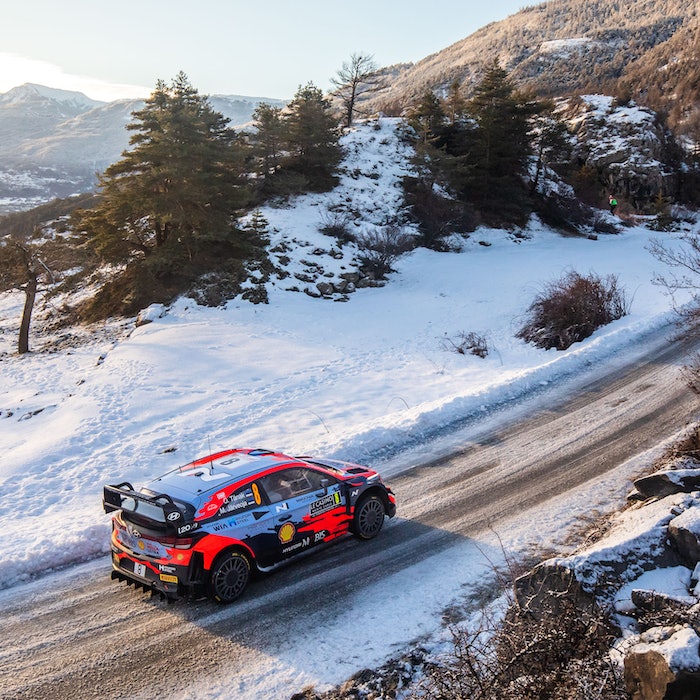 The last WRC champion to get a suspended ban

A final stewards’ decision reprimanded Toyota Gazoo Racing for allowing Lehtinen within one kilometer of the car outside the service park – a breach of sporting regulation 56.2.1.

Talking to DirtFish before the decision, team principal Jari-Matti Latvala said: “This [stewards’ decision] should not affect for the sporting side.

“It should not take away from the result he has done. I could accept a fine and a suspension like Ott [Tänak] had in Monte. You cannot radically go to the result, you need to keep this like a warning first.

“We need to be fair. If this was happening to Ott, it has to be like this for Séb. You can’t go over that.”

Tänak was handed a suspended one-round ban after driving with only three freely rotating wheels after suffering two punctures on the opening round.

Ogier’s “crazy” victory – in his own words