Sébastien Ogier extended his lead over his Toyota team-mate Elfyn Evans on Rally Croatia with his sixth stage win on the final test of the Saturday morning loop.

Evans appeared to be mounting a challenge on the previous stage, but Ogier laid down a marker on the 5.45-mile Vinski Vrh – Duga Resa stage by beating his team-mate by 2.9 seconds.

“He’s had a good morning, he’s not easy to beat,” Evans said when asked about Ogier’s pace. “This afternoon could be quite tricky, this morning was already a lot dirtier than I expected.”

Thierry Neuville, who led the rally after Friday’s stages, leaked almost five more seconds to Ogier and now sits 19.6s adrift of the rally lead in third place after braking woes on the stage.

“In this stage, I lost completely the brake pedal, and I had no handbrake so it was really tricky,” said Neuville. “I had to be very careful and I reduced my speed.”

His Hyundai team-mate Ott Tänak was second-fastest on the stage, just 2.1s adrift of Ogier’s stage-winning time. Tänak is fourth-overall, 37.5s away from the lead.

WRC top-flight debutant Adrien Fourmaux was “surprised” by his own pace on Saturday morning as he finished in the top five on all four stages of the loop.

The M-Sport Ford driver labeled the final stage of the loop as his “worst stage” of the day, but he was still fourth quickest.

2C Competition Hyundai’s Pierre-Louis Loubet is still on course for a personal best of sixth place overall. He was eighth fastest on the stage with the gap growing either side of him in the overall standings.

Takamoto Katsuta credit a change in his driving style for the upturn in pace that led to his second-ever WRC stage win earlier on Saturday morning. On the final stage of the loop, he was sixth fastest, to reduce the gap to Gus Greensmith’s seventh place by a further 3.1s.

After a solid Friday afternoon, M-Sport’s Greensmith has struggled for pace on Saturday morning. When asked at the end of stage 12 what he had to change to improve his pace, he said “me”.

Hyundai’s Craig Breen was forced to drive a conservative Saturday morning loop after he had to stop to change a puncture on his i20 Coupe WRC just moments after starting the day’s opening test.

With no spares left, Breen could only manage the seventh-fastest on the stage and sits ninth overall, now over a minute away from eighth-place Katsuta.

Defending series champion Mads Østberg lost the WRC2 class lead on the penultimate stage of the morning loop, and he was the only driver in the class to set a time before the final stage of the morning was temporarily stopped due to concerns over the position of spectators.

Volkswagen Polo GTI R5 driver Nikolay Gryazin, who wrestled the lead from Østberg on stage 11, was left waiting on the start line for over 10 minutes. The Russian driver lamented the “cold tires” caused by the delay after he lost 3.9s, and the lead, to Østberg – who is now back ahead by 2.3s.

M-Sport’s Teemu Suninen continues to occupy a comfortable third-place in the class, over one minute behind the leading duo.

Yohan Rossel, who led WRC3 at the end of Friday’s stages, continued to lose further time on the final stage of the loop – likely a legacy of the incident that cost him two minutes and the lead on stage 11.

The Citroën C3 Rally2 driver has now fallen over three minutes behind the class leader Kajetan Kajetanowicz in fourth place.

Martin Koči heads the Junior WRC field on the opening round of the 2021 championship. He holds a 26.5s advantage over Esports star Jon Armstrong, who went 4.3s quicker than Koči on Saturday morning’s final stage.

His compatriot Sami Pajari, who finished third in the category last year, took back-to-back stage victories at the end of the loop as he continues to recover from his Friday morning shunt that left him at the back of the field.

Catch up on all the Saturday Croatia action so far 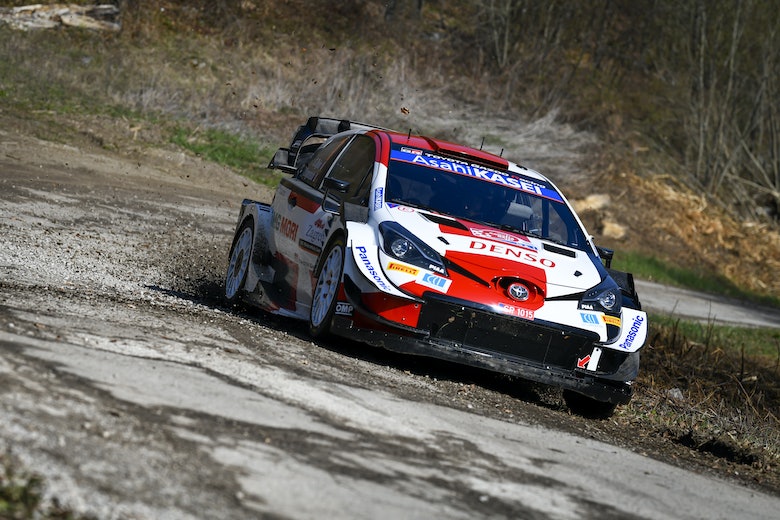 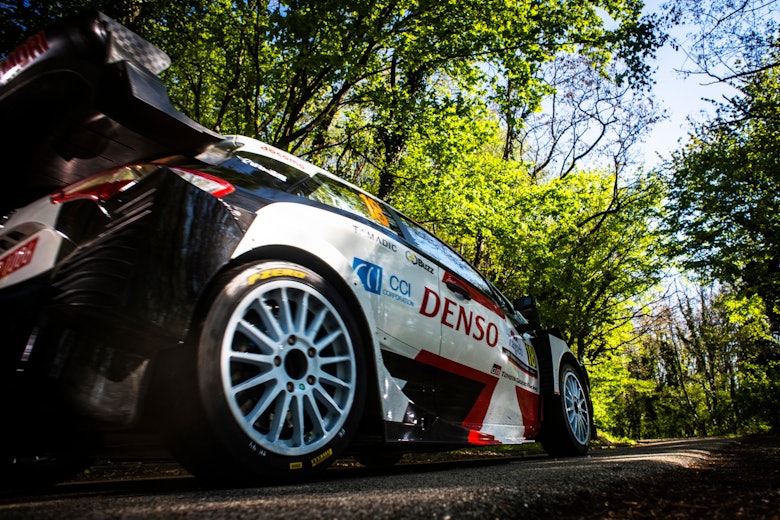 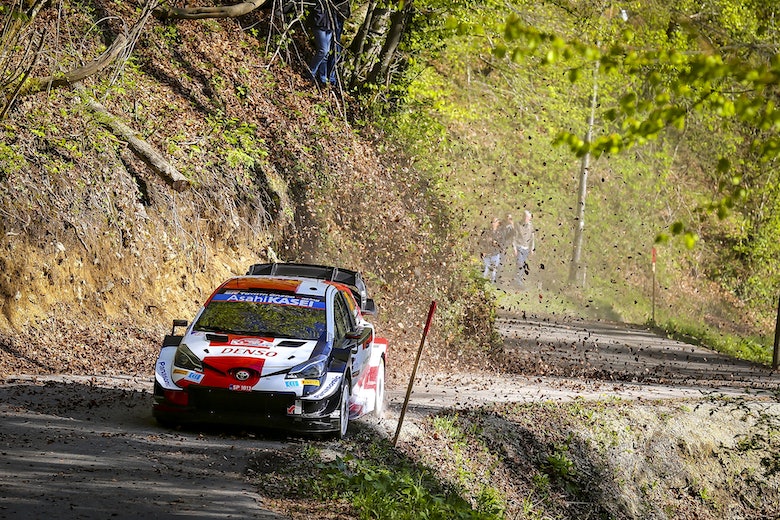