On the eve of their penultimate World Rally Championship event together, Sébastien Ogier has paid tribute to his long-term co-driver Julien Ingrassia, labeling him as the “best co-driver out there” and a “role model” for other navigators.

Last week as Toyota’s 2022 driver line-up was announced, it was revealed that Ingrassia would be ending his co-driving career at the end of the 2021 WRC season after a 16-year partnership with Ogier which has resulted in seven world championship titles.

Ogier will instead be co-driven by Benjamin Veillas throughout his limited 2022 program in the WRC.

Speaking ahead of Rally Spain, Ogier – who can claim an eighth world title this weekend if he outscores Elfyn Evans by six points – said that he’s not sure how successful he would have been without Ingrassia sat beside him for all those years. 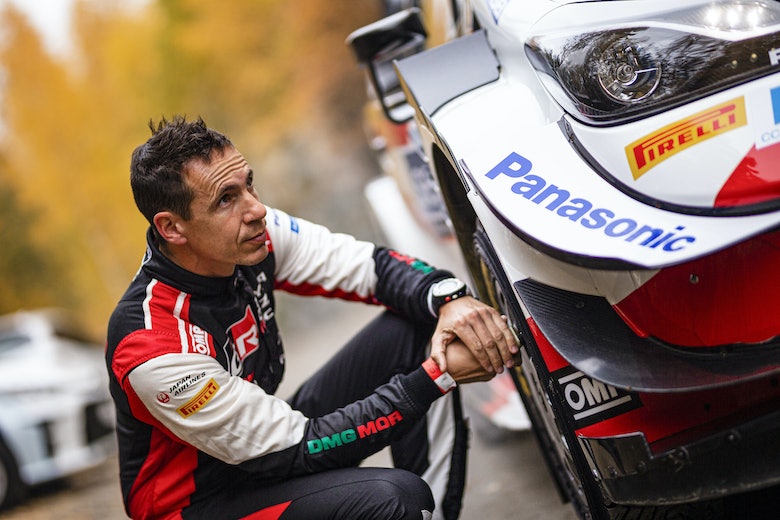 Ogier and Ingrassia's partnership to end after 2021

“First of all, I respect the decision of Julien and I wanted to thank him for the amazing job he has done on my side during all these years,” he said.

“I know that we mention often that it’s a team sport and we achieved that together, and I also mentioned that who knows what will have been my career without him because he was the right guy to give me the confidence and to do very, very little mistake in 15 years in the car.

“It was a pleasure working with him and a chance that I have found him obviously.

“But now it will be a big challenge, of course, to have someone else, and I think it will be a very big task for anybody to try to reach the level that Julien has.

“In my eyes Julien is the best co-driver out there. Like I say from his professionalism and from the way he’s giving me the notes in the stage, always very clear and very nice.

“I think he’s anyway a role model for a lot of co-drivers I believe, and now I wish him the best for the rest of his life and we will find out how it works for me with somebody else in the car.”

Ogier wouldn’t be drawn on the exact reasons behind Ingrassia’s decision to retire, but did allude to the fact that his own plans to go circuit racing next year did play a part in the decision making process.

When asked by DirtFish about whether Ingrassia’s retirement decision directly coincided with Ogier’s plan to do a partial program in 2022, the seven-time champion said: “It’s always better to ask him directly, what, how, all the reasons.

“But for me, yeah of course, I believe that and I can understand that having the wish to slow down is there after all this time and I’m the first one to say that anyway.

“Also link it to the fact that my program is not really clear. 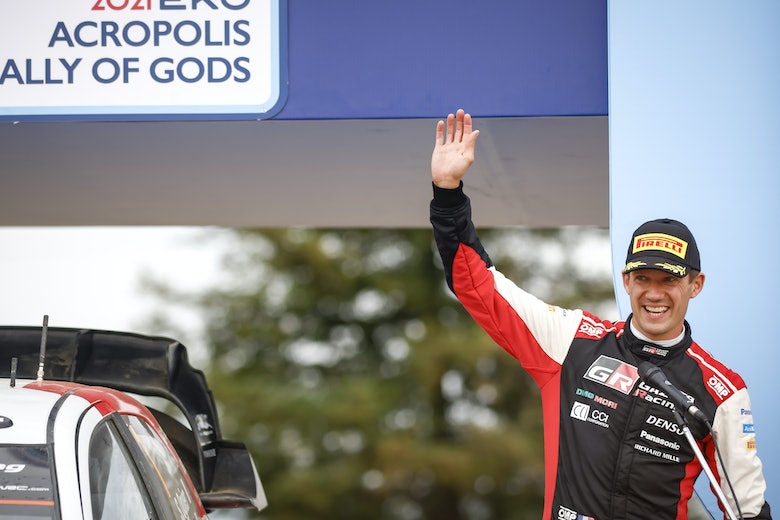 Ogier commits to WEC test - the latest on his future

“We don’t really know how many rallies I will do and maybe I’m thinking more and more to switch for circuit racing which means it will not be so exciting for him.

“So definitely I’m sure it has played a role in his decision but I think the best who can give the answer about the topic is the man himself.”

Ogier’s claim that Ingrassia is the best co-driver in the WRC is a bold one, but it’s not necessarily wrong.

You don’t become one of WRC’s most experienced co-drivers in history unless you are the real deal, and there is no doubt Ingrassia is one of the most professional co-driver ever to compete in the WRC.

But perhaps more important is the fact that the bond between Ogier and Ingrassia is so incredibly robust. There have been hiccups – particularly in the earlier days as they were both learning and then in 2018 when Ingrassia forgot his timecards ahead of the powerstage in a battle against Thierry Neuville in Sardinia – but the pair have stuck by each other.

There’s no doubt they have the strongest partnership in the present championship. And it’s that partnership, that teamwork, that has enabled them to be so successful for so long.

Ogier has questioned whether he would have been as successful without Ingrassia sitting alongside him for all those years, and while it’s highly likely he would have still been a world champion with somebody else navigating, the fact that Ogier is questioning it himself shows how much of a role Ingrassia has played during their time together.

The Rally Spain battles to watch in the Rally2 class