Mouton made her name as the world’s fastest lady and she remains the only female winner of a World Rally Championship round. She didn’t stop at one, either, she won four and came within a whisker of the 1982 title.

That was then. Her job now is the FIA’s WRC Safety Delegate. It’s Michele who gives rally organisers the recommendation to start each and every one of the 250-plus stages in the World Rally Championship this year. And last week’s Rally Argentina, which was won by Ott Tänak, was one of her busiest… 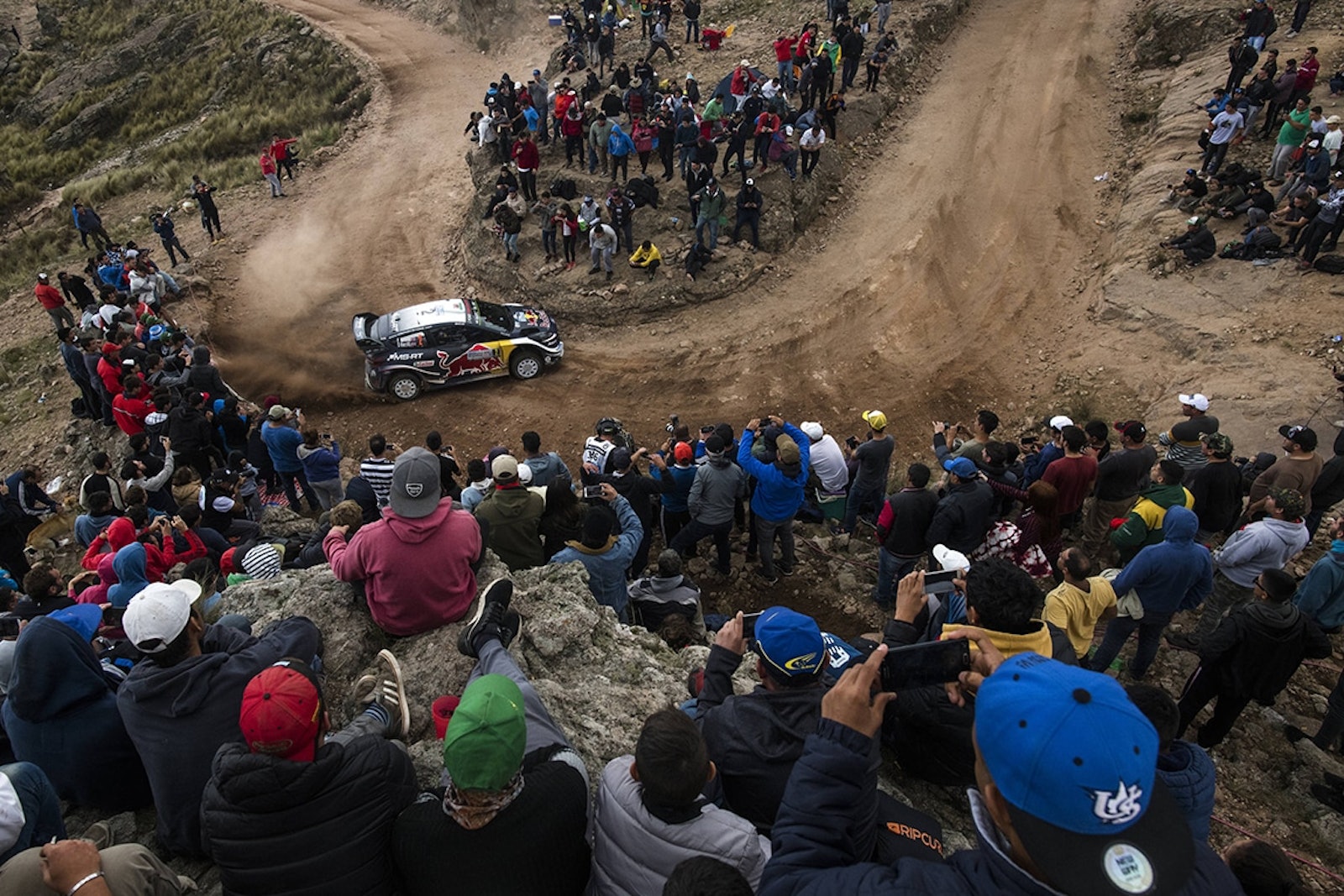 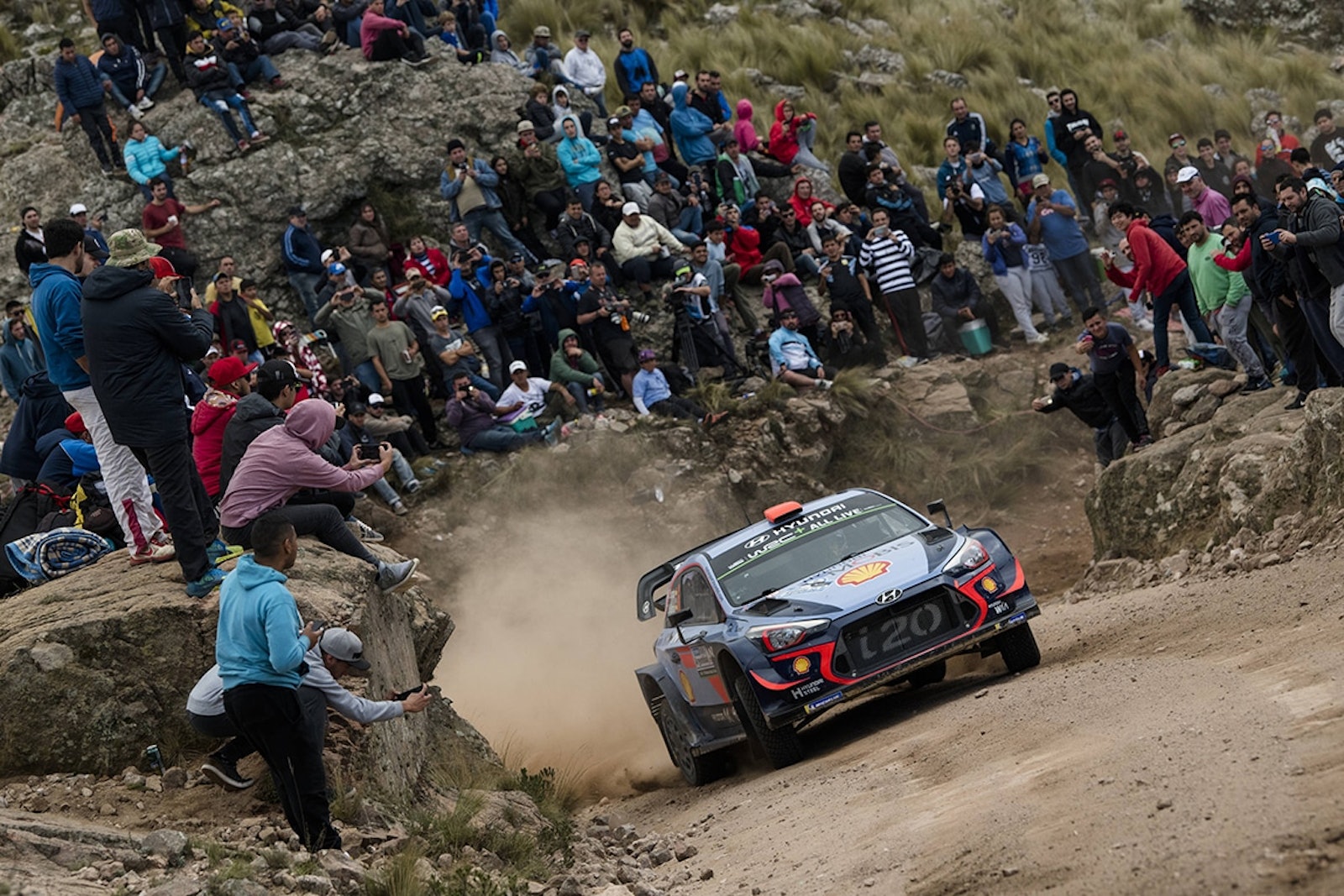 Michele managed an estimated one million people out on the 18 stages in the hills surrounding Villa Carlos Paz. Here is all you need to know about her duties:

– Michele travels every inch of the route ahead of the main field, but she doesn’t drive. She said: “If I’m driving, I’m not looking and I’m there to look and to decide where is safe and who is safe, using my experiences from when I was a driver, as well as checking the safety plan is in place.”

– If she’s not happy with where the fans are standing, she stops and she tells them. And 99 per cent of the time they recognise Michele as a heroine of their sport, they listen and they move. The other one per cent are persuaded by the chief of police who travels in the same 4×4 as Michele.

– Rally Argentina came close to losing its WRC status in 2015, when the sport’s governing body issued the South American event with a stern warning to sort its safety policy out. The organisers and Michele worked hand-in-hand to deliver a genuine success story. “We worked on the route,” said Michele, “taking the rally into more rural areas and away from the population. And the organisers worked hard to educate the local population through television and radio. When we came back in 2016, there was a very big difference, and now even more.”

– Out on the stages, there’s a very simple policy for the fans to adhere to: look at the colour of the tape alongside the road. If it’s yellow then you can stand there, but if it’s red you’re not allowed anywhere near it. “People start to understand; they know we will cancel a stage if the level of safety does not meet our expectation,” added Michele.

– In addition to the chief of police riding with Michele, there are 4600 of his colleagues collaborating out on the stages making sure people understand the difference between yellow and red tape.

– Once Michele is through a stage, three more official cars with dedicated safety radio channels follow to ensure the people she has moved haven’t been tempted to sneak back. If they have, they’re moved again. Only once Michele has confirmed the safety plan is in place does she recommend the green light for the sport to begin.

– Nowhere on the WRC’s season-long tour of planet earth will Michele deal with more fans than Argentina. It’s arguably her busiest week of the season, but she loves it. “The passion for the sport here is incredible,” she said. “The people are what makes this rally so, so special and it’s emotional for me to see too. We have a duty to keep the fans as safe as we can, they deserve to see the show when they have been camping in stages for three days to enjoy the spectacle of our sport.”