Pirelli will begin testing Rally1-specification tires to be used on its 2021 full-time World Rally Championship return next month.

The Italian firm was confirmed as the WRC’s sole tire supplier for all Rally1 and Rally2 cars from 2021 until 2024 late last year.

Earlier this season, its head of car racing Mario Isola outlined how the coronavirus was impacting on development work – but an easing of lockdown regulations means work is underway on the tires which will be fitted to all manufacturer machinery from January’s Monte-Carlo Rally forwards.

Terenzio Testoni, Pirelli’s rally activity manager, told DirtFish: “We’re in touch with the FIA to confirm the final format of testing for 2021 and exactly how we’re going to do it, but we’re on track to resume in the first half of July.

“This gives us the time we need to prepare our WRC1 tires [to be used by Rally1 cars, formerly known as World Rally Cars] for next year and hit the homologation targets. We should be able to reveal some more details soon.”

FIA rally director Yves Matton said Pirelli’s history in the World Rally Championship allied to its experience of running a control tire in Formula 1 since 2011 put it in a strong position to deliver next year.

Matton said: “We received the new testing plan from Pirelli. For sure they had to change some things in their plan and in their approach for 2021 [because of coronavirus].

“But their proposal is still based on the 2021 control tire program and with a new timeline for testing, they are still able to provide the tires for next year for the manufacturers, for all the cars. It’s not the first time Pirelli came to the WRC!

“It’s the first time they are racing with this new generation of cars [supplying manufacturer teams], but they have what they need.” 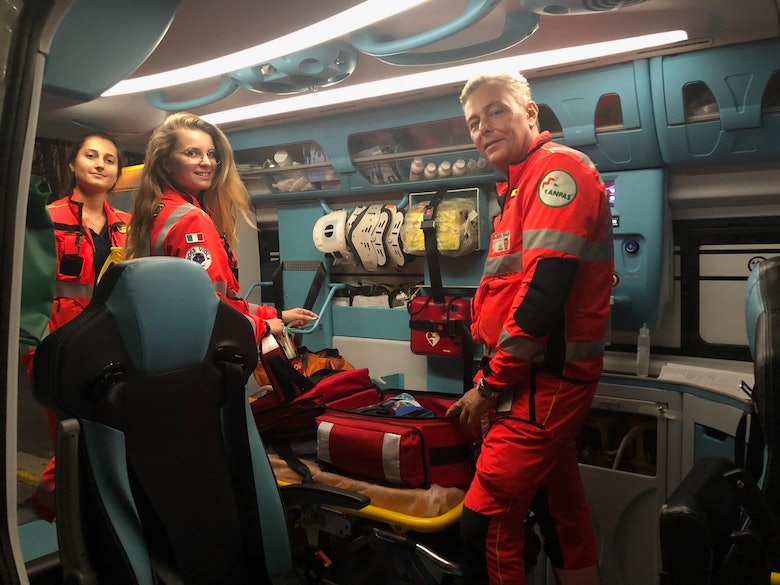