The Rally Finland organizer has confirmed a September date after the national government canceled mass gatherings in the summer.

Originally scheduled for July 29-August 1, the Jyväskylä-based event will now run from September 30-October 3. Moving the date back by two months gives the organizers the best possible chance to include spectators. Revenue from ticket sales is a key part of the budget for one of the WRC’s most famous events.

“Rally Finland is a historical and unmissable event on the WRC roster with its spectacular forest scenery and super-fast roller coaster gravel roads.” Matton said. 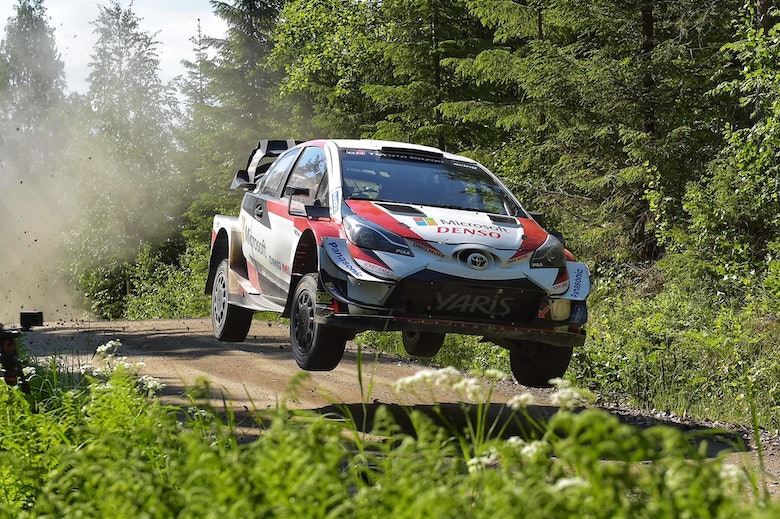 “It was important for us to be flexible and consider every option to ensure it would find its place on the calendar this year despite ongoing issues brought about by the pandemic.

“It will be an interesting change to see it take place at the beginning of October, certainly with slightly different weather conditions, and hopefully with spectators.”

Riku Bitter, the chairman and CEO of the rally’s promoter AKK Sports also emphasised the importance of spectators to the event.

“While we would like nothing more than for Rally Finland to take place in the summer, the reality of the COVID-19 pandemic means we could not go ahead with arranging the event with the lack of certainty that members of the public could attend.” Bitter said.

“Unlike Arctic Rally Finland, which was held to great acclaim in February, Rally Finland is very much a made-for-spectators event and we need fans to make it work.

“Although there is no certainty that we will be able to welcome fans in October, we hope the rollout of the vaccination programme will go a long way to making this possible.”