The transition from World Rally Championship driver to team principal has gone smoother than perhaps most were expecting for Jari-Matti Latvala.

Known as one of the more emotional characters in the service park, there were some eyebrows raised when Latvala was announced as Tommi Mäkinen’s successor as Toyota’s team principal in late 2020.

The drivers’ and manufacturers’ title double in 2021 rather silenced any critics.

But Latvala will always be a rally driver at heart. It’s all he’s known his entire life and he’s still actively competing in his own Toyota Celica GT-4, as recently as last weekend at Rallye Festival Hoznayo in Spain.

The Finn seems relatively at peace with the fact his professional rallying career is done, for 358 days of the year at least. There’s one week that still pains him – Rally Finland week.

“It’s a bit like it would be nice to be driving, I know these stages very well, I know how to use that road. But OK, I have started to really realize that now I couldn’t drive the full championship anymore.

This year’s Rally Finland will be the first to run in its traditional summer date since 2019. Last year the event ran in October while in 2020 it was canceled due to COVID-19. 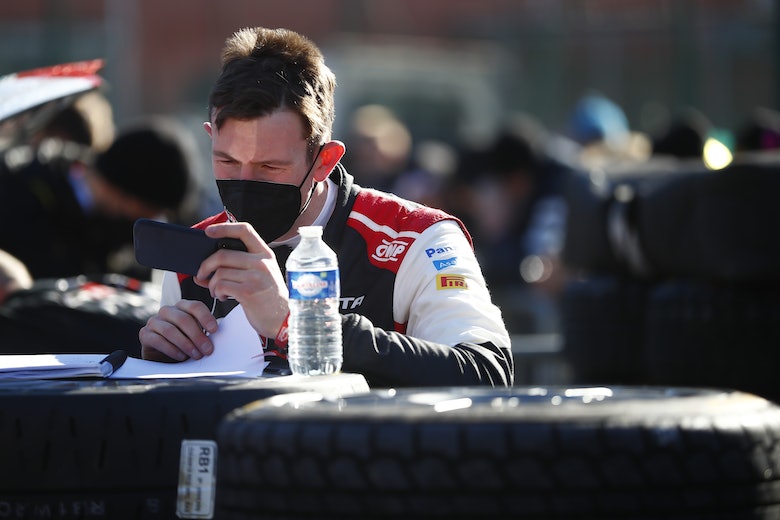 HOW STREAMING HAS CHANGED RALLYING’S DNA

But there’ll be a new feel with 50% of the itinerary new compared to 2021 with 10% of the mileage brand-new to the rally.

The traditional run around the streets of Harju will open the event on Thursday evening before two runs of Laukaa and Lankamaa (the longest stage of the rally) on Friday morning and early afternoon.

Another pass of Harju concludes the first two loops before drivers head out for two attempts at Ässämäki and Sahloinen-Moksi with no service interval in between.

Saturday is an exciting day with stages sampling bits of the legendary Ouninpohja test, while there’s also a brand-new stage in the shape of Vekkula.

Päijälä, Rapsula and Patajoki form the rest of the loop which will be repeated in the afternoon.

“For me generally, the route looks very nice – especially the one on Friday,” said Latvala.

“We see [the cars] two times in the service [during the day] which hasn’t happened for a long time. [There’s] one stage that hasn’t been there for maybe six or seven years, Lankamaa, so it’s nice it’s coming back.

“[There’s] also one new stage in Jämsä area with some sections which are never really used which is I was really surprised [by].

“And then on Sunday they swapped around a bit so that now we will do Oittila and Ruuhimäki on the final day.”