The WRC’s return to Japan was postponed by the coronavirus pandemic last season, but the smooth running of Tokyo’s Summer Olympic Games allied to the likelihood of Formula 1 fulfilling its Suzuka date a month earlier than the WRC’s ceremonial start in Nagoya on Thursday November 11 means there is a strong chance this year’s event could take place.

Earlier this season, FIA rally director Yves Matton told DirtFish if the Olympics went ahead, that would pave the way for the WRC’s first return to Japan since 2010.

A week into the Games, a source told DirtFish: “We’re keeping a very close eye on the situation there. There have been very few imported cases [of coronavirus] beyond the Olympic Village and it’s obvious that there would be some, but those numbers have plateaued. 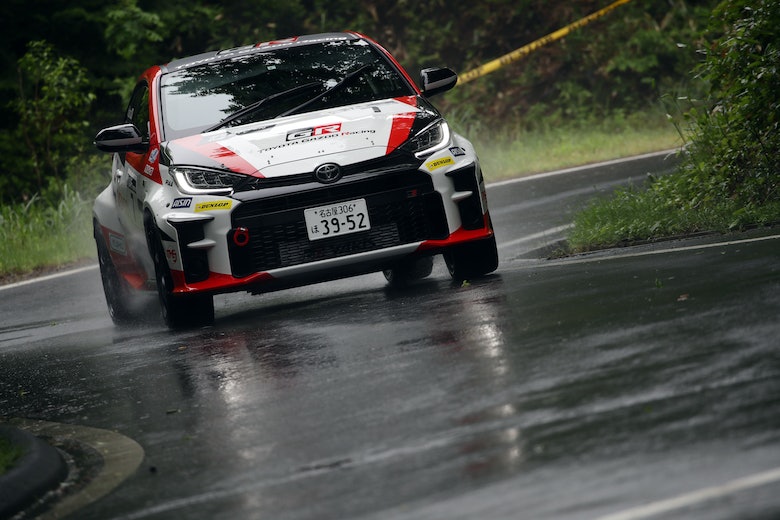 “The WRC, like FOM [Formula One Management] are waiting for the end of the Olympics to take a reasonable picture of what’s going to happen – but the WRC remains 100% committed to being there. Both the Aichi and Gifu governments remain in full support having seen that WRC has now successfully managed to hold 10 events under the FIA’s COVID protocols. Also, the numbers in the host region of the WRC event look somewhat better than in Tokyo where the Olympics are held and we are hoping this will continue.”

The source added: “Like all the time now, we are at the behest of national governments and border controls – those things are beyond our control.  But under the rules that are in force for the Olympics today, Rally Japan can happen safely in November.”

Asked if last month’s cancellation of the MotoGP round was of concern, a source in Japan said: “MotoGP had to decide on its [sea] freight quite early and at this time, the picture was not so clear.”

The situation for spectators at Rally Japan remains undecided. No fans have been allowed into the Olympics venues, but some Japanese sports events have allowed stadiums to fill 10% of capacity.

Currently, spectators from outside Japan are discouraged from planning to attend the event.

In Aichi, the cities of Okazaki, Toyota, Shinshiro, Nagakute – along with Shitara town – will be used. In Gifu, the cars will compete in Ena and Nakatsugawa. The superspecial stage will remain in Ai-Chikyu-haku Memorial Park (also known as Morikoro Park) in Nagakute City, between Nagoya and Toyota. The service park moves to the Toyota Stadium in Toyota city.

Rally Japan Executive Committee chairman Koji Takahashi said last year: “With the co-operation of the host municipalities, we will try to organize a great event. In that way, more people can watch Rally Japan, experience the real charm of the rally and enjoy the thrill that the international event will bring.”