The Monte Carlo Rally organizer is working to help the families affected by the devastating floods after Storm Alex passed through the region earlier this month.

At least four people died and many more are missing after the storm hit south-east France.

Monte Carlo Rally director Christian Tornatore told DirtFish: “The first thing to say is that we are thinking to the families affected by this terrible disaster. We are first humans and this is a human disaster – that’s why we are working to help distribute clothing, food, materials, anything we can to help the people on these areas.

“For the rally, we are working through this [leg four] with the authorities, but, like I say, the priority is the human side.”

Tornatore’s team is braced for itinerary changes to January’s season-opener and is already working with regional government officials to find a new solution to the event’s fourth and final leg. The Alpes Maritimes area, which sits at the heart of the route for the final day’s stages, has been badly affected by the flooding and flood damage.

The final day of the event (Sunday January 24) was scheduled to include two runs at La Maīris-Moulinet (the stage which includes Col de Turini, just south-east of La Bollène-Vésubie) and Col St-Jean-Col de l’Orme.

Météo-France reported 17.7-inches of rain – the equivalent to four months’ rain – fell in one day. The Vésubie valley was one of the regions which took the brunt of the weather, with the villages of Saint-Martin Vésubie and Rimplas cut off after roads and bridges were washed away.

A source living in the area told DirtFish: “It’s impossible not to think the route for the Monte will be affected – especially stages like the Col de Turini.

“It’s been a complete tragedy, with people killed and missing. It’s terrible. It’s a disaster. We had some big storms before, but this was unbelievable. The rain was torrential and never ending.”

Next year’s Monte Carlo Rally has already undergone a significant overhaul, moving closer in line with the remaining WRC rounds by including shakedown on Thursday (January 21) morning instead of Wednesday afternoon. The Casino Square start has also been scrapped, but the action is expected to get underway with a pair of night time tests around Gap on Thursday evening. 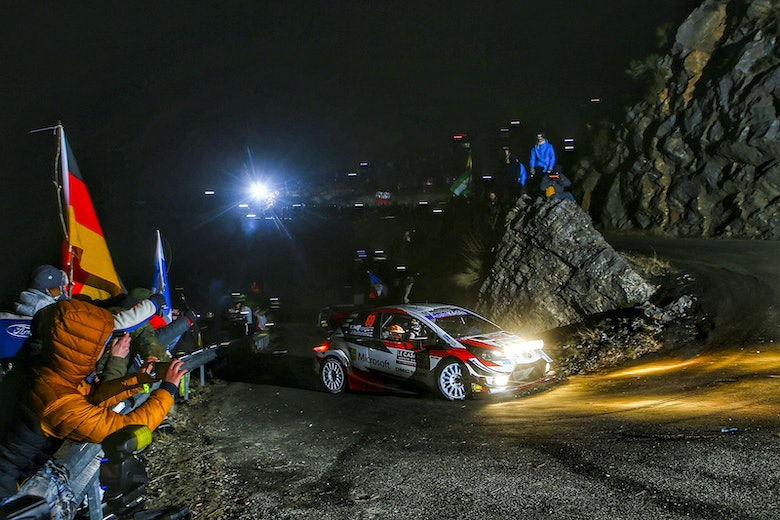 Suninen: Fiesta ‘can’t do much’ more on fast rallies