Kalle Rovanperä doesn’t understand what caused the suspension failure that forced him to retire from Rally Italy on Friday morning.

Rovanperä had been lying second after three stages in Sardinia and was the only man able to live with rally leader Ott Tänak, sitting just six seconds behind overall.

But it all unraveled on the final stage of Friday morning as a part on the front-right suspension broke on his Yaris.

Rovanperä doesn’t know what caused it, and insists he wasn’t aware of hitting anything that could’ve caused a breakage.

He explained: “We start stage four like normally, it was going quite well until some point, maybe near halfway, we just have quite suddenly a suspension failure.

“We don’t know the reason for it yet. I didn’t hit anything big or didn’t see anything why it would break, but that’s the reason I don’t really know what happened.”

Rovanperä had struggled for pace in Portugal and crashed out of the first stage in Croatia, so his early Rally Italy performance was a much-needed return to form. 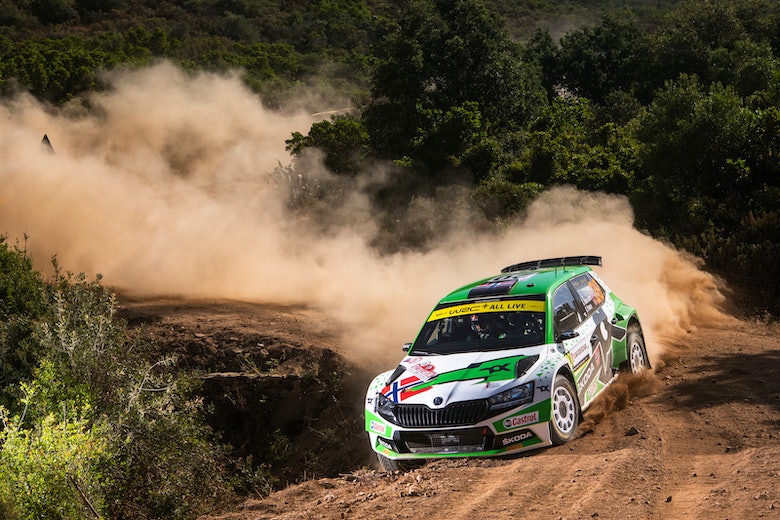 “Yeah it was really nice to see this morning that the pace was back,” he said.

“The feeling in the car was really good, I was enjoying the driving even though the stages are maybe not the best for me but it felt good. I didn’t even push so much, it came quite easily so it was really sad that it ended this way.”

Asked if he would be restarting on Saturday, Rovanperä replied: “We will see when the car comes here, I don’t know yet but hopefully we can get it fixed.”