On the eve of what will be the fastest rally of his short career so far, Kalle Rovanperä has told DirtFish that mastering the high-speed roads aboard a Toyota Yaris WRC was easier than he thought it would be.

At the start of the 2020 season, the 19-year-old felt his speed would be compromised on the quickest events because of his lack of experience in working with aerodynamic grip.

His high-speed powerstage win at Rally Sweden gave an indication that he was flattening the learning curve quicker than he expected. Then his pace on the South Estonia Rally, where he finished second only to Ott Tänak, confirmed it.

Rovanperä was faster than his illustrious team-mates Sébastien Ogier and Elfyn Evans (who crashed on SS5) on all-but-one of the eight stages. After coming out of the final test just one-tenth of a second slower than Ogier, Rovanperä said he was disappointed not to have won the Toyota battle on all eight.

“This comment was just a joke,” Rovanperä told DirtFish.

“But yeah, for sure, it was a nice event and I was happy to be there. Fastest car from the team, sure, it’s always good and we were not so far from Ott [Tänak] also. It’s nice.”

Talking more specifically about his pace in the quick stuff and how he’d gained confidence in the car, he added: “It was easier than I thought to get used to the high-speed places.

“The car is so easy to drive on these faster roads, because of the aero and that’s why it was quite easy for me also to get used to it.

“There the car gives you the confidence, it’s sticking to the road so much more. I think, actually, I have more problems on the narrow and tight places than I do in the medium and high-speed.

“I don’t have any big problem or actually any problem in the more twisty places, it’s just that there is more to improve there.

“Fast and medium [speed] places are going really well, but it would be nice to get some more driving on these slower roads – this is how I can get to know the car and how to use it in the best way.”

With its fast and flowing roads close to Tartu, this week’s Rally Estonia is expected to feature some of the highest average speeds in the history of the WRC. 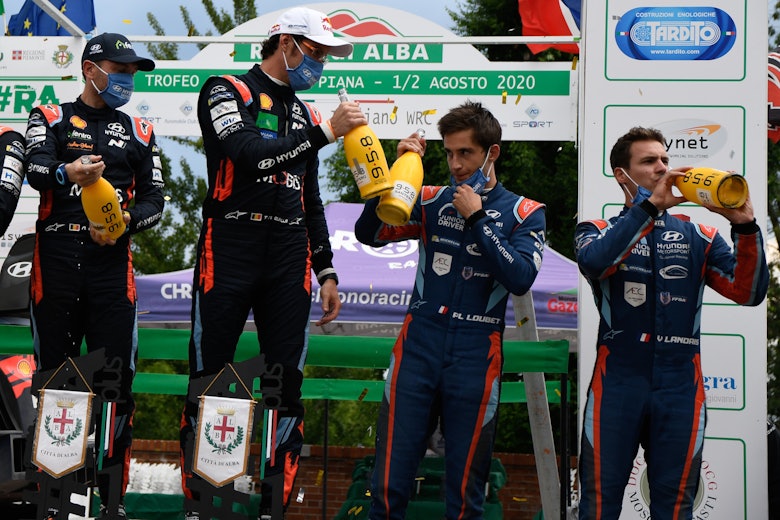 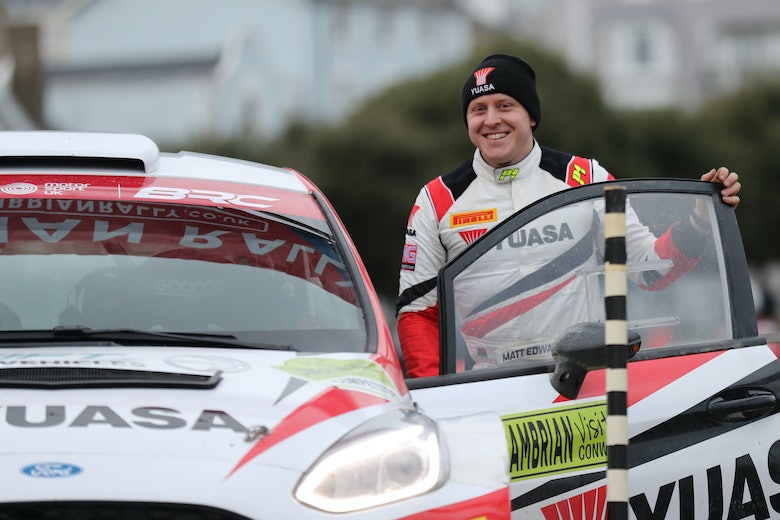 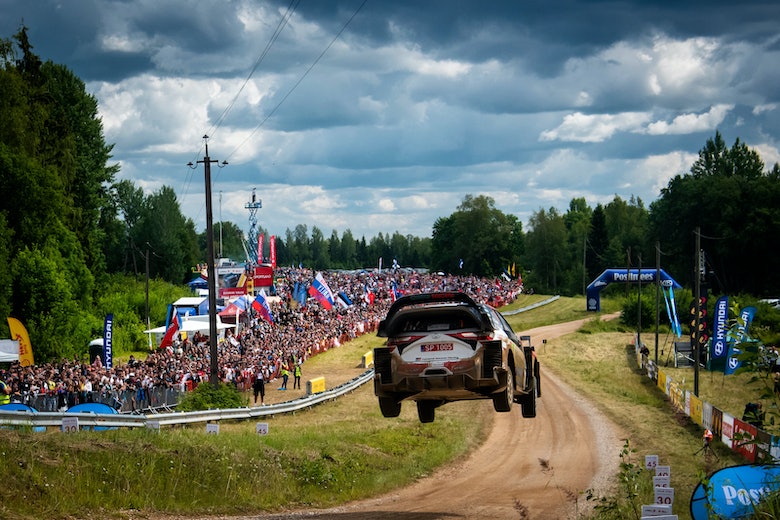 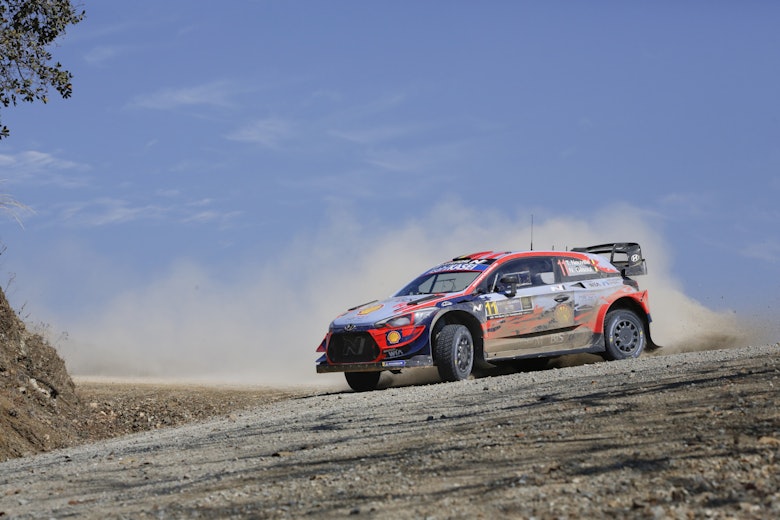 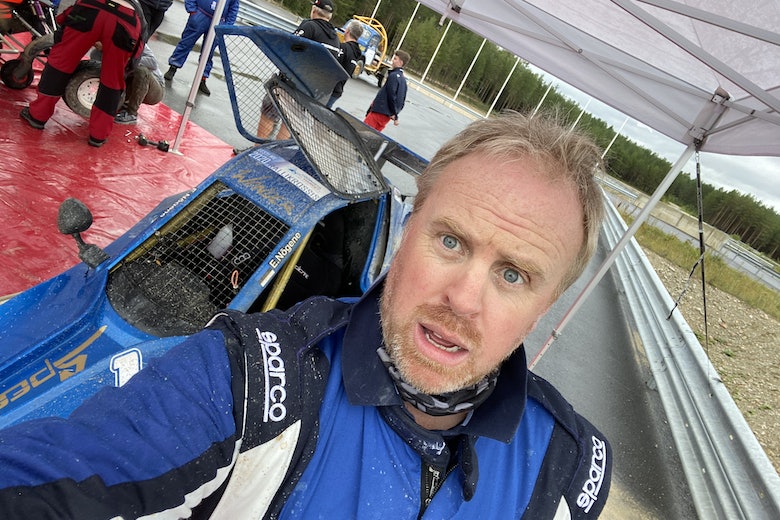 WRC engine specs to be frozen for five years from 2021