The pair set an identical time of 2m13.6s on the 2.35-mile Olmedo stage, with Tänak completing three runs and Evans four.

Kalle Rovanperä had been the early pacesetter for Toyota but rolled his Yaris WRC shortly after the finish line, ending up in a ditch.

The Finn and co-driver Jonne Halttunen were unhurt in the incident with Rovanperä confident his car will be ready to attack the opening stage of the rally on Friday.

As expected, times improved with each pass, with Tänak and Evans going a full 7.9s and 8.9s faster than their first times respectively.

Evans said that the “overall grip was quite low” at the beginning of shakedown but the feeling with his Yaris “was okay” while Tänak simply focused his attention on the start of the rally proper.

Ogier’s best time came on his third run and the six-time champion reiterated his need to secure victory to close the gap to Evans.

“I will push hard,” Ogier said. “This rally will be very different to how it usually is, so we have to adapt quickly to the new little parts. We need to win so we’re going to go for it.”

Dani Sordo marked his return to the scene of his last WRC victory with the fifth fastest time, and the Spaniard was happy with the balance of his car having last driven it competitively on Rally México in March.

He was quicker than the fourth of the Hyundais, driven by Pierre-Louis Loubet. The Frenchman was just 0.2s behind his experienced team-mate.

Thierry Neuville was sixth, a further 0.3s behind Loubet but explained that his approach for the weekend would be to go “flat out”.

“[We have to go] flat out. We fought for the win in Turkey and we want to get the win here,” said Neuville.

While Evans complained of a lack of grip in shakedown, M-Sport’s Esapekka Lappi felt the road conditions were improving with each run.

The Finn, who was seventh fastest, said his run was “quite good to be honest, it’s got good grip and cleaning a lot actually, but this stage has nothing to do with the rally”.

Teemu Suninen rounded out the top 10 in the third M-Sport Fiesta. The Finn is predicting another challenging event for crews and knows a strong Friday is key to success on Sunday.

“The first stage is really narrow and tricky, and Friday is important for the starting order for Saturday, so we’re just trying to get a good feeling in shakedown,” Suninen said.

“The first run wasn’t very good but at least we are here so we have some time to get into our rhythm.”

In WRC2, Mads Østberg set the fastest time in his Citroën C3 Rally2 on his second run, beating M-Sport’s Adrien Fourmaux by 3.1s.

Umberto Sacandola was the fastest WRC3 driver in his Hyundai i20 R5. 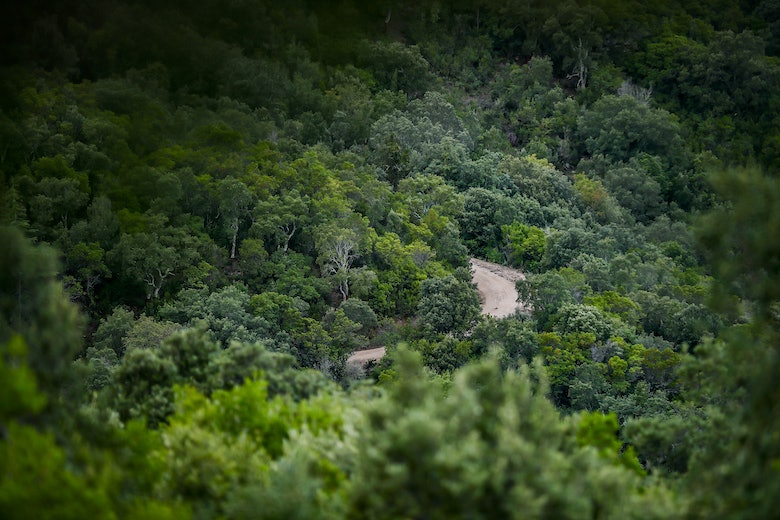 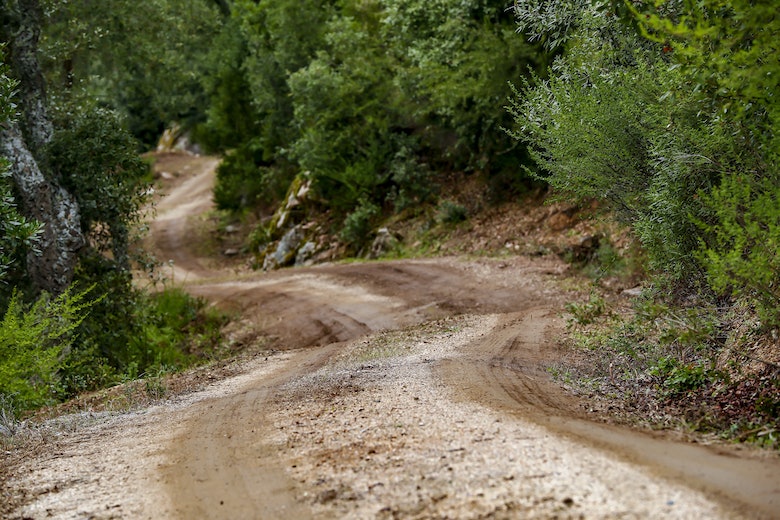