We may have visited Africa last year, but it feels no less exciting for the World Rally Championship to be going back in 2022.

It may be a scaled challenge in terms of competitive distance compared to what it once was, but Safari Rally Kenya is a special event and a really unique challenge.

Here’s all the key information you need for this season’s first event outside Europe.

Despite the Safari entry being the smallest of the season so far, the Rally1 lineup is actually the equal highest with 12 cars taking the start.

All three teams are fielding a different array of drivers to the last round in Sardinia, as Kalle Rovanperä and Elfyn Evans are once again joined at Toyota by reigning world champion and last year’s Safari winner Sébastien Ogier.

Ogier’s part-time counterpart and old rival Sébastien Loeb is also back for his third round of the season, taking the controls of a Ford Puma Rally1 alongside Craig Breen and Adrien Fourmaux.

Loeb’s presence once again relieves Gus Greensmith of manufacturer points scoring duties, while Jourdan Serderidis becomes the first private driver to run a Rally1 car in the WRC as he’ll compete in his own Puma.

Change is also afoot at Hyundai as Oliver Solberg gets his first Rally1 start since April. 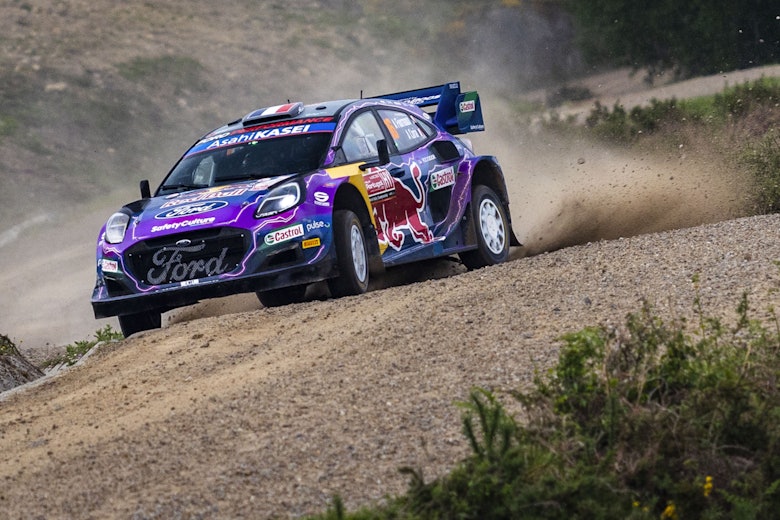 Each driver contesting a full season in WRC2 must select one long haul event to be eligible in the final championship standings, but not that many have chosen Safari Rally Kenya as their trip outside Europe.

Triple European Rally champion Kajetan Kajetanowicz has though and looks a strong favorite for victory in his Škoda Fabia Rally2 evo, but Martin Prokop has the advantage of taking this rally on last year.

And then there’s Sean Johnston who surely has his best chance yet of a WRC2 podium this week in his Citroën C3 Rally2.

There’s plenty of local interest too as Karan Patel, Amanraaj Rai and Aakif Virani have all entered. 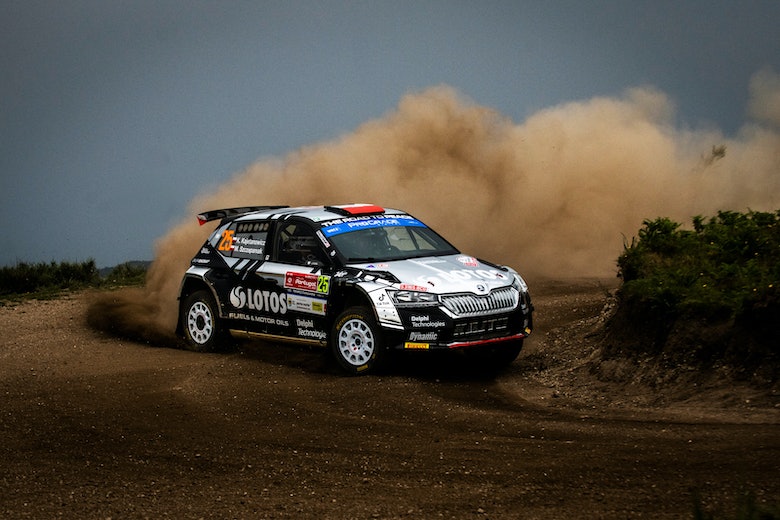 Paraguay native Diego Dominguez jr sticks out in what is an otherwise all-Kenyan contest in WRC3.

McRae Kimathi is the headline act given he’s contesting a season of Junior WRC this year, but Jeremy Wahome is the top seed and he won the class on last year’s Safari on what was his very first rally. Not just in the WRC, ever.

Hamza Anwar is next ahead of Kimathi, while Jeremy’s older sister Maxine makes her debut in a Ford Fiesta Rally3. 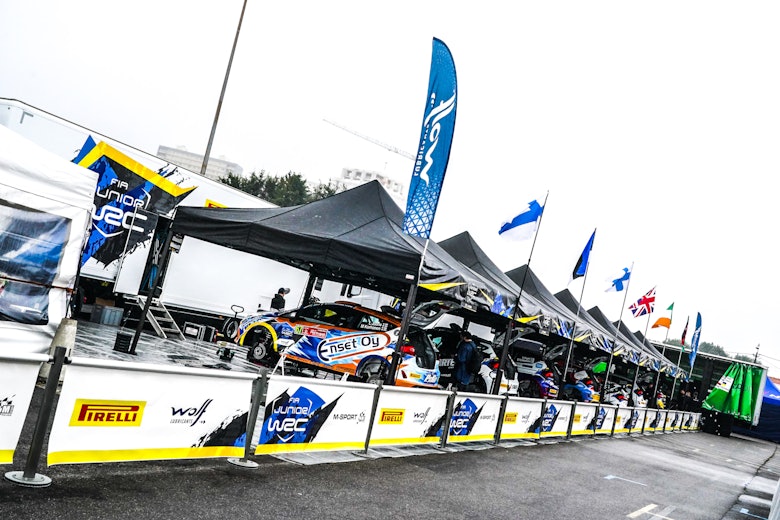 Safari Rally Kenya is unique for a modern event (not just because of the rugged nature and mesmerizing wildlife) in that it runs across five days – and has a service break on Sunday. Shakedown is on Wednesday before a superspecial on Thursday and the real meat of the action on Friday, Saturday and Sunday.

At 225.5 stage miles, the Safari is the longest event of the season so far and the route has undergone some subtle tweaks from last year.

Several stages have been tweaked to include new sections, while Geothermal on Friday and Narasha on Sunday are completely brand-new stages.

Hell’s Gate remains as the powerstage while Sleeping Warrior – the stage that turned the rally on its head last year when rain suddenly fell – is the only full-length test to remain unchanged from 2021. 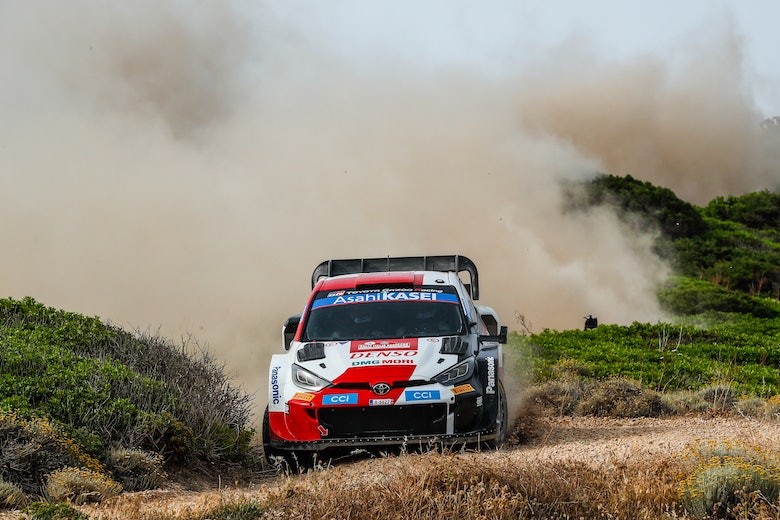 Is Donegal really as good as they say it is?