Dani Sordo has crashed out of second place on Rally Italy, promoting Elfyn Evans up to second and team-mate Thierry Neuville onto the podium.

Sordo, who was chasing a Sardinian hat-trick this weekend, had been lying 24.6 seconds behind rally leader Sébastien Ogier before Saturday’s penultimate test but it all went wrong on Bortigiadas – Aggius – Viddalba 2.

Running marginally wide on a medium speed left-hander, Sordo clipped something with the rear-right wheel of his Hyundai which pitched the car sideways and into a roll.

Spectators and crew righted the car onto its wheels, but the damage to the rear-right corner was too great for Sordo to continue.

Ogier, who won his fourth consecutive stage and fifth of the weekend by 0.7s over Evans, now holds a healthy 40.4s advantage at the head of the field.

“Shame for him, but at the same time now we can relax more,” admitted Ogier in reference to Sordo.

Neuville had been poised to set a strong time on SS15, but a stall late on at a junction robbed him of any hopes of eroding his deficit to Evans up ahead.

Evans was 3.1s ahead of Neuville though at the split before Neuville’s stall, but the Hyundai’s mishap allowed Evans to stretch another 8.1s clear in third place to enjoy an overall advantage of 20.7s in second position.

Takamoto Katsuta lost around 45s just a few meters into the stage as he set off, then realized he’d left the radiator blanket on his Toyota Yaris WRC.

Co-driver Dan Barritt therefore leapt out of the Yaris to remove it, and more time was lost as the Briton refastened his belts.

It did no damage to his overall position however – ironically he gained a place to fourth because of Sordo’s crash – as he was already out of touch with the quartet ahead and comfortably clear of the gaggle of Rally2 cars behind him. 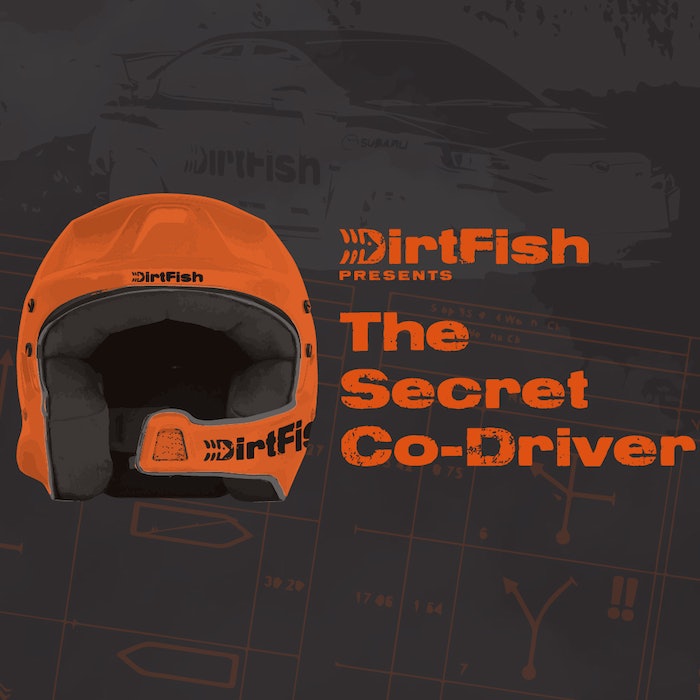 “I can’t say anything,” Katsuta said. He paused, and then added: “It’s OK, I try to concentrate on the next one.”

Teemu Suninen was also in the wars, suffering a spin early on the test, turning in a touch too early and his resultant correction pirouetting his M-Sport Ford Fiesta WRC around. It took the Finn a while to get back up to speed as he waited for the dust cloud he had created to settle.

“On a junction I had a small spin, but the feeling is a lot, lot better now,” he said.

Sensationally, the leading Rally2 car of Jari Huttunen is now inside the top five with just Ogier, Evans, Neuville and Katsuta still standing as the only World Rally Cars not to retire at any point in Italy.

But Mads Østberg is continuing to close in on Huttunen as he looks to regain the lead he lost with a road section incident before midday service.

Østberg was 5.2s quicker than Huttunen on SS15 so is now just 7.4s behind overall.

The WRC3 podium battle is being disputed in the top nine overall now, with Yohan Rossel leading and Spaniards Pepe López and Jan Solans now separated by just 5.9s in eighth and ninth.