Buried within every good news story, there’s often a twist. Oliver Solberg taming a Hyundai i20 Coupe WRC on next week’s Safari Rally Kenya is undoubtedly fantastic news for him, Hyundai and the World Rally Championship. But it’s anything but fantastic news for Pierre-Louis Loubet.

Unlike at February’s Arctic Rally Finland where both Loubet and Solberg drove a 2C Competition Hyundai, Loubet won’t be on the plane to Kenya. He’ll be sitting at home, contemplating what to do next.

Loubet finds himself at a difficult intersection in his career. It’s fair to say his first 12 months at the wheel of a World Rally Car have been trying, at best.

His debut came on Rally di Roma last year as international rallying made its restart from the coronavirus lockdown. Second place, only 40 seconds adrift of team-mate Dani Sordo, was a superb way for Loubet to begin his new chapter. The world was beginning to fall at the feet of the reigning WRC2 Champion.

Indeed, Hyundai Motorsport team principal Andrea Adamo even claimed after Rally di Roma that his only problem with Pierre-Louis was he was “too old”, reminding Adamo of his father Yves – the 1989 European Rally Champion and occasional WRC podium finisher.

Loubet’s next event a week later, Rally di Alba, did little to disprove the hype. DirtFish looked at the strong pace he’d displayed on the two Italian asphalt events and calculated that his average pace deficit to the leading WRC car on those rallies was stronger than both Kalle Rovanperä and Esapekka Lappi’s on their first two events. 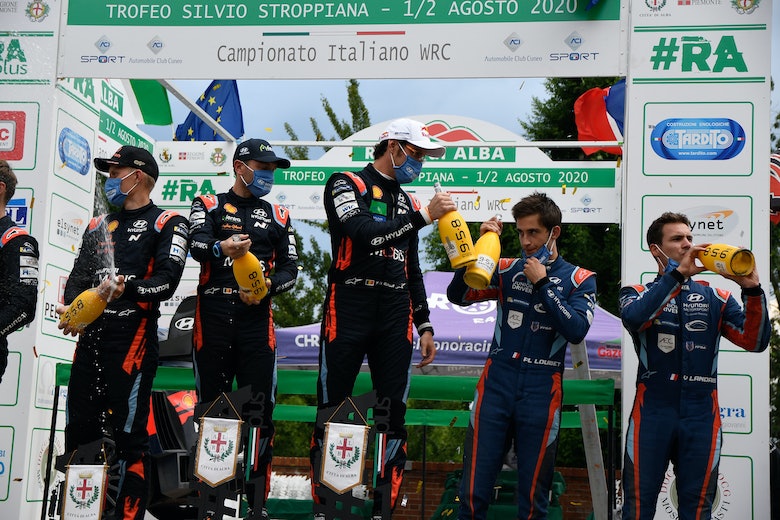 But the caveat remained that we were yet to see what Loubet could do in the world championship. Sadly, that’s where the watching world all jumped off the hype train and boarded the ‘realization express’ instead.

Rally Estonia was actually an encouraging performance, but the end result of broken steering wasn’t ideal. Ultimately, it set a trend. Seventh on Rally Italy was a highlight, but ever since that event in October 2020 Loubet has failed to register a single championship point.

On both the Monte and Arctic Rallies he made relatively simple driver errors, while in Portugal he crashed on just the second stage. In Italy he retired with an engine issue but was arguably the architect of his own downfall as he hit a water crossing with too much velocity. You don’t have to be an engineer to work out that water seeping into an engine bay isn’t good news.

Croatia was arguably the worst of the lot though as Loubet managed to slide off the road at an innocuous section which, at least from an outsider’s perspective watching from home, looked incredibly hard to crash on.

How long will Hyundai's patience hold? Loubet is a driver with the potential to go far, but he isn't exactly the only driver in the history of the WRC that that's true of

All of that promise and building confidence? That’s well and truly evaporated. Sound familiar?

To keen students of the WRC, it absolutely will. Loubet is far from the only young driver to struggle for confidence and form, but there’s one man in particular that his current career trajectory seems to strongly resemble.

Duval was propelled into Ford’s work set-up at just 22 years old back in 2003 when both Colin McRae and Carlos Sainz left for Citroën. Incredibly, he was on the podium in just his third start in Turkey and was quietly effective thereafter – particularly on asphalt – with another third-place finish in Corsica. 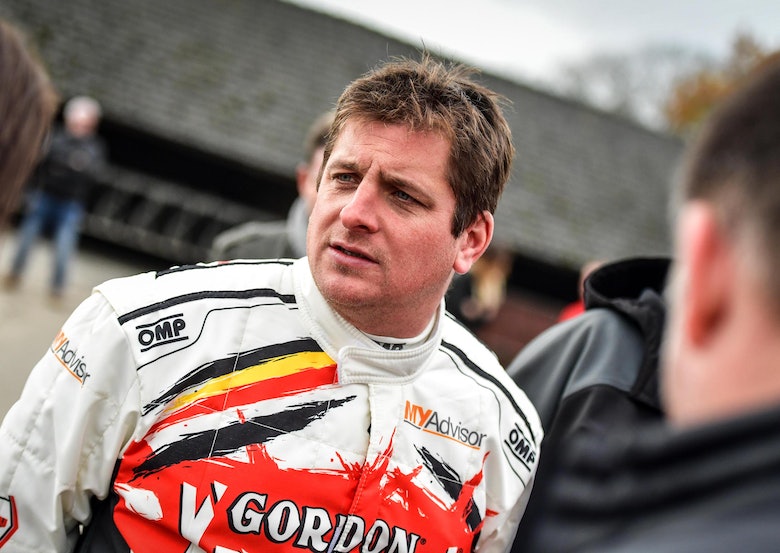 Four further podiums were claimed in 2004 and Duval’s star was on a real rise. At this stage, parallels between Duval and Loubet may seem thin, but then Duval decided to partner Sébastien Loeb at Citroën and his story began to unravel.

This should’ve been a dream ticket. The Xsara WRC was the best package in the championship at this point, and Duval would be working alongside the best driver too.

The reality was somewhat different. A needless crash into a telegraph pole on the Monte well and truly set the rhythm for what was a calamitous season. Duval seemed to crash at every available opportunity, and after an accident caused a fire in Cyprus co-driver Stéphane Prevot had had enough and walked away.

Duval was benched and replaced by Carlos Sainz for two rounds. When he returned, partnered with Sven Smeets, he claimed three second places – and a win – across the final eight rounds but the seed had been sewn. While Duval would continue to flirt with the WRC and the podium, his full-time career was done after 2005.

Let’s not be hyperbolic; Loubet isn’t staring at the sack. However, it’s impossible not to view his trend of results as an alarm call. The Duval history lesson is one he must try and defy.

Loubet has already tried the trick of changing co-driver, welcoming Florian Haut-Labourdette in place of Vincent Landais. But so far, this hasn’t given him the change in fortunes he desperately needs. Maybe a respite from the WRC will?

The main difference to the Duval situation is Loubet isn’t driving for a works manufacturer team but a satellite operation instead. It also appears as if the decision to skip Kenya is at least somewhat voluntary as he looks to analyze just what’s gone wrong in search of a solution. That’s promising, as it highlights he’s willing to make – or accept – difficult decisions in order to better himself.

Solberg is a driver that was quite literally born to compete in the WRC. It really is a matter of if, not when, he will be fighting for wins and championships at rallying’s top level. Loubet could be that driver too, but only if he sorts out his form and replicates what Duval did in the back-half of 2005 – only without the sacking at the end of it.

Hyundai isn’t short of junior driving options. Jari Huttunen is in the form of his life right now, Grégoire Munster is showing strong potential and Josh McErlean is quietly impressing all the right people with his pace and composure this year too.

How long will Hyundai’s patience hold? Loubet is a driver with the potential to go far, but he isn’t exactly the only driver in the history of the WRC that that’s true of.

The decision for him to miss the Safari looks wise, but he can’t put it to waste. He has exactly a month to prepare for Rally Estonia – his first opportunity to return to a WRC round in a top-line car – and reset his approach and mentality to break his negative spiral of results.

Estonia needs to be the rally of Loubet’s life. If it’s not, it could be one of the last of his life at this elite level.

Petter Solberg’s experience alongside Oliver in a WRC car