Should we stay or should we go? It’s time to put the conditions on last week’s Rally Sweden to bed. Before we do, it’s worth examining all possible angles, aspects, aspirations and, of course, alternatives.

FIA president Jean Todt couldn’t have been clearer on this one: winter means snow. And, from now on, the WRC’s winter rally will mean snow. Lots of it. And ice. By the bucket load.

But how do we make that one fly? Where do we go for the snow?

There’s a couple of possibilities. In short, we stay where we are in Torsby and head north before dawn each day for long days with remote services or tyre fitting zones.

Or we take the whole event north, make friends with skiing folk and ask them to make room for us. Or we go somewhere more remote in the far, frozen north and accept that we’ll have diamond roads but no people.

Torsby was seen as something of a halfway house in the people versus roads when the event moved north from Karlstad in 2017. The reality was different.

The move to Torsby only served to demonstrate the strength and level of demand for Rally Sweden. The numbers in the service park and at the Karlstad superspecial have remained consistently high (apart from this year, for obvious reasons). 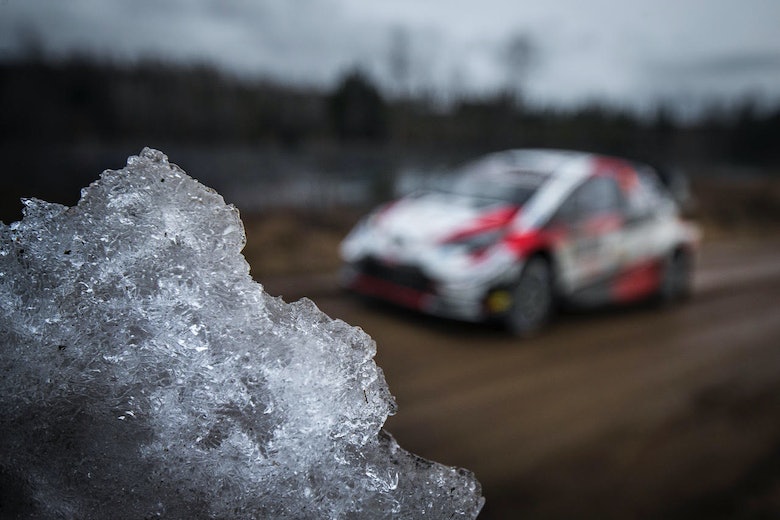 A move further north would seriously test that demand, while potentially building further costs into the event. Regional funding is vital for this rally and potentially alienating Karlstad or the Värmland commune could come back to haunt CEO Glenn Olsson.

What might be best right now is to talk to quite possibly the most interested local. A local like, say, Pernilla Solberg. Ms S has a superb grasp of rallying. She’s competed at the highest level and has balanced the books of a team at the highest level. And, married to Petter and momma to Oliver, she’s multi-generational.

Pernilla will know. Let’s see what she says.

“You’re right about the choices for the event,” she told DirtFish. “It’s stay here or go to the north. I think we could stay in Torsby and make it to the places like Borlänge, Falun or Lima and Sälen. Sälen’s maybe a couple of hours away but there are great roads there.

“But the flip side of that is that we don’t want to make this into another Monte Carlo with a lot of road mileage. We could have a remote service in Höljes, the home of Sweden’s World Rallycross round.

“We could include stages on the way up there, then there’s plenty of space at the circuit and, of course, you could have a superspecial on the rallycross track.

“It would be a little bit boring not to have the service for the local fans here in Torsby, but the most important thing is to have the competition on roads with the right conditions.

“If you want to move the whole thing north then you might have to be looking at somewhere like Östersund or Trondheim over the border in Norway. But, you know, even in those places far north, they have had less snow than normal this year. But they do have snow and winter conditions.

“We have a great co-operation between Sweden and Norway, but could we do more with that? If Norway has the snow, do we look to go further into Norway? It’s something we have to consider.

“One of the advantages Norway has is its mountains. We have them in Sweden too, in places like Åre. The issue we have there is that these places tend to be full with skiers at this time of the year, especially in these weeks in February when the schools are on holiday.

“The hotels don’t have so many rooms and if we go for the rally then we’re not buying a lift pass, so the ski slopes are looking a little bit empty.

“I would like to think we could find a way of making this work with those areas, but obviously we can’t have an impact on that business.” 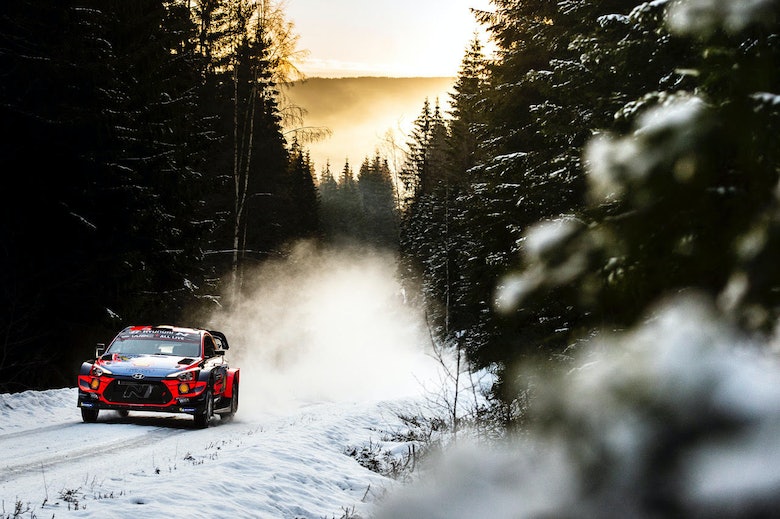 Understandably, Olsson will be keen to keep the event in Torsby. There’s an established following as well as funding here, but longer term the time might we have come to forge similar links further afield.

Either way, the next six months will be crucial to the future of Rally Sweden. One way or another round two will have a very different look to it when we come back next year.

When president Todt said the words: “This will not happen again,” he meant them. Sweden’s card is marked. A similar story next year will be the end of the end of the road.