Once the drivers had finished talking about Mickey Mouse, the key word ahead of Monza Rally has been ‘precipitation’ – some of which is already here, and more which is coming on Friday and into Saturday.

Our good friend Wikipedia tells us precipitation is any product of the condensation of atmospheric water vapor that falls under gravity from clouds. The main forms of precipitation include drizzle, rain, sleet, snow, ice pellets, graupel and hail.

Graupel, for those who didn’t pay attention in double physical geography, is a kind of big, really cold snowflake – it’s really big and really cold because it’s a snowflake that has been wrapped up in water, then frozen. It’s also the German word for sleet. Which is confusing, because it’s not really sleet as we know it.

Shall we get back to the final round of the World Rally Championship?

One way or another, we’re going to be in for some rain, sleet or snow on Friday. And a lot of it. Opinion between the teams (and weather forecasting folk) is divided right now about how much it will warm up through day two, because we’re already into temperatures where Monza is coated with a thin layer of the powdery stuff. 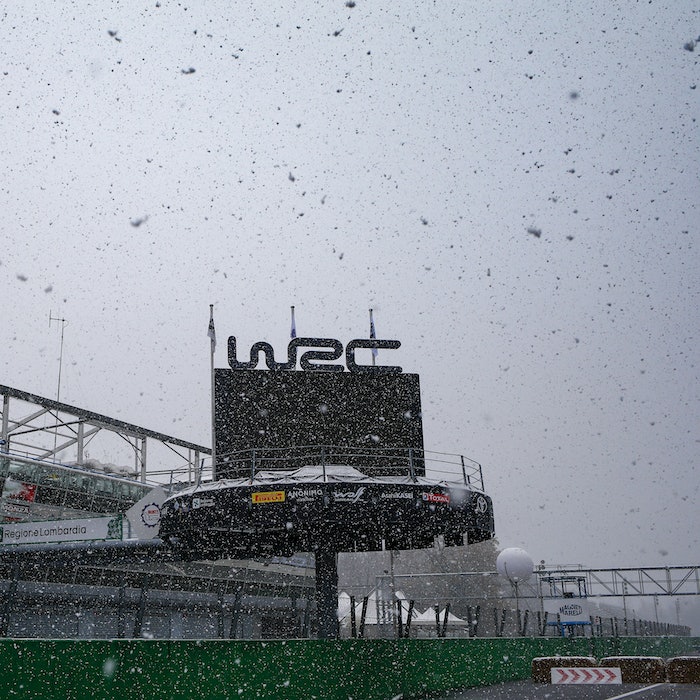 THE 2020 FINAL DOESN'T START UNTIL THURSDAY, BUT DRIVERS HAVE ALREADY HAD THEIR SAY ON THE STAGES

There’s a general acceptance that we’ll see temperatures rising through the second afternoon, but the key loop will be that first run through Selvino, Gerosa and Costa Valle Imagna early Saturday morning.

Six-time world champion Sébastien Ogier has seen every kind of weather – even Graupel – in his time in the sport. What’s he hearing:

“We don’t think there will be anything on Thursday,” he said. “But on Friday there will be a huge amount of precipitation – but we don’t know if it will be rain or snow. That’s not completely clear, but there might be some snow at the top of the mountain. From the last forecast we heard [also] that it might get warmer on Saturday, but then we don’t know how much water will be there; how much will the snow melt? Will it be slush? It’s impossible to predict.

“The meteo crew is going to have some nice pressure on their shoulders this weekend as they try to give us the good prediction.”

All that weather madness makes tire selection something of a nightmare. Fortunately for the drivers, Michelin and Pirelli have brought along a stud-less snow tire option, but the rest of the package is far from ideal.

The crews have an allocation of 28 hard compound dry weather racers which, universally, the drivers told DirtFish where they could stick them.

“They can take them straight back to Clermont!” said Ogier. “Nobody is going to use them.”

Clermont being, of course, Clermont-Ferrand, the hometown of Michelin.

“The problem is the tire manufacturers have to nominate the tire very early on and we know, at this time of the year, you don’t know which type of weather you’re going to have,” continued Ogier.

“If the weather had been dry, you would probably need that hard compound tire, but of course now it’s wet and cold. We’re going to have to deal with the rest of the package we’ve got. At least we have some extra snow tires and they look useful for the moment.

“At the end of the day, for the tires, it’s the same for everybody, so you’re just going to have to deal with it.” 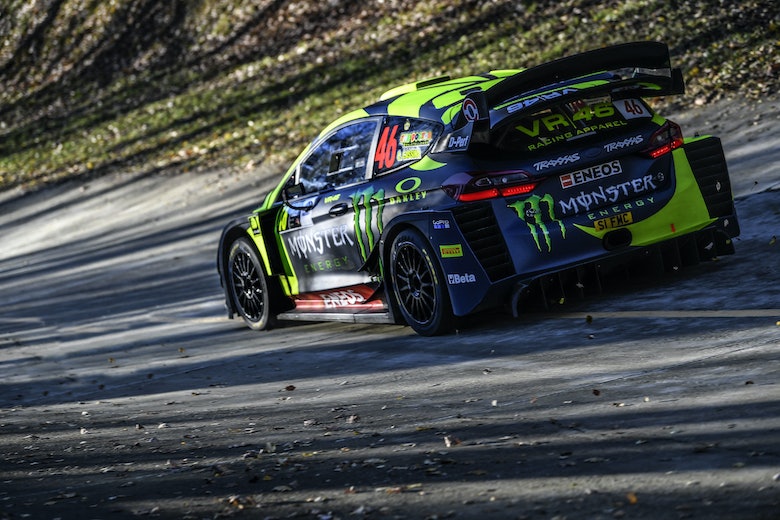 Could Valentino Rossi have been a WRC champion? 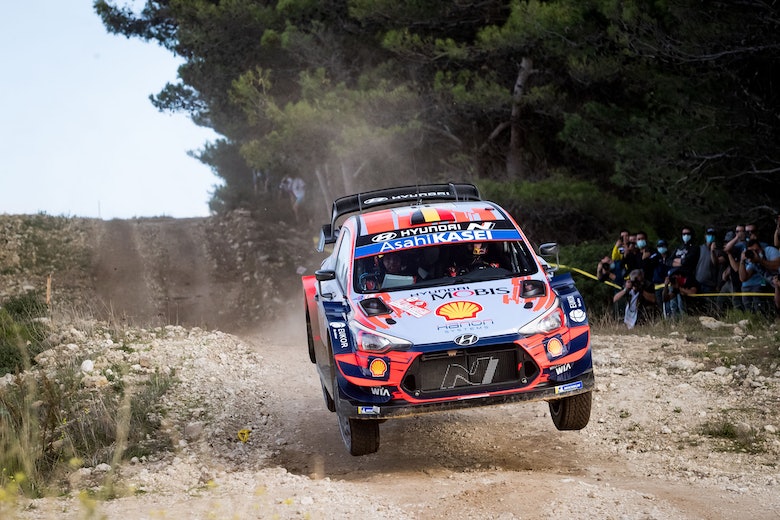 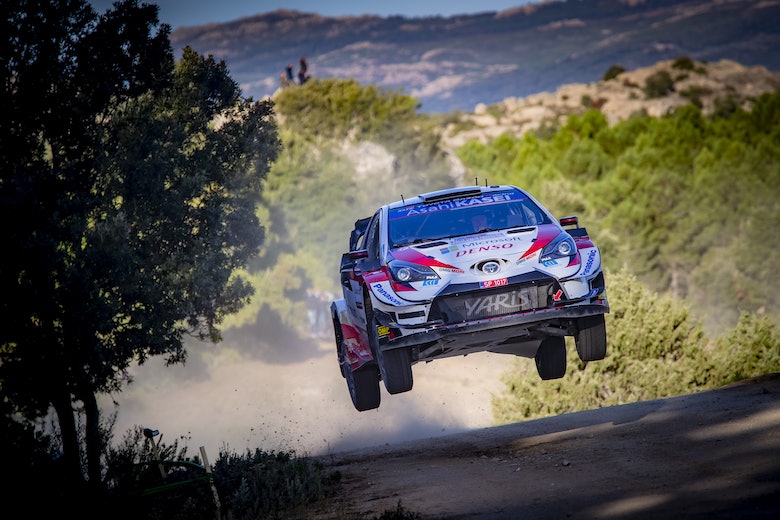