Exasperated, Sébastien Ogier blew out his cheeks. The six-time World Rally Champion felt the sport he loved, the sport he had made his own, had let itself down. Talking to him in Mexico before the start of March’s third round of the WRC, the conflict he felt was obvious.

Ogier has a special connection with Rally México. It’s where his story started. Every time he goes back there, it’s a special memory. But not this time. This year it was wrong.

Not even victory on a shortened event brought respite from the questions he was asking himself.

“This victory feels completely different than the others, because this rally should have not happened,” Ogier wrote on Twitter. “Protecting human life must come above any other interest – for sure also above racing! If we put the fans here in danger this victory has no value.”

Ogier has never been a driver to shy away from saying what he thinks.

When my colleague Loïc Rocci caught up with him at Toyota’s test in Finland recently, he found the Frenchman frustrated at rallying’s response to the global pandemic. Rocci’s superbly insightful interview in AUTOHebdo reflected those feelings.

“The situation with COVID-19 will probably not end on December 31, 2020,” Ogier told AUTOHebdo. “We will certainly have to deal with changes. For the moment, we cannot say the news we get, both from the FIA and from the promoter, is very reassuring.

“No, it’s not that they are not reassuring, it is that there are none! In comparison to some professional disciplines around us, there are times when one wonders if rallying is really a professional sport.

“It is still a shame that the pilots or the teams were without news from anyone for weeks, months, while all the others were trying to organize themselves, to work on a health concept.”

Ogier offered precisely the same response to DirtFish’s questions on the subject.

But he was quick to point out that he didn’t want the big headline. The big story. Overwhelmingly, the feeling from Sébastien is one of vexation. He no longer sees the point in arguing.

That feeling is mirrored on the other side. FIA rally director Yves Matton had nothing to offer by way of a reply to Ogier’s words.

Admittedly, drivers and co-drivers can be distanced from the coalface in terms of the work going on within the FIA and WRC Promoter, so maybe they’re not in the loop with all the plans being made for international rallying’s return in Rome this week.

But Ogier’s is no longer a lone voice. Privately, more drivers are viewing Rally Estonia with growing unease. To a man, they want to be back in the car and competing and Tartu will be a fabulous place to do that.

But what about the virus? How does that work? 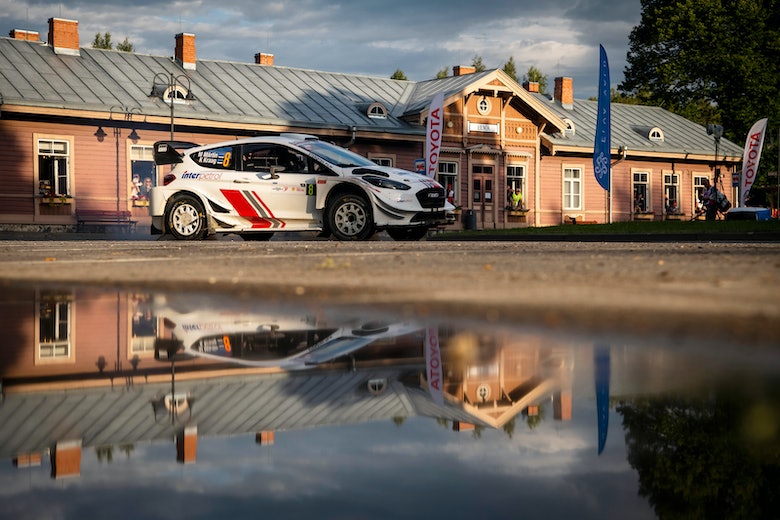 WHY ESTONIA IS EXCITED FOR THE WRC’S UNEXPECTED ARRIVAL

Ogier’s position in the sport is unique. He’s the most successful driver of his generation by some distance, and six titles earns you the right to speak your mind. That mind is indifferent to politics or positioning; it’s simply about doing the right thing. Anybody who knows Ogier knows how becoming a family man has altered his perspective on things.

He wants to do the right thing. Rally México, for him, was the wrong thing. He doesn’t want to repeat that.

I’m writing this with one eye on the Hungarian Grand Prix and nothing but admiration for what Formula 1 has achieved in the last three weeks. I simply couldn’t see how the personnel bubbles could work. But they have.

Liberty Media and the FIA have worked hand in hand to revive global motorsport.

At the heart of the revival is the FIA’s Appendix S – a COVID-19 Code of Conduct that was approved by World Motor Sport Council last month.

Appendix S grew out of FIA Medical Commission president, Professor Gérard Saillant’s initial ‘Return to Motor Sport’ guidelines. Reading both the guidelines and Appendix S, there was real optimism that we had a way forward.

“The FIA has consulted the guidance issued by public health authorities, and the advice of an independent external expert, in order to put together the protocols set out in this COVID-19 Code of Conduct to mitigate the risks of transmission of COVID-19 that may arise during the staging of events that include a round of the FIA Formula 1 World Championship.

“The scope of the COVID-19 Code of Conduct will be expanded to certain other championships, as well as to other categories of motor sport.”

At the time of the WMSC meeting, I’m told the intention was to roll this out for all international motorsport, which would surely have made the most sense. F1 teams are no more or less contagious than those participating in, for example, this week’s European Rally Championship round in Italy.

As recently as last week, DirtFish sources indicated a high-level meeting at the FIA dictated Appendix S should be deployed across all international events. 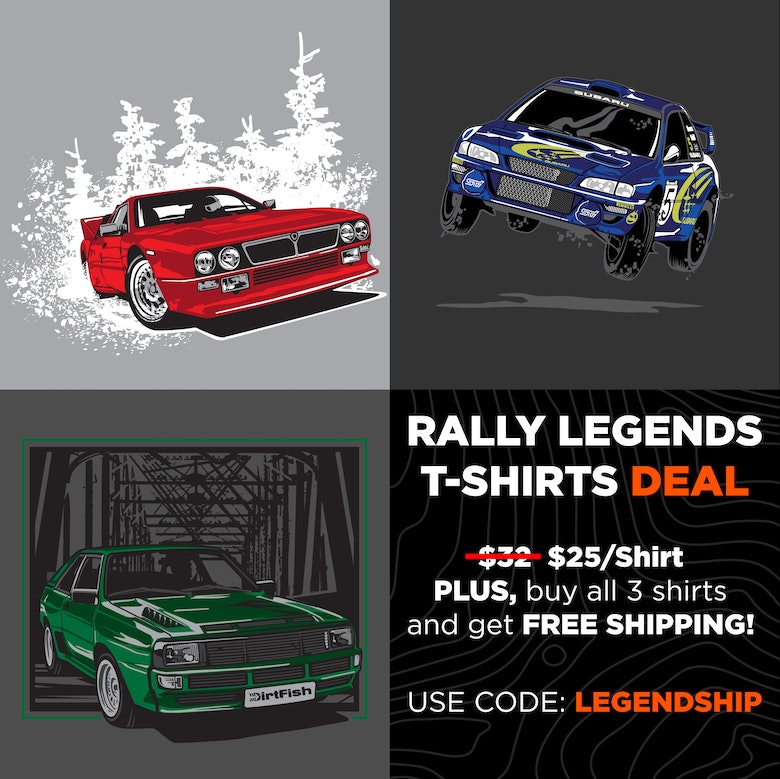 Given the ongoing nature of the work, Matton was reluctant to comment on what measures international rallying is taking to offset the continued coronavirus threat. Looking from the outside, less than a week out from the resumption of one of the FIA’s own international level Regional Rally Championships, it appears rallying has nothing like the level of planning implemented by Liberty and the FIA in F1.

And looking towards Estonia – which is seven weeks away – there’s not much more to report from WRC.

Nobody’s disputing the job is way more complicated for multi-venue rallies than it is for a circuit race, but the commitment to a calendar has been made and messaging on how the balance of 2020 will play out needs to be communicated clearly and very, very quickly.