Thierry Neuville leads on the World Rally Championship’s maiden visit to Croatia, after he capped off the morning loop with his third stage victory from four.

The Hyundai driver has opened the road since WRC points leader Kalle Rovanperä put his Toyota Yaris WRC into the trees during the opening stage.

He won the stage by 0.5 seconds from Toyota’s Elfyn Evans, who was the joint winner of SS3 along with his Toyota team-mate Sébastien Ogier. It means Neuville ends the morning loop with a rally lead of 7.3s over Evans.

“We had a decent loop, obviously doing the best I can,” Neuville said after stage four.

“The two last stages were really slippery, conditions should be more or less equal for everyone but there were some really surprising grip changes.”

Ogier lamented a “couple of little mistakes” during the stage but he still completed the top-three times, just one second adrift of Neuville’s benchmark.

Ott Tänak said he “couldn’t get the tire working” on his way to the fourth-fastest stage time. He has fallen over 25s from his rally-leading Hyundai team-mate Neuville.

The third Hyundai i20 Coupe WRC of Craig Breen was fifth quickest on the stage, but only two seconds adrift of Neuville’s time. 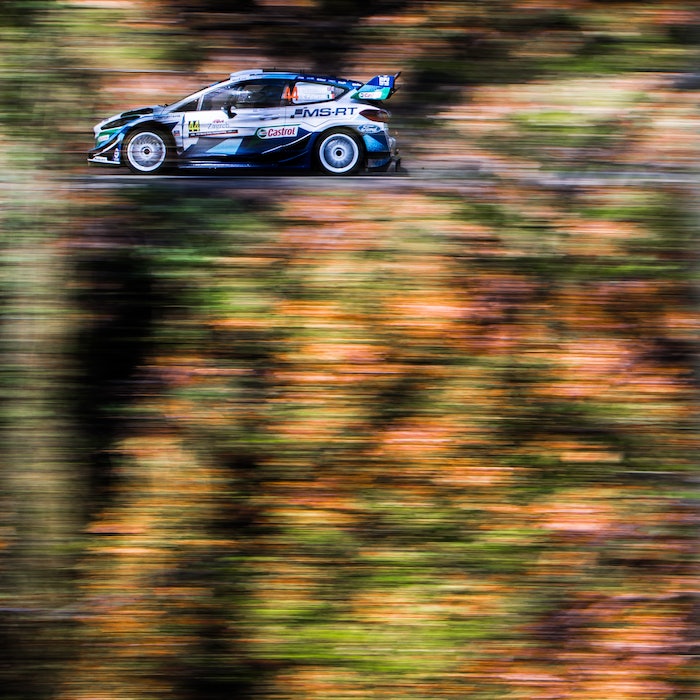 Takamoto Katsuta dropped from seventh to ninth place, after he spun his Toyota Yaris WRC at a high-speed off-camber right-hander.

“I didn’t understand a pacenote maybe,” Katsuta said when asked what caused the spin. “The junction came very quick and we braked too late. Luckily this is the last stage of the loop.”

This promoted M-Sport Ford’s Gus Greensmith, who is making his first appearance with new co-driver Chris Patterson, into seventh place.

Pierre-Louis Loubet enjoyed his most competitive stage of the rally, as he set the sixth-fastest time, just four seconds adrift of Neuville. He moved up to eighth overall following Katsuta’s spin.

Teemu Suninen, who was running second in WRC2 prior to the stage, went off the road just meters from the end.

Suninen, who is sharing the second top-flight M-Sport seat with Fourmaux this year, managed to reverse his Ford Fiesta Rally2 out of the bush and complete the stage, but dropped to fourth place and sits over 45s adrift of the class lead.

With Andreas Mikkelsen crashing on SS2 and Nikolay Gryazin picking up a puncture on stage three, it has left the defending champion Mads Østberg, who beat Gryazin to victory on SS4, with a nine-second lead.

Yohan Rossel continues to lead WRC3 aboard his Citroën C3 Rally2, but it was the Škoda Fabia Rally2 evo of Emil Lindholm that topped SS4.

Sami Pajari, who finished third in Junior WRC last year, was leading the first event of the new season before a crash on SS3 cost him over three minutes.

Martin Koči, who has experience in WRC2 and WRC3, currently leads the Junior WRC category, 8.9s ahead of Raul Badiu.

Esports ace Jon Armstrong moved into the final podium position on the final stage of the morning loop. 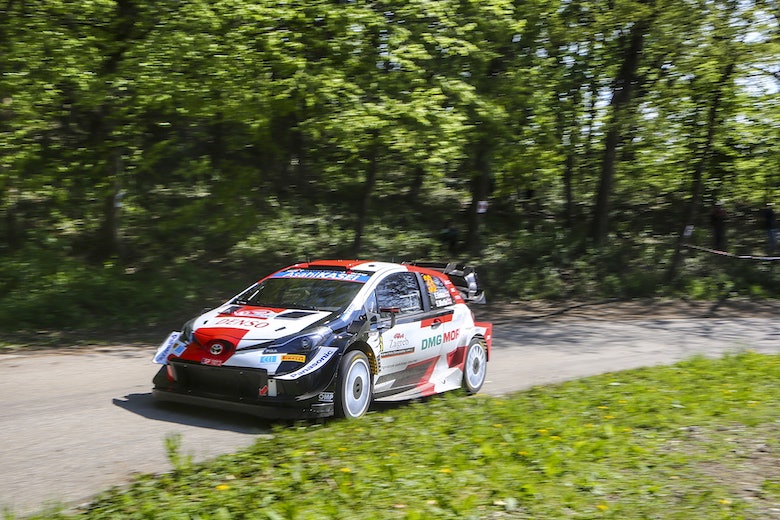 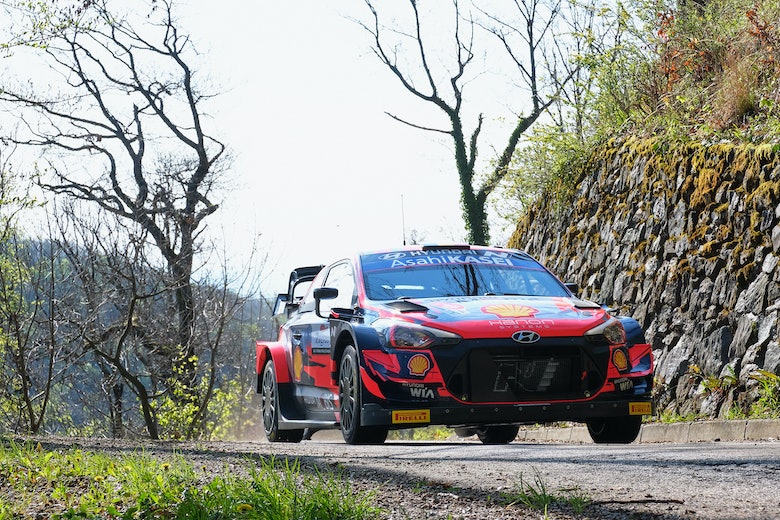 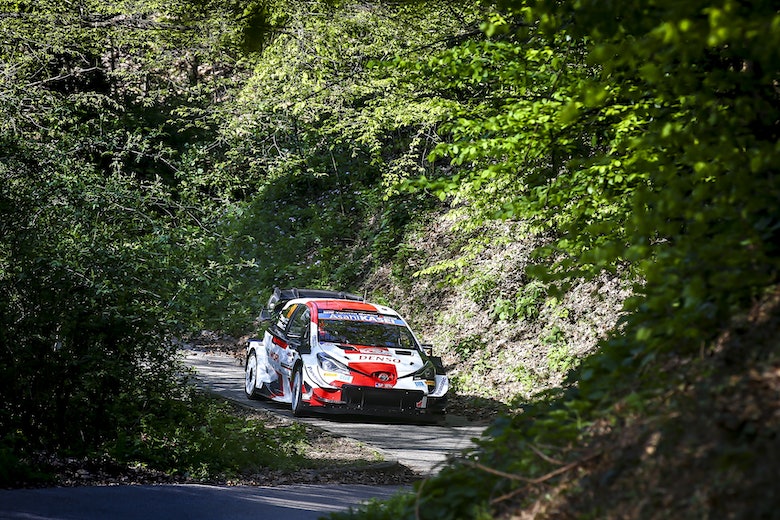