Toyota Gazoo Racing technical director Tom Fowler has urged Elfyn Evans to forget his feelings about 2020 and focus on the positives of pushing team-mate Sébastien Ogier all the way to the finish in last year’s World Rally Championship’s title race.

Heading into December’s Monza Rally finale, Evans was the odds-on favorite for the title, but the Welshman dropped a 14-point lead when he crashed out of the northern Italian event, opening the door for fellow Yaris WRC driver Ogier to score his seventh WRC crown.

Despite that disappointment, Fowler wants Evans to reflect on his best-ever campaign as he prepares for the 2021 season.

“It’s not always easy to know what’s going on in a driver’s mind,” Fowler told DirtFish. “But I know Elfyn was incredibly disappointed in the way the season ended… but he finished second to Sébastien Ogier, who was winning his seventh title on that occasion.

“When you put that on paper it looks amazing, but when you live it, it maybe doesn’t quite feel the same way. I hope he goes into this season looking at it on paper rather than remembering how it felt to live it.” 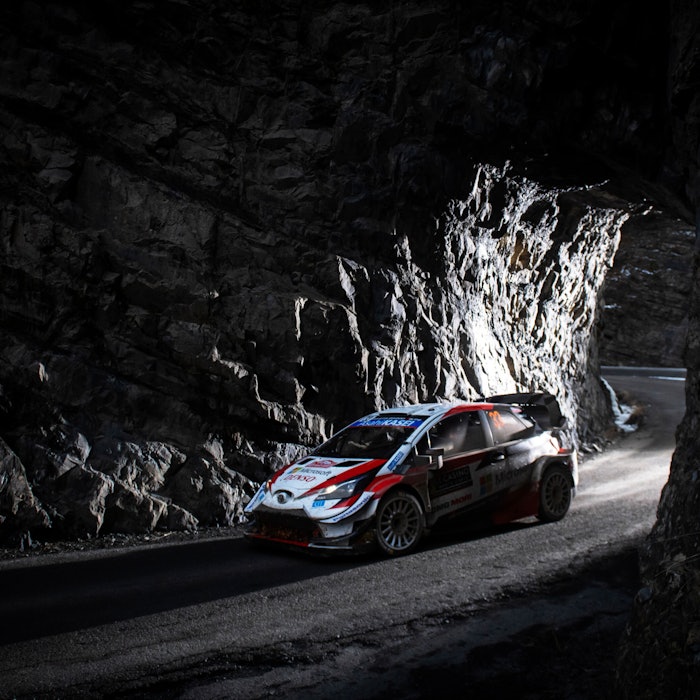 EVANS: CARS COULD BE FASTER IN PLACES ON PIRELLI’S MONTE TIRES

AFTER COMPLETING HIS FIRST RUN ON PIRELLI's WRC RUBBER, EVANS SAYS IT WILL TAKE TIME TO ADAPT

Evans won two of last year’s seven rallies, but it was his time leading the championship that Fowler feels will be most beneficial.

“I think he learned a lot on what it means to go to every rally knowing you are one of the main contenders,” Fowler added.

“He’s been there at the start of seasons when he’s had good results and been there or thereabouts, but as the calendar moves on and you’re still in very good contention a lot of months in, the pressure in that situation is very different.

“Every input into the car during a rally is [then] potentially the beginning of a huge success or the ending to your hopes for that year. When you think about what they do as a driver, when they’re on the limit in every corner and every corner has the potential to change their season from incredible success to that of an almost-ran.

“We saw him and Scott [Martin, co-driver] really handle that pressure well. I really hope this is the last piece of the jigsaw for them.”

More on the WRC 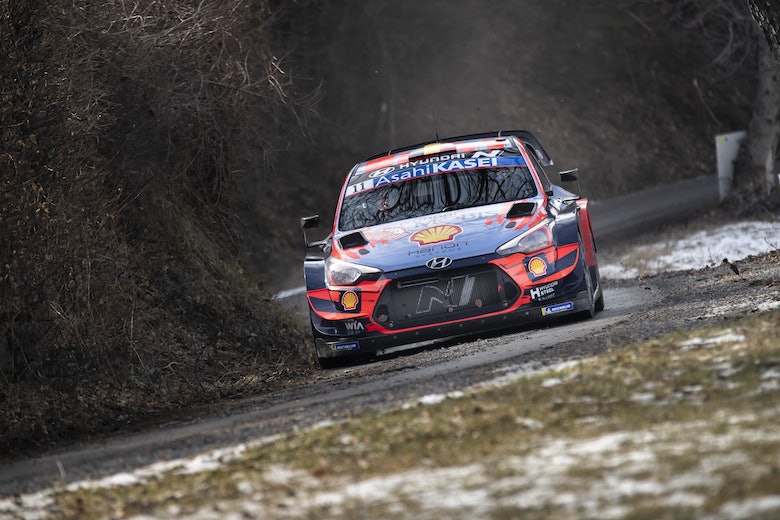 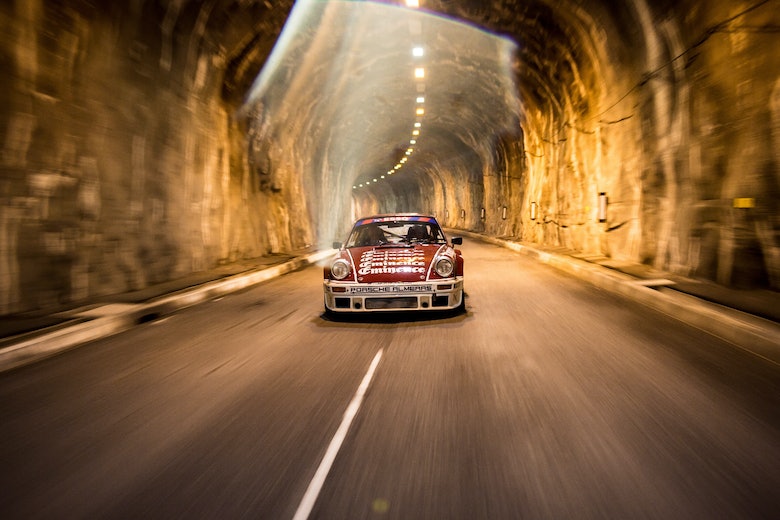 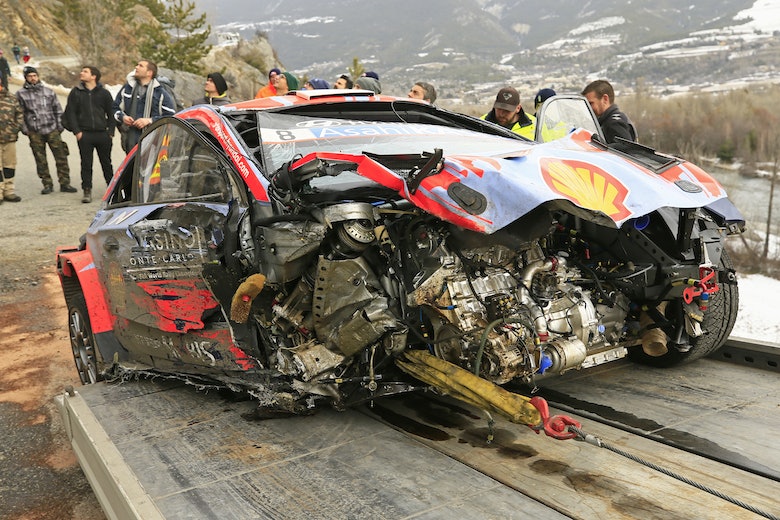