Colin Clark is sharing the kitchen table with DirtFish senior staff writer David Evans and former World Rally Championship team boss George Donaldson for Rally Turkey, and the table itself is by the sea.

First on the agenda is an event that Turkey is reminding many of: the Acropolis Rally. Teams have been testing on the Greek stages, the government is working to bring the event back to the international rally calendar, and there’s very encouraging signs for the future.

Rally Turkey itself requires a specific style on its rough gravel roads, and each of the kitchen table members gives their take on who will be best now, and who has been best on Turkish roads in the past.

One rough gravel master making his return is Sébastien Loeb, who is driving Hyundai’s third i20 Coupe WRC and may be making his WRC farewell. Can he potentially end his career as a factory driver in the series with a win?

Find out the DirtFish team’s take, and which WRC rally winner makes a surprise cameo, by watching the latest episode of Colin’s (although he’s conceded it’s now shared) kitchen table. 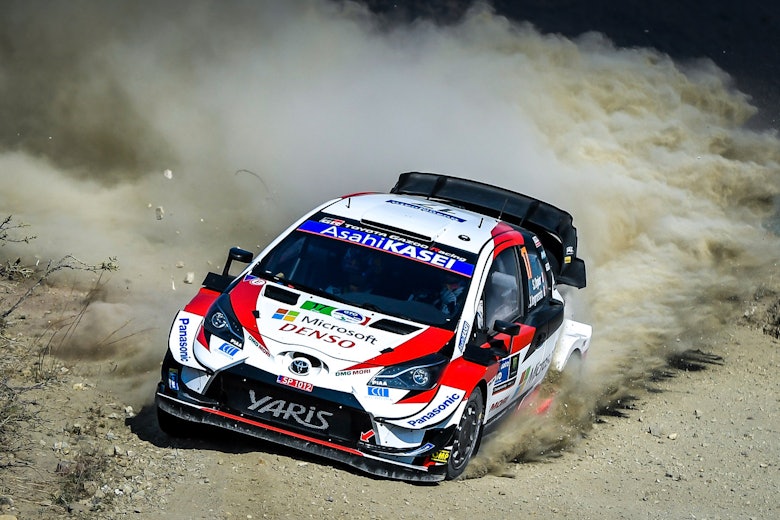 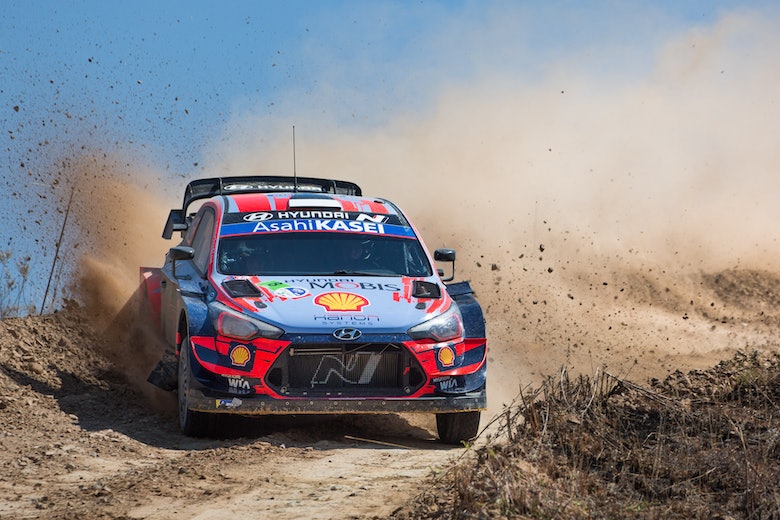 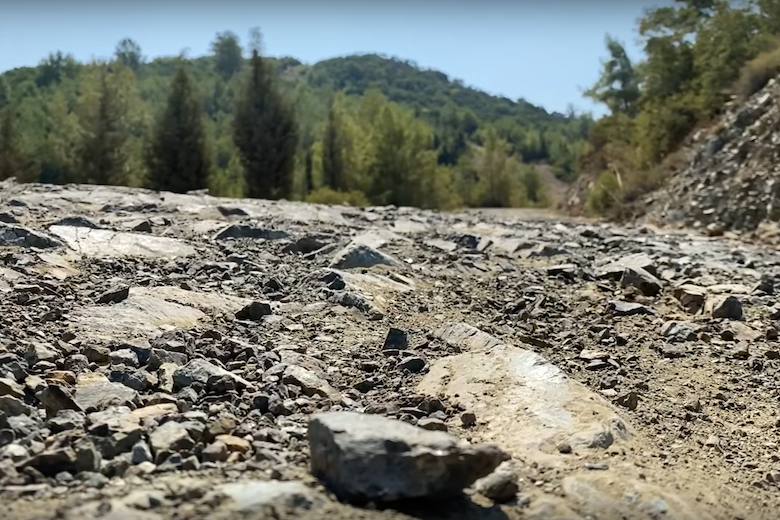 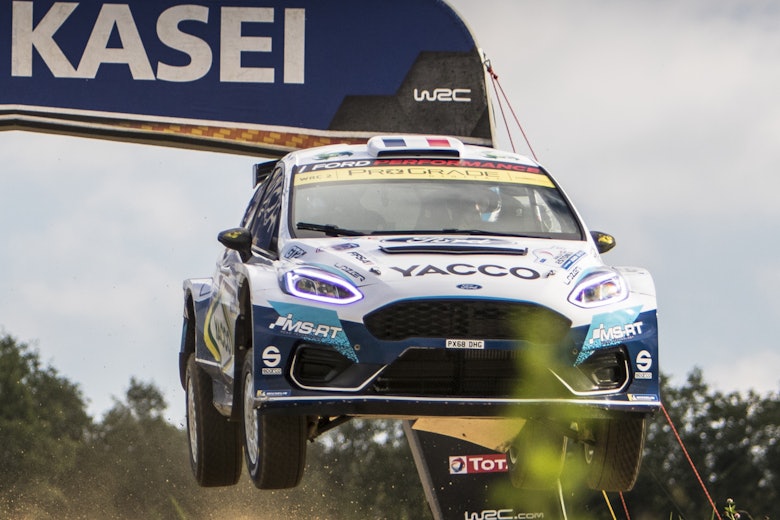 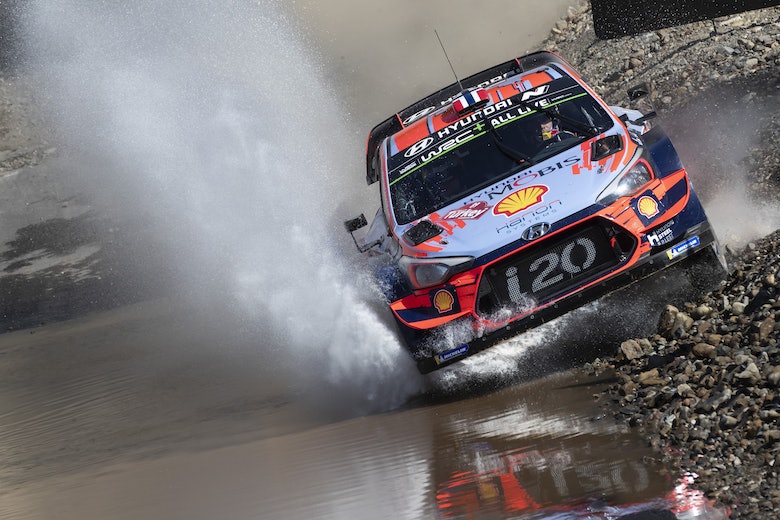