The Monte Carlo Rally throws everything it can at drivers in pursuit of victory, and on this rally more than any other it takes a special combination of bravery, skill and good fortune to make it onto that top step of the rostrum.

Sébastien Ogier has now done that a record eight times – and in five different cars – and he was unsurprisingly cheery after his latest success in 2021 with Toyota Gazoo Racing. In this exclusive video, Ogier talks to DirtFish about how his first rally of the year went, why an eighth victory was so special, and what he’s expecting from the World Rally Championship’s latest calendar addition this month. 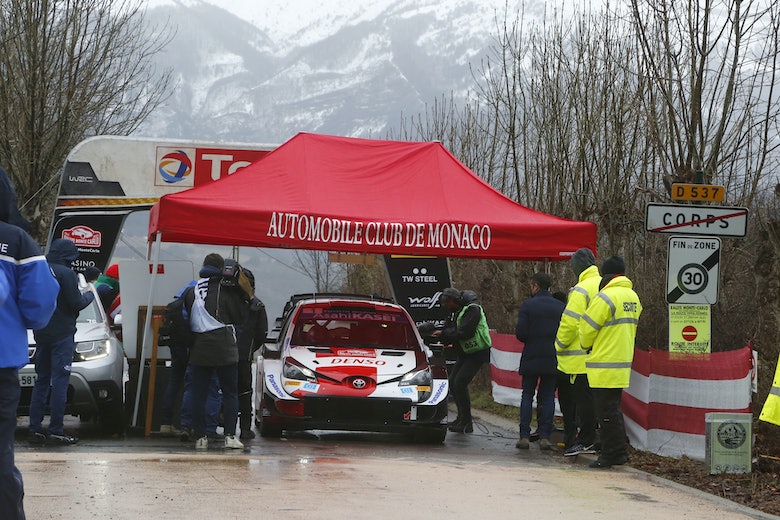 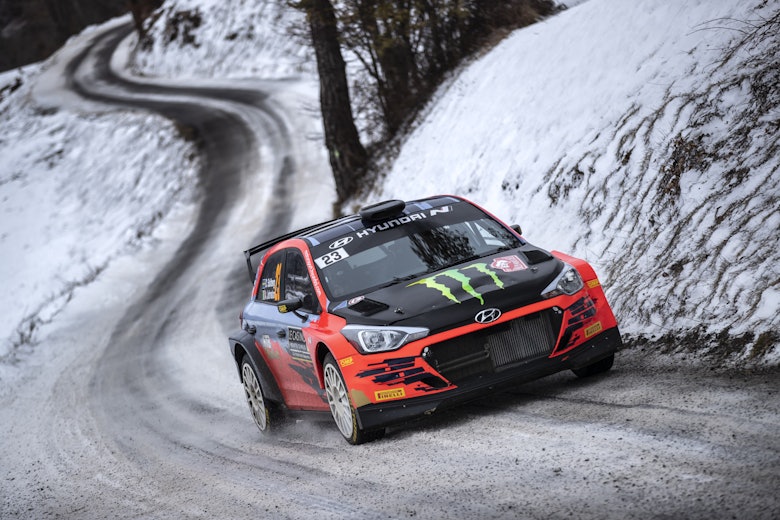 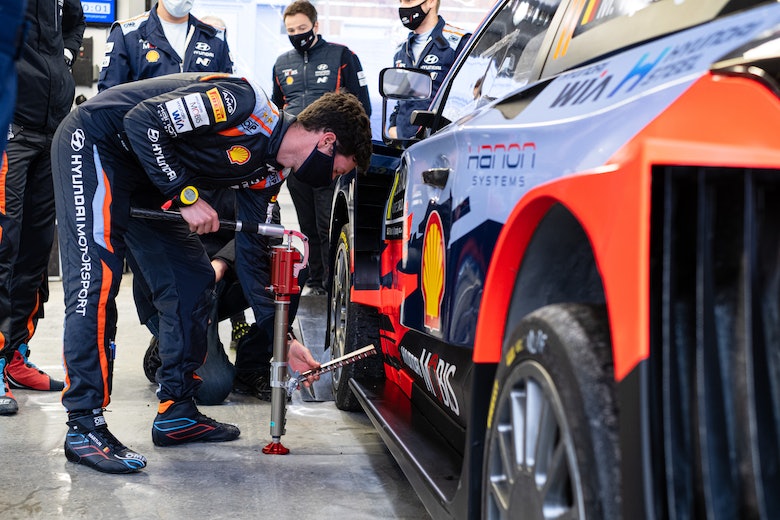