Rally Germany. Got to be honest, this one was a slow burner for me. I’m not the biggest fan of this style of asphalt rally and the fact that it took almost a decade for us to land a winner that wasn’t Sébastien Loeb didn’t help.

Don’t get me wrong, I’m a huge fan of our nine-time champ. But winning the same rally eight times in succession and nine times out of 10 was excessive.

By the mid-noughties, we’d got the message. Citroën’s superstar Alsatian was expert at dodging hinkelsteins and stellar at second-guessing the changeable Mosel weather.

Jaded. I think that’s how I felt.

The generally accepted theory is that Olivier Quesnel (Citroën team principal who replaced Loeb’s mentor Guy Fréquelin) was more in favor of Ogier than Loeb.

So, when Citroën CEO Jean-Marc Gales rocked up in the service park to confirm a new deal for Loeb (“He is to Citroën what the Eifel Tower is to Paris…”) the writing was on the wall. And it wasn’t graffiti Quesnel or Ogier were particularly interested in.

Then 2011 happened. As a news reporter, rallies just don’t get better than this one. It was an absolute belter.

Coming into Germany that year, the atmosphere in Citroën was tense. Loeb and Ogier had locked horns on numerous occasions earlier in the year, but the whole thing blew up properly in Trier.

At the end of day one, Loeb led Ogier by 7.4 seconds. The nearest non-DS3 WRC was Mikko Hirvonen’s third-placed Ford Fiesta RS WRC, more than a minute down.

Asked what he thought would happen, the younger of Citroën’s two stars offered: “It’s very clear. Séb is going to cry and to ask to fix the positions.”

Seven o’clock Saturday morning and you’d scarcely have believed the French firm was sitting on a French Sébastien one-two as they headed south-east of the service park for the first of the weekend stages.

Three-tenths down on Loeb, Ogier was only 7.7s off the lead. Everything and nothing to play for.

He’d said his bit the night before. Now, he had nothing to add.

He kept the door firmly shut at the end of the Hermeskeil-Gusenburg test. He was having none of it.

Two minutes later, Loeb was asked the team-orders question. Had this result been fixed? He hesitated.

Predictably, Ogier was surrounded by journalist hacks at lunchtime service. He offered words, but said nothing.

Just when this one could twist or turn no further, Loeb suffered a Panzerplatte puncture and dropped a minute. The rally was Ogier’s.

And this time, Ogier could find words…

He said: “I don’t like to see this happen to my team-mate, but I’m glad to see there’s justice in the sport.”

Loeb’s response was classy. He shrugged and offered: “Maybe he talks too much.”

Battle lost, the war was won with title number eight later in the year.

Following that, there were plenty more insane storylines on Rally Germany, including one inn the shape of Thierry Neuville’s shakedown shunt being turned into a rally win.

I arrived at the 2014 event in time for Friday’s lunchtime service, having flown to Luxembourg out of London’s City Airport earlier that morning.

I’d been sitting having breakfast close to the Luxair gate when BBC Breakfast showed the Belgian tumbling through the vineyards. Predictably, his victory didn’t garner the same airtime. But it was still a stunning result. 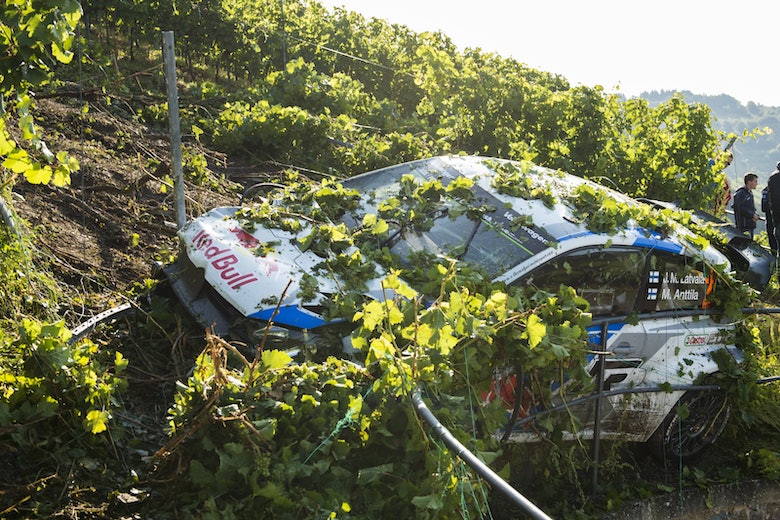 And don’t forget the brilliant and heart-felt celebrations when Dani Sordo scored win number one on his 107th world championship start 12 months earlier.

Both those 2013 and 2014 events were run with the widespread expectation of Volkswagen dominance on the home round for the Polo R WRC.

Instead, in 2013, Ogier stopped with a technical problem and Jari-Matti Latvala crashed. In 2014, it was even worse. Post-Germany 2013 the Hannover squad had won everything; victory in Trier would represent the perfect season. A full cycle of wins.

The team joked about nothing being done, but this one was fully expected. Ogier, Latvala and Andreas Mikkelsen were expected to deliver.

An Ogier-Latvala-Mikkelsen podium lockout went some way to righting those wrongs in 2015.

Most recently, there’s been a stunning hat-trick for Ott Tänak and the ongoing saga of Germany’s national governing body ADAC’s relationship with the WRC. It yo-yoed on and off the calendar, but ultimately it should have been on last week.

And I missed it.

Until next year. Maybe. Maybe not. 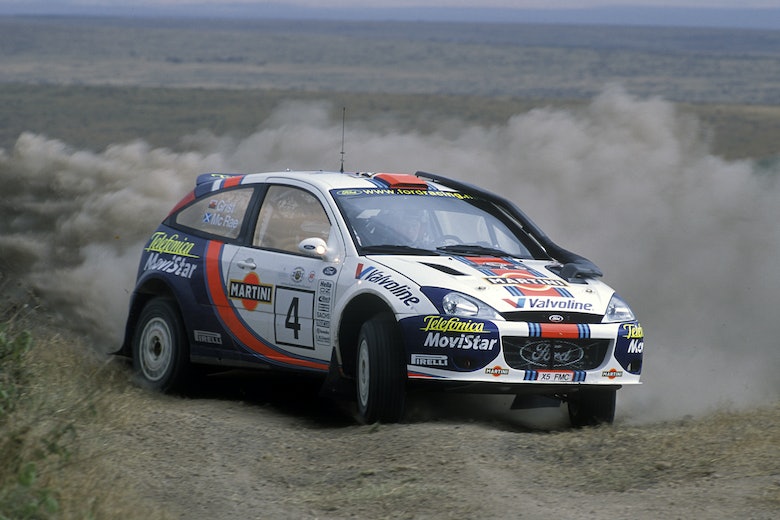 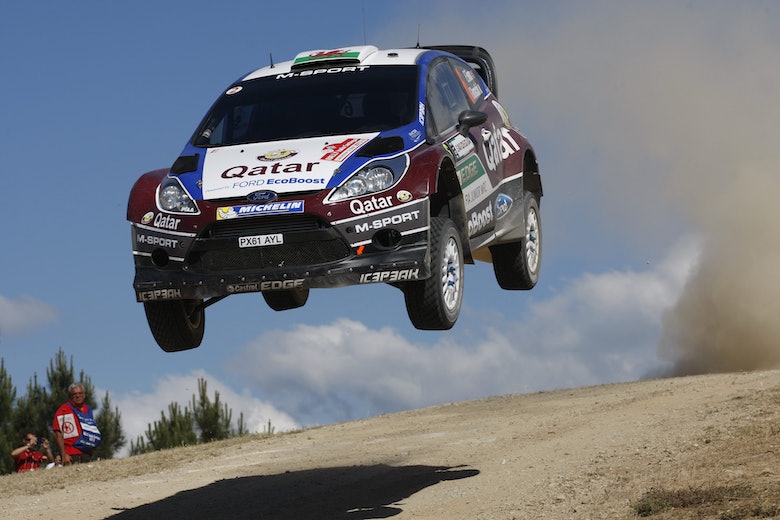 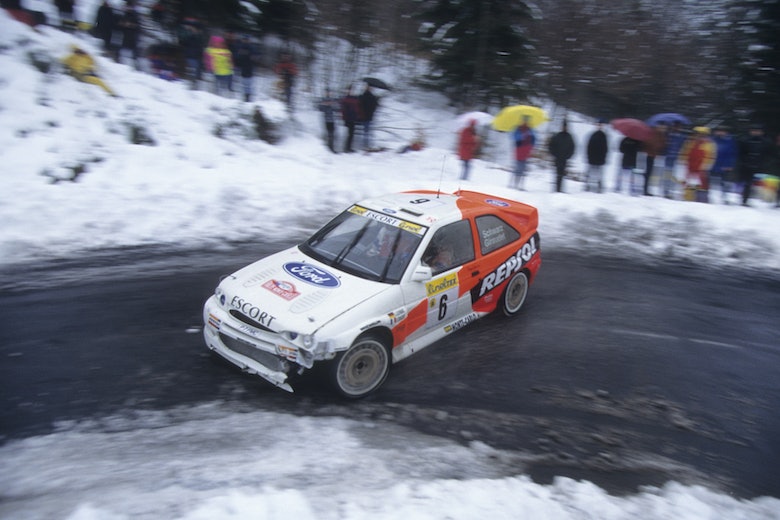