Outgoing Toyota Gazoo Racing team principal Tommi Mäkinen sees no reason for a dip in the Japanese firm’s World Rally Championship speed with the arrival of Jari-Matti Latvala to fill his shoes.

Mäkinen hasn’t been exactly fulsome in his praise for the decision but added the structure he has installed since 2016 would be enough to give Latvala time to find his feet in a role he has never worked in before.

“Other people have looked at this solution and they have analyzed it – in this way, that’s good,” Mäkinen told DirtFish,

“I can’t take a position on whether he’s the right choice.

“I haven’t thought so much about the whole thing, but I do know that this is a good team with good people and a tough team – they know what they can do.

“If the team continues like before, it will be no drama.

“We know well what the team can do, we have seen what [the team] is all about.

“Jari-Matti doesn’t have so much experience of these kinds of situations and it’s different when you are looking at it from inside the car.”

Mäkinen built the team as well as the Yaris WRC from scratch through 2016.

Since joining the WRC in 2017, Toyota has won a championship every year since 2018, with a manufacturers’ crown preceding drivers titles for Ott Tänak and Sébastien Ogier in the past two seasons. 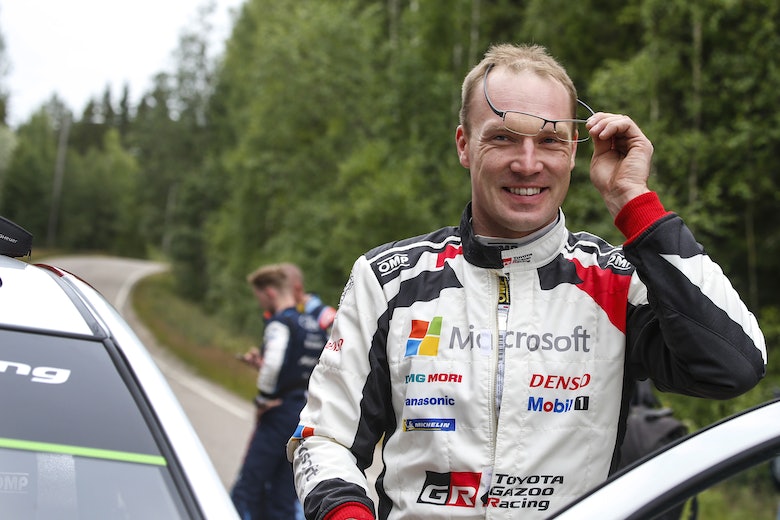 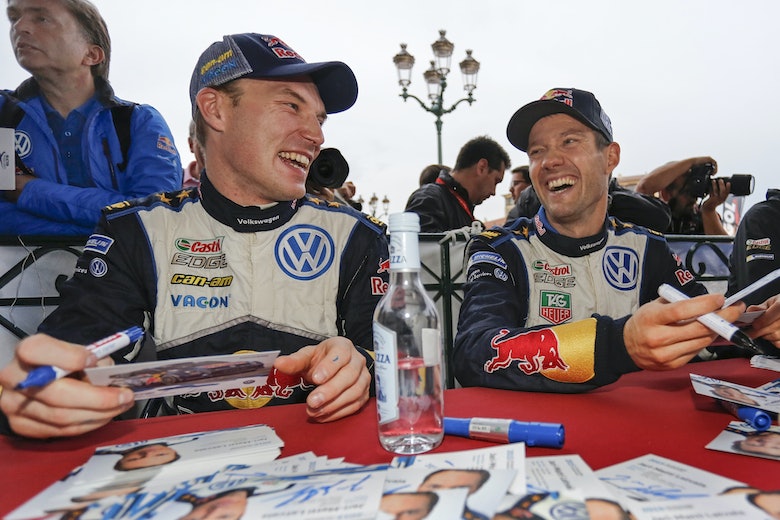 What Ogier thinks about Latvala becoming his boss 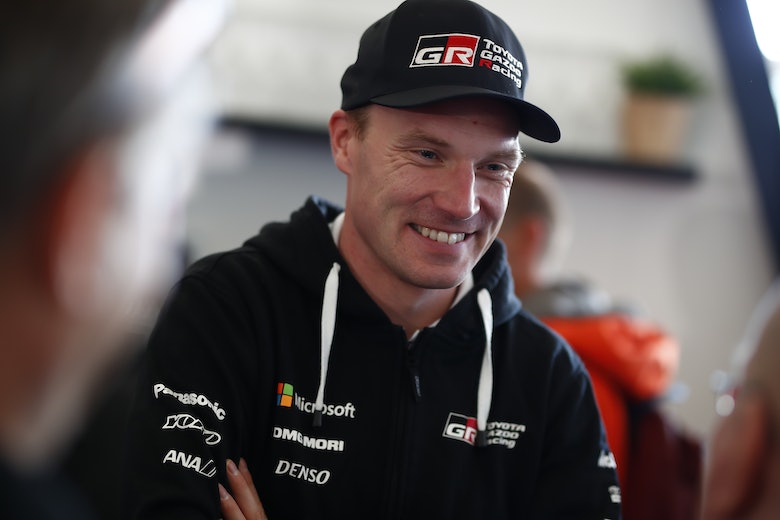