Testing is a scrupulous art in the World Rally Championship. There’s always a plan, a target and a long-term strategy that, if executed perfectly, will enable both driver and car to go faster on the next event.

But Hyundai’s decision to go testing in the Jämsä region of Finland – not in northern Sweden – as the WRC prepares for the first Rally Sweden in two years: that didn’t make sense at all.

Although central Finnish roads are covered in snow just now during the winter, seeking out a location similar to where the rally will be held appeared, from the outside, to be the logical move.

But as we said, there is always a plan; as Hyundai’s deputy team director Julien Moncet explains to DirtFish’s David Evans. 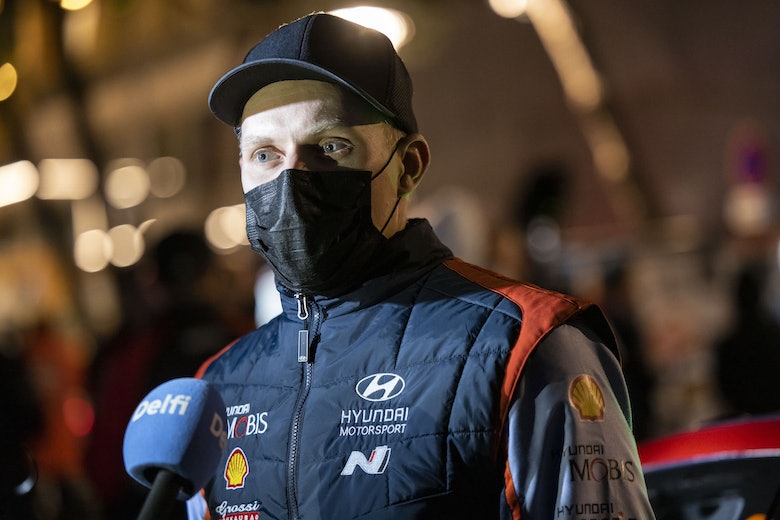 “The regulation has changed a little bit from the FIA side, allowing us to have one base plus another base for system checks,” said Moncet.

“It’s a change, so that’s why we move to Finland.

“We will test as well in Sweden, in Swedish conditions. But Finland is our new base.”

It’s a smart move. Hyundai has only ever previously had use of its Alzenau headquarters for systems-check testing, whereas both Toyota and M-Sport Ford have been able to utilize representative stage-like conditions in Finland and England respectively.

Toyota is based near Rally Finland’s base in Jyväskylä, while M-Sport has private use of the Greystoke forest complex.

Asked if this move was to copy Toyota, Moncet replied: “Kind of, yes.

“Definitely this was for me a loophole in the regulations because we were not in a good position with this regulation.

“You know M-Sport has a very nice facility, Toyota had this space in Finland where they had a lot of options. So we were a bit behind in this aspect.