This week World Rally Championship stakeholders will meet in Geneva to try to hammer out the 2022 rules.

FIA rally director Yves Matton gives DirtFish readers the inside line on what they can expect from what will be arguably the biggest overhaul of WRC regulations in the series’ history.

YM: We have the tenders for the hybrid kits – which includes the battery, motor, everything – in by February 20. One month after that, we will decide on the company supplying the kits.

We then ask the manufacturers to commit to the regulations in May or as the outside before World Motor Sport Council in June. We will have the new safety package approved by WMSC in June as well.

DF: Tell us more about the safety package?

YM: The manufacturers all began working on their own safety cage and other elements in the car like the seating position and things like that. The teams were all going to spend a lot of money on something which was going to be very similar, so we were asked by the manufacturers to produce one safety package on behalf of all the teams. This means we only have to do one set of crash tests and things like that. To do this we knew it would take an extra three months, that’s what we’re working on now.

DF: So will the FIA actually produce the cage?

YM: No. We will design the cage and determine the specification.

DF: Regardless of which car we look inside from 2022 onwards, the cages will all look the same? 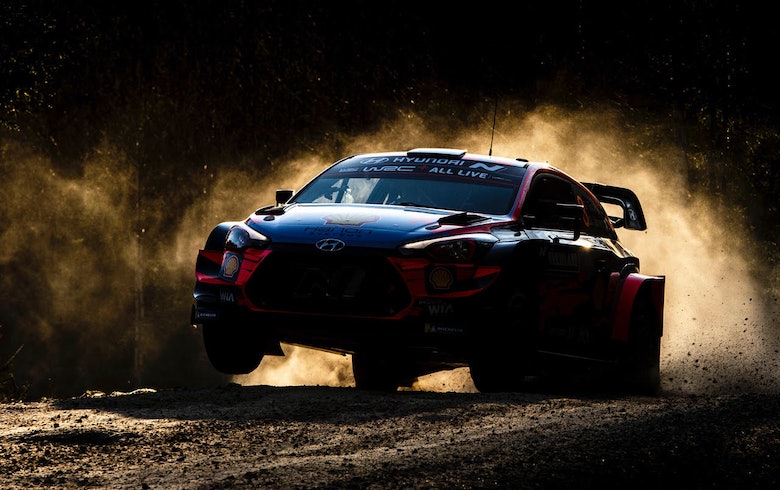 DF: Has the timeline slipped a little bit? Are we late with these regulations?

YM: As I explained above, working on the safety package means we take three months to put this in place and the time has slipped a little bit – we are maybe one month [behind] on the hybrid kit.

DF: How confident are you the teams will commit?

YM: We have positive feedback from the manufacturers on this new car and there’s nothing to indicate we won’t have their support. We are really close. There are still one or two topics to work on, but the feedback is positive. But… sometimes you are going to the church to be married with your wife and she is going away! I am confident.

DF: Do you have a plan B if they don’t commit?

YM: There is no plan B for the moment. Like I said, I am confident we will get the commitment.

DF: How much will these new cars cost?

DF: Can you cost cap the cars?

YM: It’s complicated to do that…

DF: This is your championship, can’t you force the teams to sell cars at a fixed price with the same philosophy as Rally2 cars?

YM: This is something we have thought about, but we can’t do it. There are legal implications. 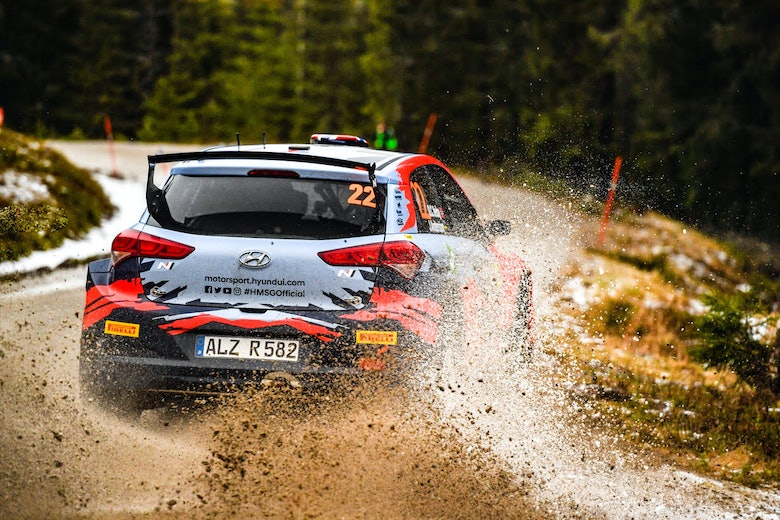 YM: I would like to see four cars coming from each brand.

DF: How are you going to make those cost reductions?

YM: We are working on the cost of technical items and, for sure, some items will be taken from the philosophy of the R5 – or Rally2 as we now know them – cars.

We are going to reduce the number of choices for a lot of parts; the more choice you give the teams the more they will research, develop, test and build those new parts – there’s a lot of cost in all of that. The idea is to reduce the parts. As well as this, we will look at the regularity with which parts like suspension can be changed [on event].

We have to look at the parts on the car. If we take them from the current World Rally Car then we have to compare each of these parts against the [equivalent] on a Rally2 car. If they are bringing value from a marketing perspective, then it’s something to think about, but if they’re not then why?

For example, the cost of the fuel tank in a current World Rally Car is so much more than in an R5 car, but it does the same job. Why spend more? It’s not like anybody is standing and staring at the fuel tank. It’s the same idea for things like the shock absorber, we have so much technology inside the damper – do we need this?

The materials used is also on our list and so is the aero kit. We want to keep the philosophy of the aero kit the same, but we want to use less parts. The diffuser is a good example: depending on the position of it, it can need to be changed at every service and this costs a lot of money. There’s also a reflection on the flaps used on the front [of the aero package]. We have some ideas of how we can save more money on this. 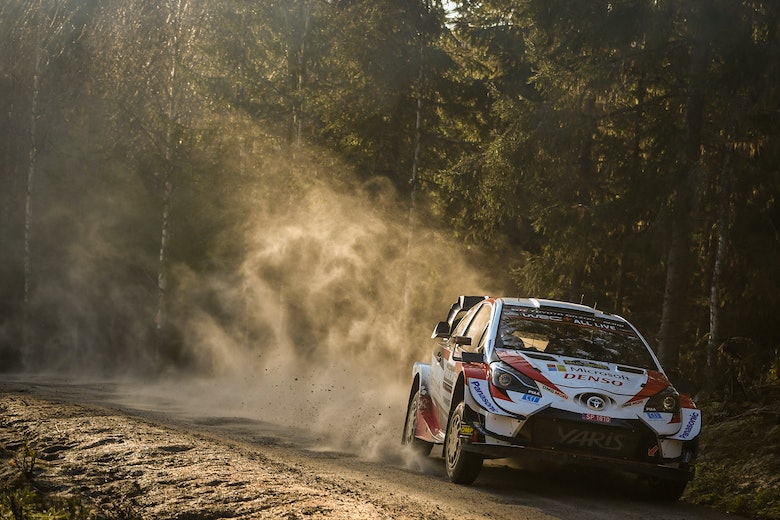 DF: What do you say to the people who feel the World Rally Car should represent the pinnacle of technology?

YM: We need technology, it’s important to show this and we want this sport to be a laboratory. But we don’t need to spend a lot of money on something if it’s not going to bring anything to the marketing department.

DF: What are the specific requirements of the hybrid system in terms of performance and use?

YM: The hybrid system, as you know, will be controlled by the FIA for the first three years. It will include the use hybrid in the stages – this will be the case from the start of 2022. How we do this? We are working on that now, the teams made the request to use [hybrid] in the stages.

It will be available in some precise moments, it’s not finalized yet, but we’re looking at some ‘speed zones’ or something like this. We have to be careful where we allow this extra power to be used. In terms of driving on the road [sections] we want the cars to go through towns and cities; we’re looking at around 10 or 12 kilometres for this.

DF: How fast will the cars be?

YM: We want the same level of performance we have now.

YM: We could spend an extra €10,000 on the R5 car, maybe on the turbo or something like this, for example, and then we could have performance similar [to the GRE]. Even if we have to use more engines in the season, it will still be a lot cheaper. It’s so important to bring the cost of these cars down. This is something we are all working very hard together on. The co-operation is good and we are making very good progress. It’s not a joke to say we are all meeting once a week in Geneva at the moment to get this [new World Rally Car] right.

What we learned from Rally Sweden