Hyundai had been forced to reschedule the duo’s first meaningful run in the updated i20 N Rally1 – similar to the car they’re expected to rally in the 2022 World Rally Championship season – due to heavy snow, but once they did get behind the wheel on Saturday they suffered a big accident.

The car was pictured badly damaged, without several bodywork panels, resting in a stream. The cause of the accident remains unknown.

Both Neuville and Wydaeghe were taken to hospital on Saturday and were released that same day, but Wydaeghe’s shoulder had been injured.

In an update posted on social media on Tuesday, Wydaeghe confirmed that it was his collarbone that was broken and he had surgery to help recovery.

“Don’t worry I will have fully recovered in four weeks,” he wrote. “Thank you for all your kind messages of support and see you in Monte Carlo.”

The Monte Carlo Rally, the first round of the WRC’s new hybrid era, is six weeks away.

Neuville meanwhile got back behind the wheel of a car as soon as Monday, driving one of his LifeLive CrossCars.

He posted on an Instagram story: “The best thing to do after an accident is to jump back into a car. So I did, at the other side of the river…” 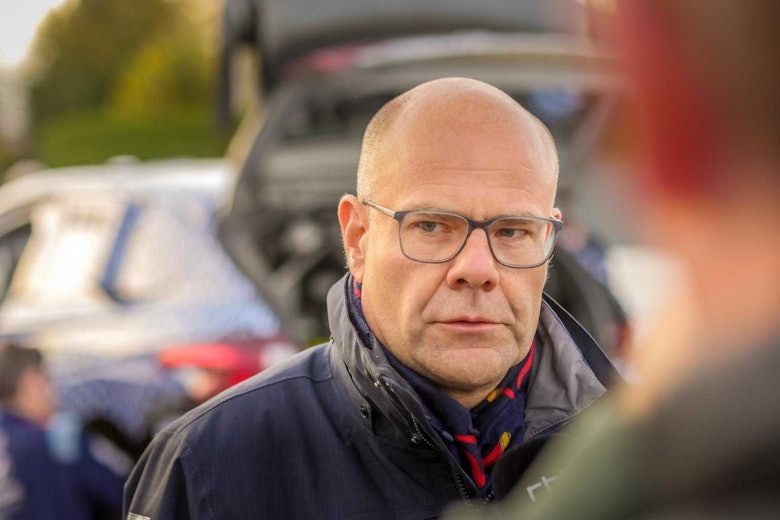 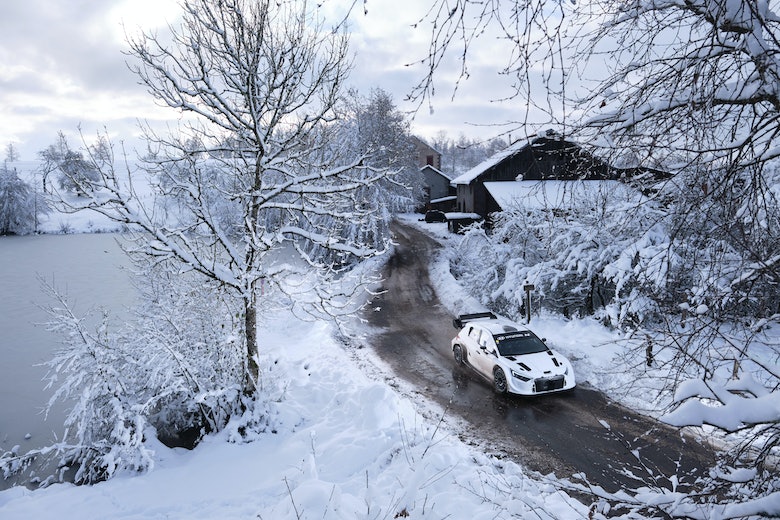 Will Hyundai be ready for the Monte? 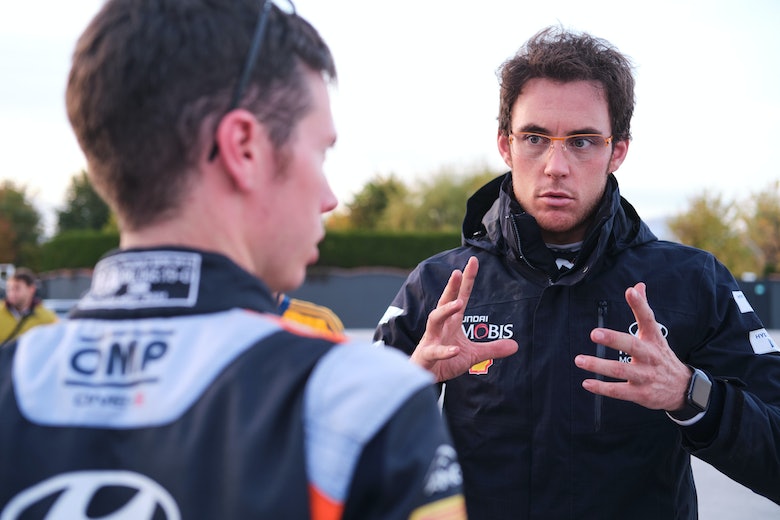 Neuville and Wydaeghe checked in hospital after test crash 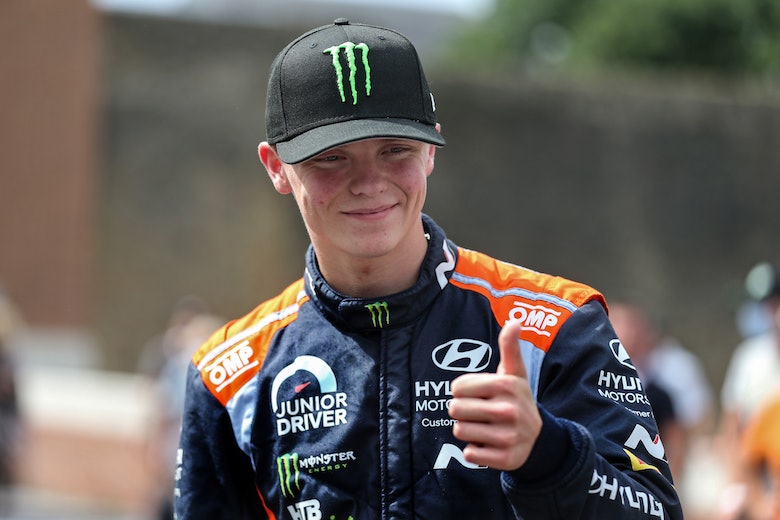 Solberg set to start 2022 in Rally1 for full WRC campaign

David Evans: Why I’ll miss Adamo in the WRC